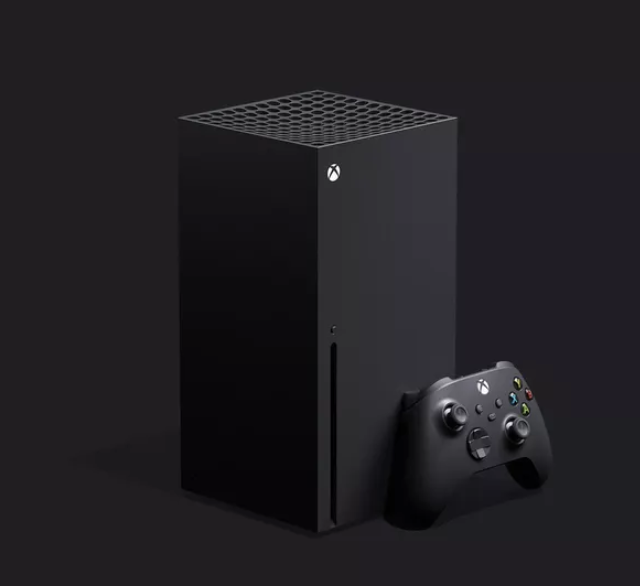 The Xbox Series X is almost here and will kick off a new generation of consoles as the most powerful Xbox ever made by Microsoft.

That means features like 4K visuals at a consistent 60 frames per second, 8K and 120fps capabilities, a beefy AMD Zen 2 processor and a next-gen SSD that will all but eliminate load times for upcoming games like Halo Infinite and Hellblade 2.

Xbox head Phil Spencer has said that Microsoft will be making “bold moves” with the Xbox Series X, especially since the Sony PS5 is also on the way this holiday. Here’s everything we know about Xbox Series X, including the console’s price, release date, controller, game lineup and more.

Xbox Series X cheat sheet: What you need to know

Xbox Series X is slated for a Holiday 2020 release, which will put it right up against Sony’s PS5. Based on previous console launches, we’re expecting it to hit sometime in November.

Xbox Series X doesn’t yet have an official price, but we expect it to go for a premium given its high-end specs. For context, both the original Xbox One and Xbox One X launched at a $499 price point.

However, you will have an option to pay for your Series X in installments. The upcoming console has been added to Microsoft’s Xbox All Access program, which allows you to finance an Xbox One S or Xbox One X for as little as $19.99 per month. All-Access members can upgrade to Series X starting in Holiday 2020 once they’ve made 18 payments.

Xbox Series X isn’t quite available for pre-order yet, but we’ll be sure to update this section once it is. However, if you sign up for Xbox All Access now, you can eventually upgrade to a Series X starting Holiday 2020.

In a February 2020 blog post, Xbox chief Phil Spencer revealed the full specs for Xbox Series X. The console features a custom processor that uses AMD’s Zen 2 and RDNA 2 architecture with a total of 12 teraflops — that’s twice the graphical power of the Xbox One X.

The Xbox Series X sports Variable Rate Shading, which allows developers to choose how much of the GPU is used for specific effects, enabling steady frame rates at a high resolution without too many sacrifices on image quality. You can also expect hardware-accelerated

DirectX Raytracing, which should allow for more realistic in-game lighting than ever.

Other features include up to 120fps gameplay, 8K resolution, GDDR6 memory, and variable refresh rate support. The system will also have a custom SSD that promises a 40x performance increase and virtually no load times.