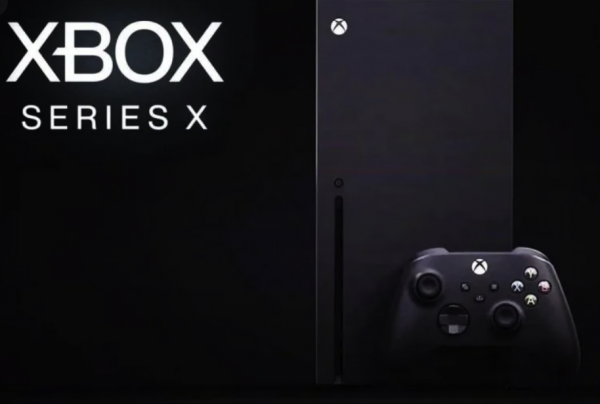 Xbox has excitedly shared its plan about the next-generation games and the experiences that they bring along. Earlier this week, the team at Xbox shared their plans for Xbox 20/20, their new reoccurring series that will be rolling out over the course of the year. Following it came an episode of Inside Xbox that included a very special first look at the Xbox Series X Gameplay event which brought to light 13 new titles coming to Xbox Series X in the launch window from a variety of development partners throughout the world. A number of the newly introduced titles are brand new properties, being shown for the first time making the new generation more exciting than it already is.

The games we revealed coming to Xbox Series X include:

Xbox has always worked with developers throughout the world whether large or small to bring the best for its gamer clients. Xbox and its partner developer community have worked hard and there are already 100 titles in the development for Xbox Series X. more is expected to be seen in the coming months of the year not just from the partners but also from Xbox Game Studio.

All of the games introduced are Xbox Series X Optimized meaning they are built to take advantage of the powerful Xbox Series X features that make games look and feel incredible, including 4K resolution at up to 120 frames per second, DirectStorage, hardware-accelerated DirectX raytracing, super-fast load times and much more. Putting the power of the console in the hands of developers to decide what’s best for their games is one of our core beliefs and we’re excited for this first look at how they are choosing to leverage the Xbox Series X.

The asterisks next to the names of titles are not without a reason. They show that these games are confirmed to take advantage of Smart Delivery, ensuring you will only have to buy that game once knowing you’ll get the best version of that game for whichever Xbox console you’re playing on.