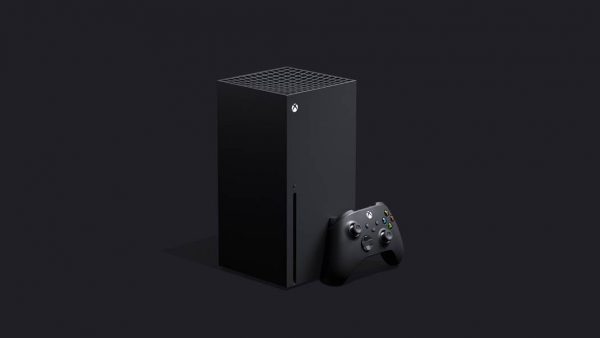 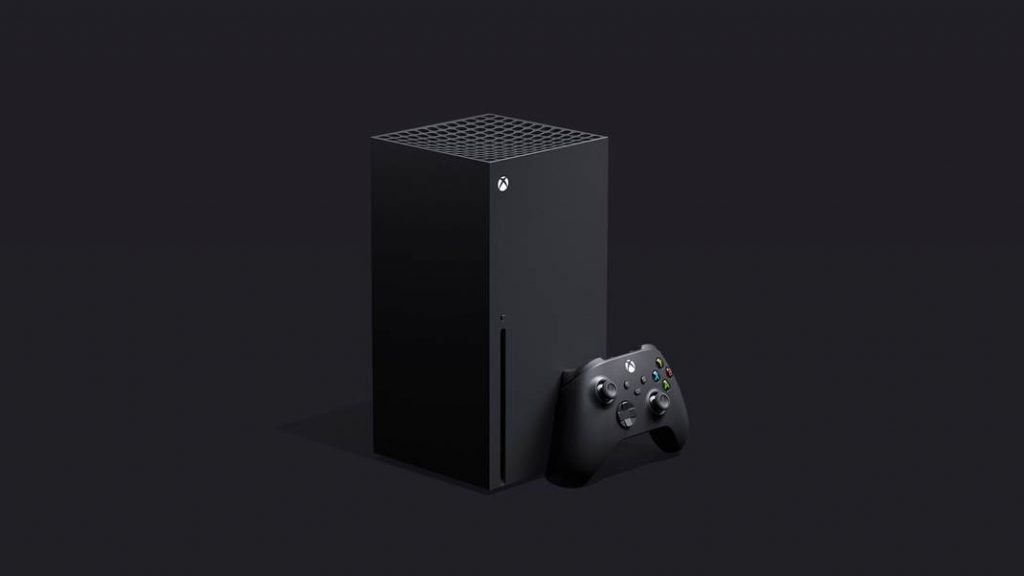 Microsoft’s next console, the Xbox Series X, will arrive in late 2020. The next-gen console promises to bring improved graphics, faster load times and more connectivity options to gamers, along with a handful of other compelling features.

While we’re several months away from the launch of Xbox Series X, Microsoft has already revealed a surprising amount of information about the console, including its name, design and even early game launches. Based on what we know, the Series X could be an excellent alternative, or complement, to one of the best gaming laptops.

With its chunky prismatic frame, the Series X feels like it won’t be constrained in any physical dimension. It’s reminiscent of compact gaming PCs like the Corsair One. That has its drawbacks — even in a horizontal orientation, it definitely won’t fit in a TV cabinet. But the advantage is that Microsoft now has a lot more thermal headroom to play with than ever before.

Size doesn’t guarantee performance, of course. Microsoft started out this generation with the largest, least powerful console, and now has the smallest, most powerful machine around. From what we’ve heard about the Series X, though, it’s shaping up to be a potent machine even by gaming PC standards. That wasn’t the case with the Xbox One and PS4, both of which were built around low-power AMD CPUs. But Microsoft says that the Series X will target 4K/60fps performance with Zen 2 and RDNA architecture from AMD, leveraging hardware-accelerated ray tracing, GDDR6 memory, and NVMe solid-state storage.

It was recently revealed that the Xbox Series X would be powered by an AMD Ryzen Zen 2 CPU and an AMD Navi-based GPU with 12 TFLOPs of power. It will provide “world-class” visuals with variable refresh rate support and 8K capabilities.

“We will also remove the technical barriers faced in previous generations and enable developers to create more expansive, immersive gaming worlds that invite more players to play,” Microsoft confirms. “From a technical standpoint, this will manifest as world-class visuals in 4K at 60FPS, with the possibility of up to 120FPS, including support for Variable Refresh Rate (VRR), and 8K capability.

“Powered by our custom-designed processor leveraging the latest Zen 2 and next-generation RDNA architecture from our partners at AMD, Xbox Series X will deliver hardware-accelerated ray tracing and a new level of performance never before seen in a console.

But if future versions of Xbox are guaranteed to be compatible with past versions of Xbox, Microsoft just locked in the upgradability angle. It’s not literally the same type of modular component replacement you can do with a PC, but an Xbox One S owner today can look forward to playing all of the games they own right now at higher detail and quality levels on an Xbox X Series they plan to purchase in 2020. If we can talk about “upgrading” an iPhone, we can now talk about “upgrading” a console, and another major distinction between the PC and console ecosystems just disappeared.

One Console, Four Generations of Gaming

One of the things that the team is most proud of with Xbox Series X is the promise they are delivering to the fans who have and continue to invest with Xbox. Thanks to backward compatibility, you can expect your gaming legacy, thousands of your favorite games across four generations of gaming, all your Xbox One gaming accessories, and industry-leading services like Xbox Game Pass to be available when you power on your Xbox Series X in Holiday 2020.

Building on their compatibility promise, with Xbox Series X they are also investing in consumer-friendly pathways to game ownership across generations. Leading the way with their first-party titles including Halo Infinite in 2020, Microsoft committed to ensuring that games from Xbox Game Studios support cross-generation entitlements and that your Achievements and game saves are shared across devices.  As it branches out and extends gaming to more players around the world, console gaming will remain at the heart of our Xbox offering. Game creators around the globe are already hard at work building content for Xbox Series X and our 15 Xbox Game Studios are developing the largest and most creatively diverse lineup of Xbox exclusive games in our history.