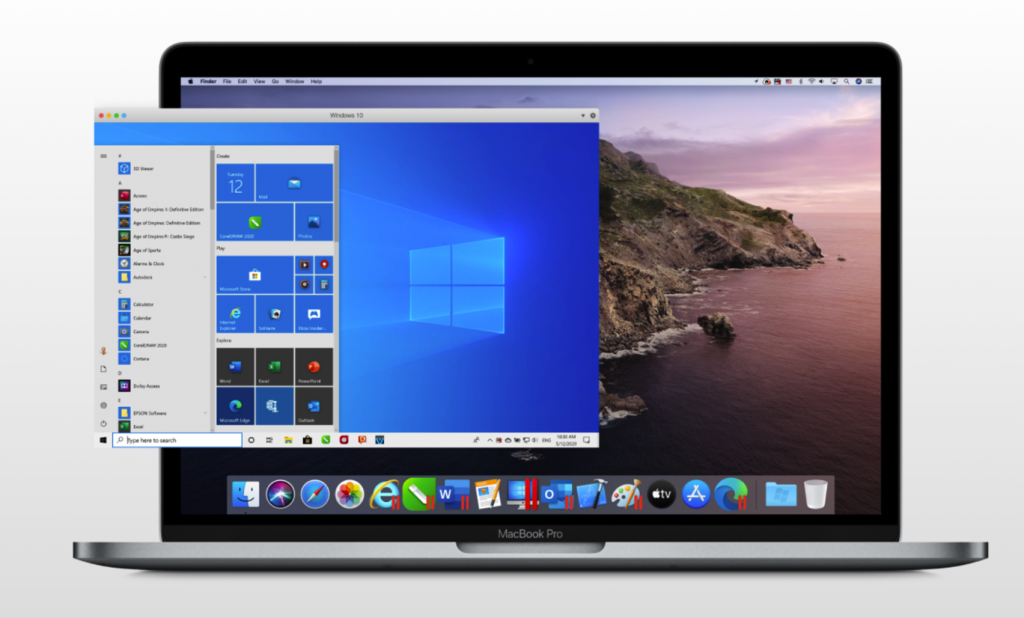 Parallels has introduced the Parallels Desktop 16 for Mac with a completely refreshed look keeping in line with the new macOS Big Sur vibe. The desktops now include better graphics and several other integrated features including another world’s first that provide customers with the best Windows-on-Mac experience ever. Apart from these, Parallels has added complimentary subscriptions for all it’s Parallels Desktop 16 subscribers. The subscriptions are for Parallels Toolbox for Mac and Windows and Parallels Access both of which make your lives simpler and easier.

The Parallels Desktop 16 now includes DirectX 11 and OpenGL 3: Up to 20 percent faster DirectX 11 and improved OpenGL 3 graphics in Windows and Linux. Moreover, it has an Increased battery life that helps you stay productive on the go with up to 10 percent longer battery life when Windows runs in Travel Mode. You can also automatically reclaim disk space. Virtual machines (VMs) can be set to automatically return unused disk space when shutting down. There are also new multi-touch gestures for Windows apps. With enhanced printing, you can now print on both sides and use more paper sizes, from A0 to envelope.

This is the top-selling version by Parallels Desktop. The Pro edition, as the name suggests, has more power and features yet it maintains simplicity. As a result, anyone can enjoy productivity while having the most amazing features and performance at hand.

The new passwordless update requires no administrator credentials for Parallels Desktop updates, making it easier for IT and users to keep it current even when users are not admins on their Mac devices. Installation on macOS Big Sur is also easy as it does NOT require the approval of system extension, so installation is fast, seamless, and does not require rebooting your Mac.