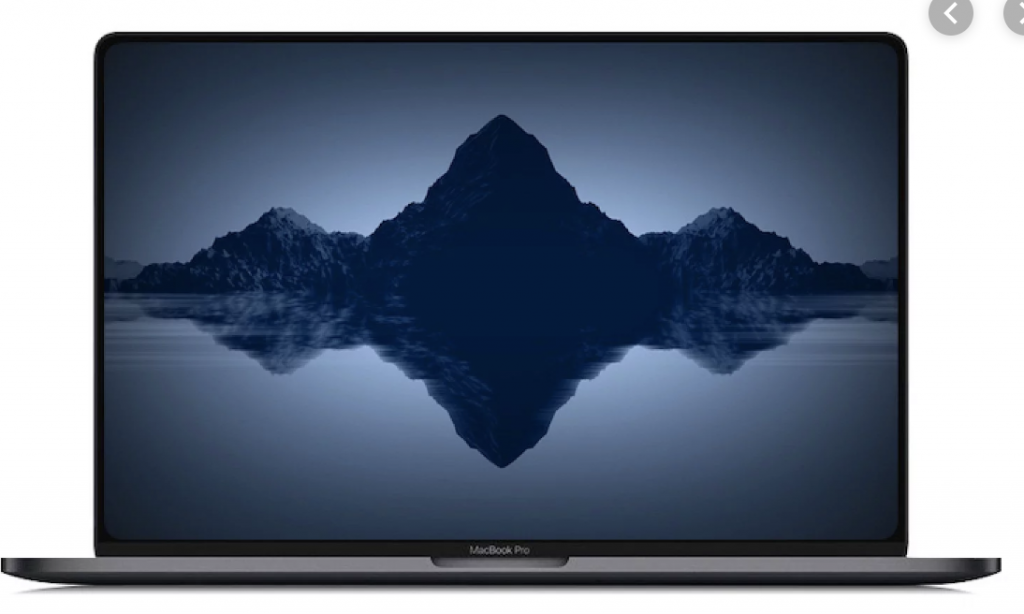 A totally new keyboard. A bigger display with thinner bezels. And gobs of power with up to an 8-core Core i9 CPU, 8GB of video RAM and 8TB of storage. The new 16-inch MacBook Pro is a beast, but it’s the improved typing experience that’s winning everyone over so far!

The highlight of the new MacBook: Magic Keyboard

One of the biggest complaints and points of controversy about the Pro over the last few years has been the keyboard. The butterfly-switch keyboard has been present in every MacBook Pro since 2016, but fortunately, it’s finally been ditched in place of what Apple calls the “Magic Keyboard”. Apple describes the new design as a “redesigned scissor mechanism” that’s quiet, stable, and comes with 1mm of travel. The company also states it contains a rubber dome “that stores more potential energy for a responsive key press.”

And that’s not even the full story of what Apple changed. The arrow keys have been restored to the “inverted T” shape of previous designs, which should make it easier to avoid mistakes when pressing the up or down arrow (on the butterfly keyboard, these keys were extremely small). As well as that, there’s now a physical Esc key — something that a small but vocal group of Apple users has been crying out for ever since the key was assimilated into the Touch Bar (which is present on both variants of the 16-inch MacBook Pro).

All these changes suggest Apple really went back to the drawing board with the MacBook Pro’s keyboard, as users clearly weren’t satisfied with the butterfly design. That’s backed up by a statement from Apple, which explains the keyboard redesign involved “extensive research and user studies focused on human factors and key design.” Here’s hoping it’s a substantial improvement.

The brightest and the largest display on current MacBooks

Not surprisingly, this is one of the brightest and most colourful panels around. The 16-inch panel on the MacBook Pro packs a resolution of 3072 x 1920 and a high brightness of 500 nits.
The slimmer borders make the content feel more immersive, whether you’re editing video or binge-watching shows. And true pros will appreciate the ability to change the refresh rate on the display. When watching a trailer for The Mandalorian, I could make out the fine vents on the dirtied Storm Trooper helmets mounted on spikes.

The 16-inch MacBook Pro is available to order today (November 13) online at Apple.com and will be available in stores Friday, November 15. It should be hitting other online retailers shortly.