HONOR celebrates the launch of an online shop and VIP club, hihonor.com, with new products and exclusive promotions 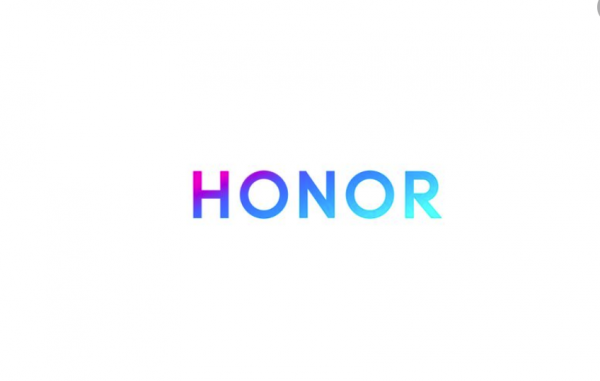 HONOR has announced the launch of the upgraded hihonor.com, the innovative tech shopping destination. HONOR has included exclusive member offers and several other unique benefits. These include an incredible deal on the new flagship device, Honor 9X Pro, going live from 21st May.

There will be a limited time sale for the new shopping experience for members. It will be from 21st to 28th May and will feature a wide range of best-selling products with the latest editions including the HONOR 9X Pro, which comes with a 20% discount, priced at £199.99, down from its RRP of £249.99 for one time only.

The 9X Pro which has just been released in the UK comes packed with the market up to date specs and features including the 7nm Kirin 810 Chipset, a massive 6.59-inch HONOR Full View Display. The ROM and RAM stand at 256GB (with expandable storage up to 512G) and 6GB respectively. It also takes photography to a whole new level with a 48MP triple camera with super night mode and a 120 degree super wide-angle. For the gamers, the Kirin 810 is equipped with the Mali-G52 MP6 GPU that provides hardcore gamers with an enhanced gaming experience due to improved graphics performance. This smartphone will also house the Huawei AppGallery, one of the world’s top three app stores with over 400m active users in over 170 countries and regions.

“Today, I’m delighted to announce that our brand-new hihonor UK platform will officially open on 21st May. We are excited to invite users and fans in the UK to experience HONOR’s intelligent product range.”

HONOR will also be launching its debut headphones, the HONOR Magic Earbuds alongside the launch of hihonor.com. It is priced at t £89.99, they are the stand- out wireless and noise-canceling earphones in their price bracket. Moreover, HONOR will also be launching the HONOR 20e at  £159.99) and HONOR 9X Lite (£199.99), which will both be available from 21st May. if you make purchases at hihonor.com exceeding £39.99 you will get free delivery and 31-day free returns for HONOR MagicWatch 2.

Wearables and PC with the best offers