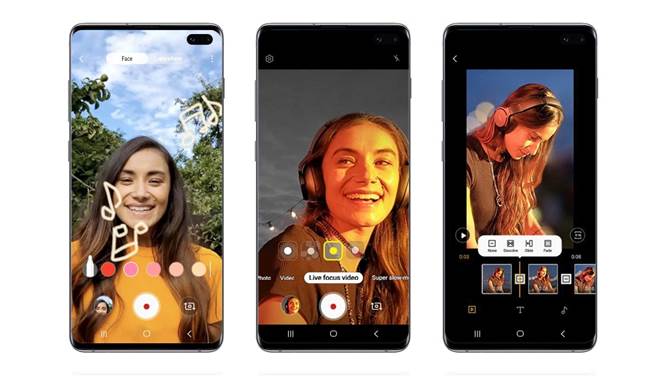 Samsung’s flagship phablet, the Note10 and Note10+ come with advanced and modern features. It allows users to bring out their creativity with their powerful processors and tools. What Samsung has done now is that it is bringing the same powerful tools to the all-new Galaxy S lineup through a software Update. The update is set for release beginning in the UK from 26th September. Consequently, users will be able to enjoy and productively use all the bar-raising features available on the Galaxy Note10 such as AR Doodle, a built-in video editor and Link to Windows integration. Devices to receive this update include the Galaxy S10e, S10, S10+ and S10 5G.

As soon as you have the update on your S10, the camera receives a power boost. The night mode of the camera expands to add this functionality to the front-facing camera as well. As a result, you will be able to take bright and clear photos even in the dark. Moreover, the Super steady video stabilization becomes even better with the new software. The camera will also have support for dynamic Galaxy Note10 features such as the AR Doodle and Live focus video recording. The former lets users enhance their videos with fun, augmented-reality drawings and messages, while the latter lets them apply bokeh effects (including blur, big circle, colour point and glitch) to videos recorded with the front or rear camera.

It is not just about upgrades within the camera. Once you have recorded a memorable clip, the all-new Gallery app-accessible video editor allows you to do wonders. Users can play around making tweaks to the original video turning it into a share-worthy clip. It also features simple tools for trimming clips, stitching them together, adjusting playback speed and much more. All those wishing to make their content stand out to have the option to add subtitles and background music clips. You will feel no less than a Pro working with this new editor. 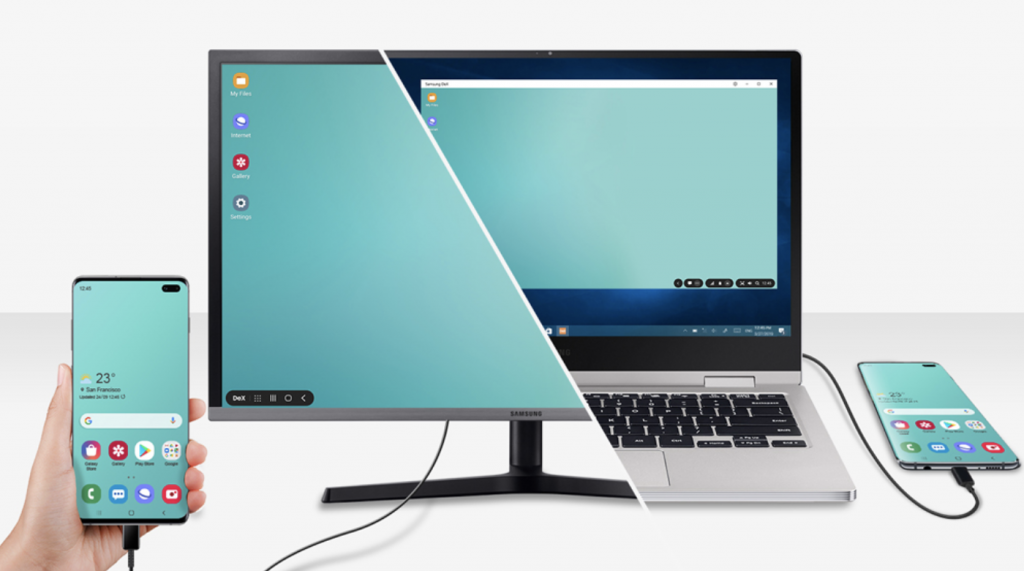 The software update also brings support for Samsung DeX for PC. all you have to do is download the app from SamsungDeX.com. Once you have the app, you will be able to launch Samsung DeX on their PC or Mac simply by connecting their Galaxy S10 to their computer via USB cable. There has also been an addition of the link to Windows support which allows users to wirelessly connect their phone to their Windows 10 PC. once connected all the contents of the phone will be available on the screen users can send and receive messages, and sync photos directly from their computer.

Another interesting update that the new software brings is that the regular daily usage apps on the S10 such as the Samsung Pass and Messages have been made more versatile and convenient. ow, Samsung Pass’s setup has been simplified, making it easier for Galaxy S10 users to utilize their device’s advanced biometric technologies to log in to apps and websites quickly and securely. In the Messages app, new icons for adding photos and videos have been positioned to the left of the text window to offer users easy access to the files they need.