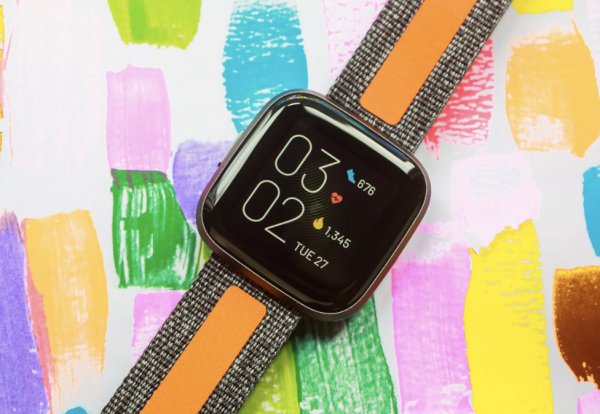 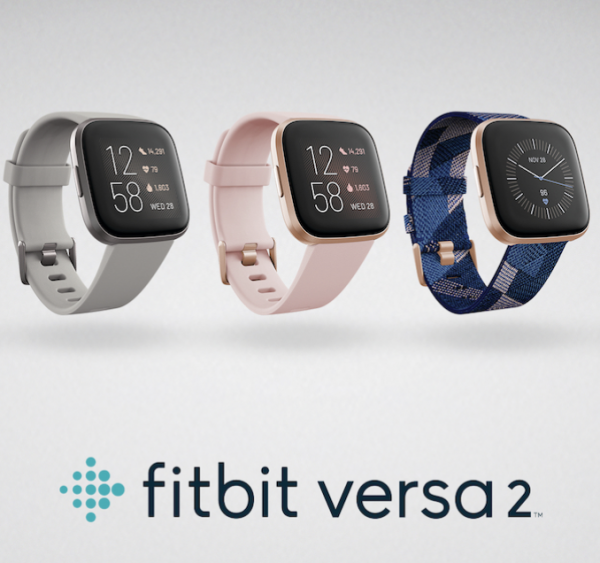 Fitbit has launched the Versa 2, and it’s a major advance forward in the organization’s journey to make a smartwatch that you may mistake for an Apple Watch. The glass covering Versa 2’s watch face spills exquisitely over its sides. Moreover, the number of buttons on the side have been reduced to one from three, and fewer inconveniences on watch faces give it a progressively premium look. Fitbit additionally, at last, disposed of its logo on the base bezel.

Equipped with an OLED panel, which is its eye-catching feature, the bezel that goes around the display are hard to notice. Using a black watch face makes them completely blend with the display. The battery claim by Fitbit is commendable with the potential of last about five days on a single charge. However, the new always-on display mode might negatively impact battery life.

Standard NFC in the new Versa 2

Fitbit’s main goal behind reducing three buttons on the side is for consumers to make more use of the touchscreen. Moreover, Fitbit has added Amazon Alexa to the watch which you can trigger by holding the only button on Versa 2. However, you won’t hear back from Alexa as the Fitbit doesn’t have a speaker. Android users can use Alexa to respond to texts with their voices.

Unlike its predecessor offering a special edition that features NFC, this time Versa 2 comes with standard NFC. Now you can make all the wireless payments anywhere anytime. Some features that Fitbit has maintained are the heart rate sensor and water resistance up to 50 meters of depth. Additionally, the Versa 2 is compatible with all straps released for the original Versa. Unfortunately, like the first Versa, the second-generation watch still doesn’t have built-in GPS, so you’ll need to lug your phone around if you want to log your runs and walks.

Fitbit has announced two new requested features to the Versa 2. The first one is Sleep Score. It calculates the average time that you spend sleeping by making use of the heart rate sensor. The product has been through testing over the last year and has finally made its way to the final product. It will also be added to all Fitbit products that have a heart rate sensor.

The second feature is Smart Wake. The smart in its name plays its part as it the intelligent alarm clock only wakes you up when it is the best time for you. It judges by your sleeping habits what time is best for you. It won’t disturb you at all if you are in a deep sleep. You can schedule the wake-up time yourself too. On its own, Smart Wake will only wake you up when it knows that you will wake up alert and relaxed.

Along with the Versa 2, Fitbit also announced the Aria Air, a smart scale that is considerably cheaper than most other models, including its own Aria 2 scale. It’s $49.95, a price point that Fitbit thinks will get even more people on board.

The Fitbit Versa 2 is available for preorder now for $199.95. It will come out to stores on September 15th. A $229.95 special edition will be released on the same day. It features two straps (one silicone, one woven) as well as a 90-day trial to Fitbit Premium.

The Aria Air will begin presale in September, and it will be released in October.