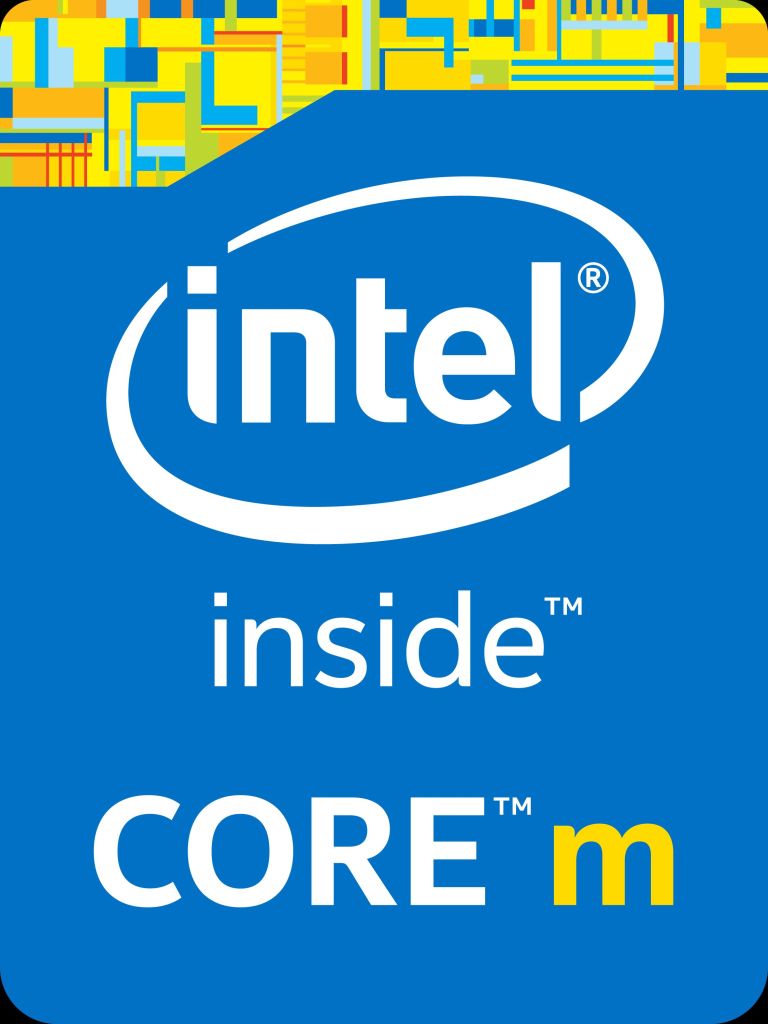 As mentioned in my Intel highlights from IFA2014, Intel has just announced the Core M processor, featuring amazing performance, battery life, and a 14nm design, giving consumers the best of both worlds by allowing manufacturers to produce laptops in a tablet format.

So what is this new processor capable of? The main buzzword Intel are aiming for is 2-in-1, i.e. it is a tablet that is powerful enough to be a laptop, and it is a laptop that is as thin and light as a tablet. In short, it is purpose built to deliver the optimal blend of mobility and performance. 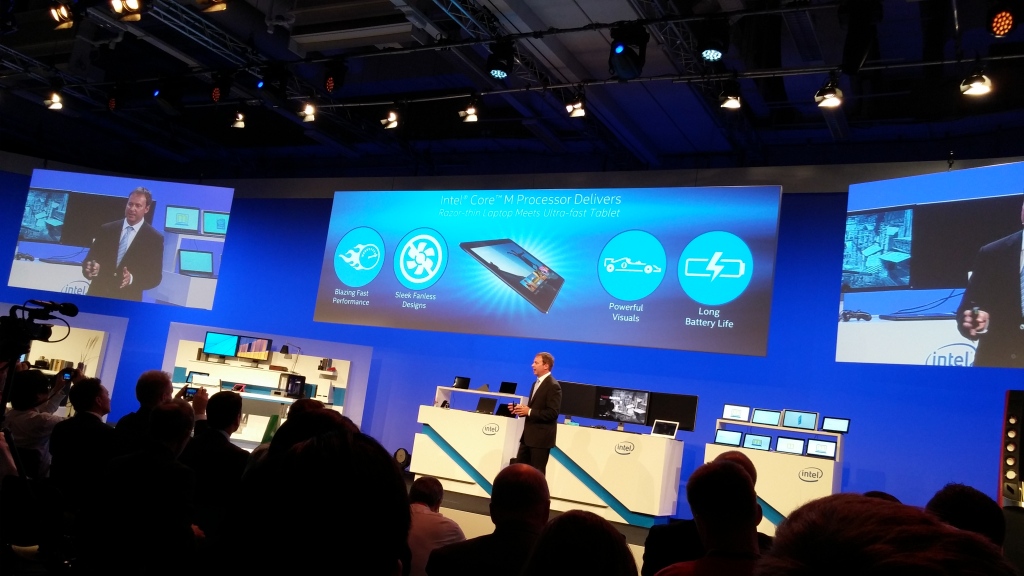 The highlights about the processor include:

“We’ve been on a multi-year mission to address end-user requirements and
transform mobile computing. The introduction of Core M marks a significant
milestone in that journey,” said Kirk Skaugen, senior vice president and general
manager of personal computing at Intel Corporation.“Core M is the first of a
new product family designed to deliver the promise of one of the world’s
thinnest laptops and highest performance tablets ina single 2 in 1 device.”

There are other advantages too. The package is 50% smaller, and only uses 4.5Watts, meaning it has 60% lower thermal power. This means fanless systems are possible, and allows OEMs to create systems less than 9mm thin.

The following manufacturers already have devices in the pipeline, and some may even be available in October this year: 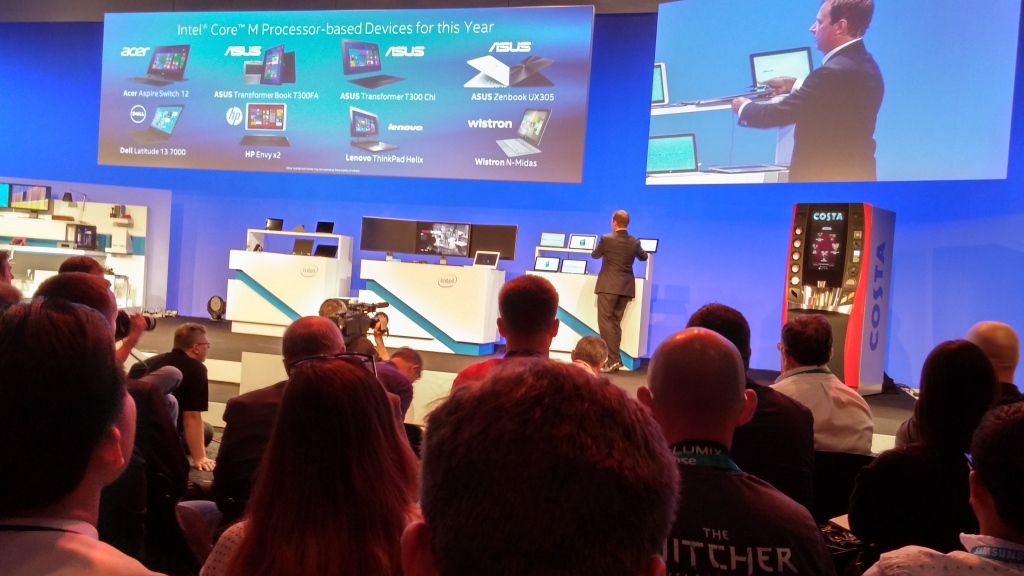 As far as basic specs go, the Core M processor is available in several versions. Up to 2.0 GHz Core M-5Y10 and up to 2.6GHz M-5Y70. Additional features include support for high quality audio, Intel Wireless Display 5.0, Intel’s second generation 802.11ac, and will evolve to support wireless docking. 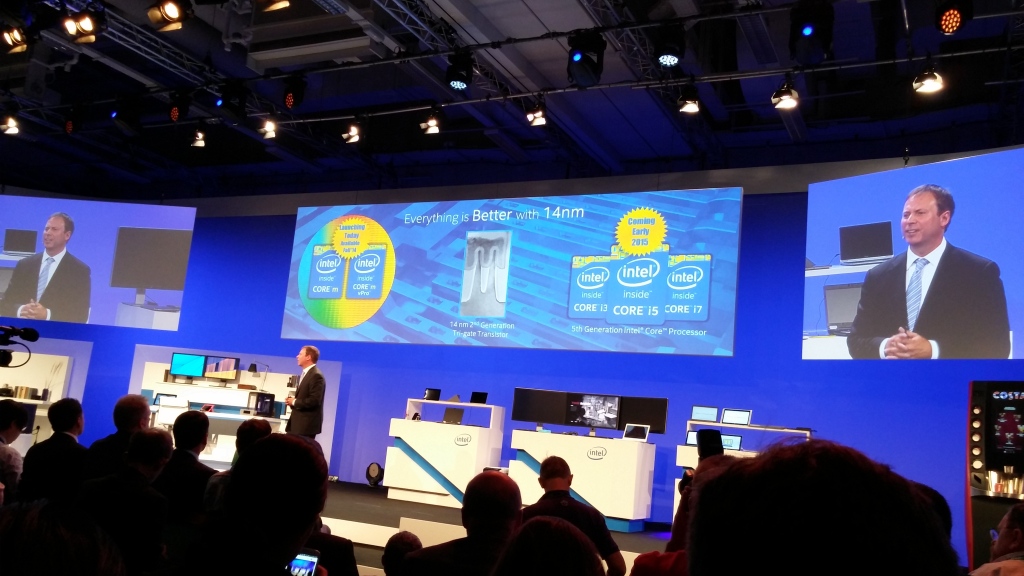 What is more important though, amid all this is that Intel is not giving up on the Core i series, as in the i3,i5 and i7 4th Generation Haswell processors. They are still there, and will only be better.

One thought on “IFA2014: Intel announces the Core M: We take a closer look”