When most people talk about ‘Apple specs,’ they’re thinking hardware, processors, that kind of thing. 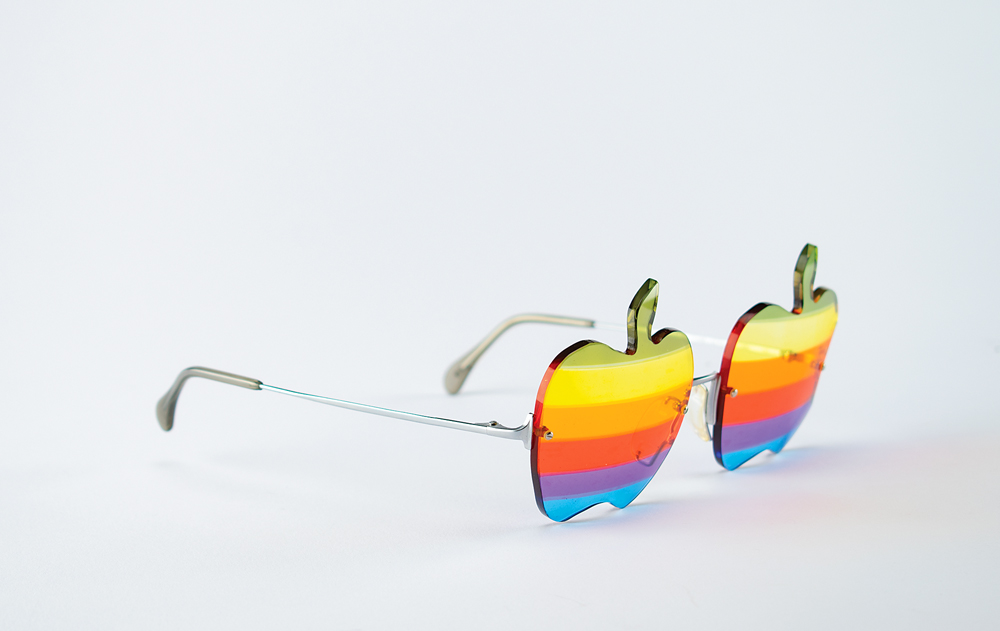 Sold on RRAuction, they had an opening bid of just $200 and an estimate of “$1000+”. Unsurprisingly, it turned out the + was doing quite a bit of heavy lifting there, as the glasses eventually sold for a whopping $18,973. 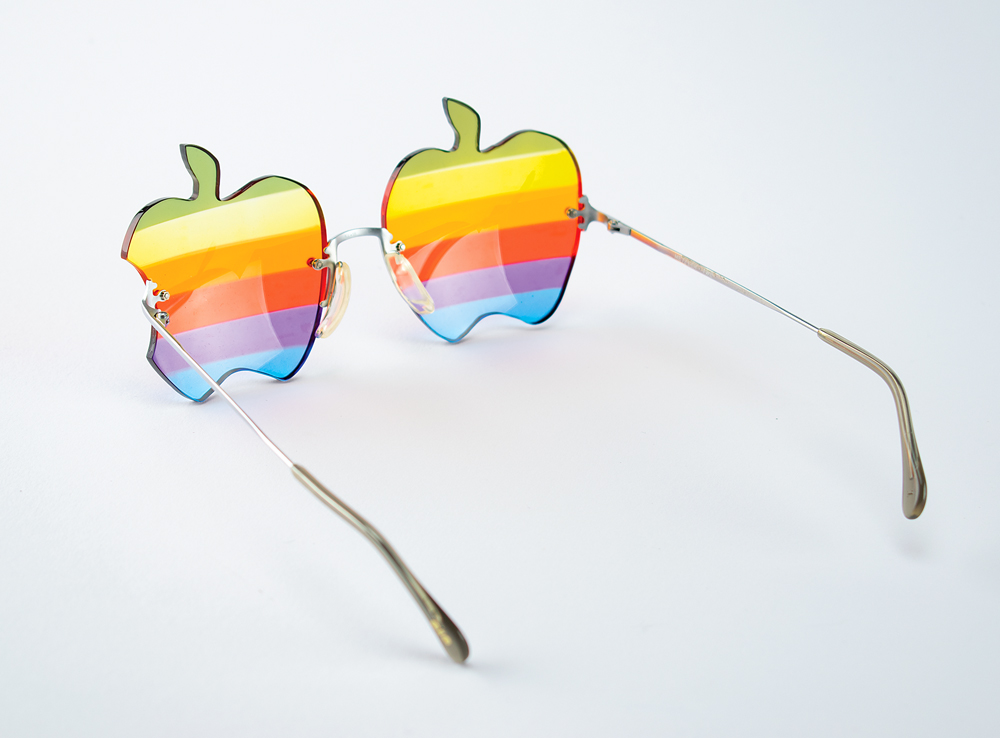 The description includes this fabulous quote from Woz, taken from the letter of provenance accompanying the specs:

“Around 1979, I had an optometrist in Palo Alto custom make 30 pairs of these glasses with lenses in the shape and rainbow colors of the original Apple logo. It was a project, just for fun. It’s amazing to see these over forty years later, with the original box, case and cleaning cloths.”

You know what this means, though, right? There are TWENTY NINE MORE PAIRS somewhere in the world. And I want them!

These are exactly the sorts of valuable tech artefacts that end up at flea markets for pennies because no one knows their story. You’d be entirely forgiven for thinking they were just a novelty pair from a fancy dress costume, although I’m guessing they feel fairly substantial given that they were made by an actual optometrist.

These days, Apple probably would have ordered 30,000 in moulded plastic from China, named them iGlasses (geddit) and sold them for $500 each.

If you’re wondering what the frames look like on, Woz wears them on the cover of this 1984 book: 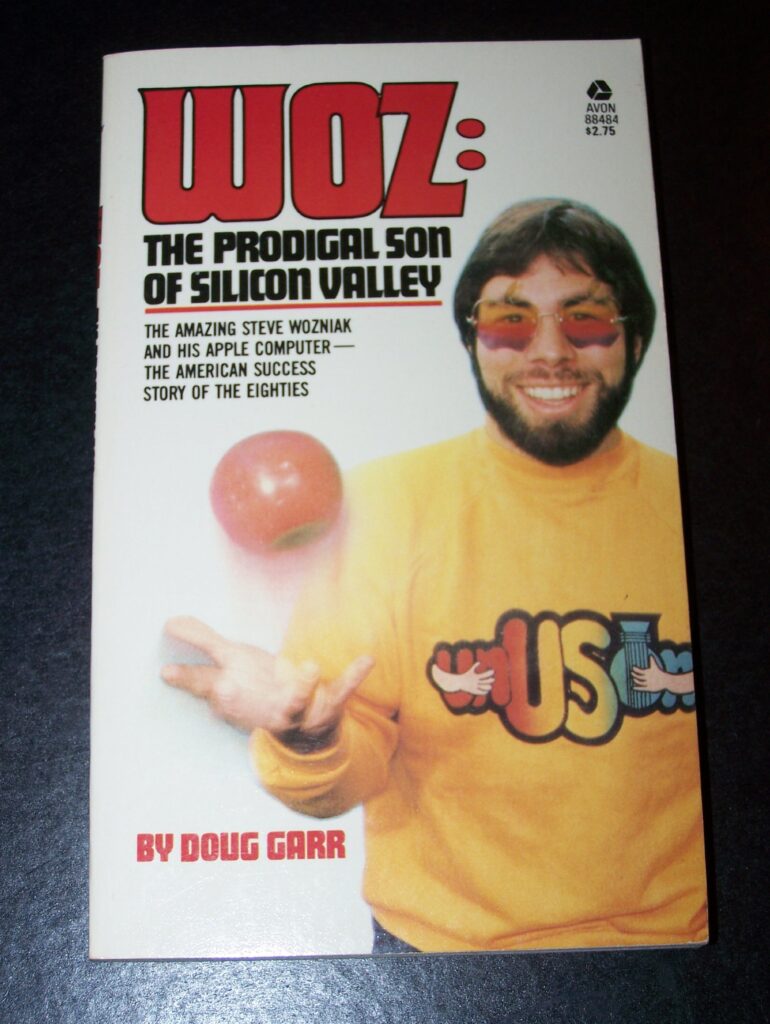 I don’t know about you, but I’ll be keeping two Apple-shaped eyeballs out for a pair of these from now on.