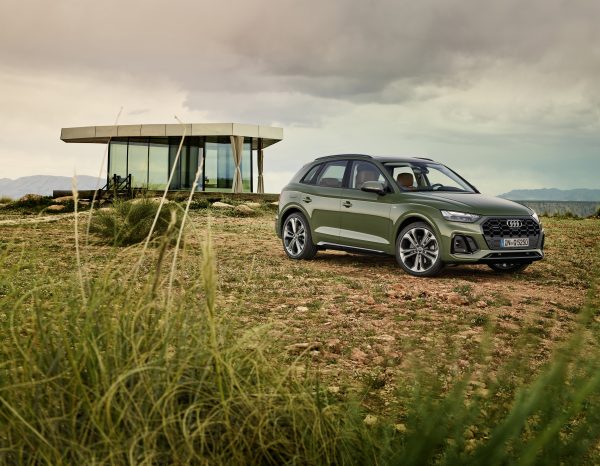 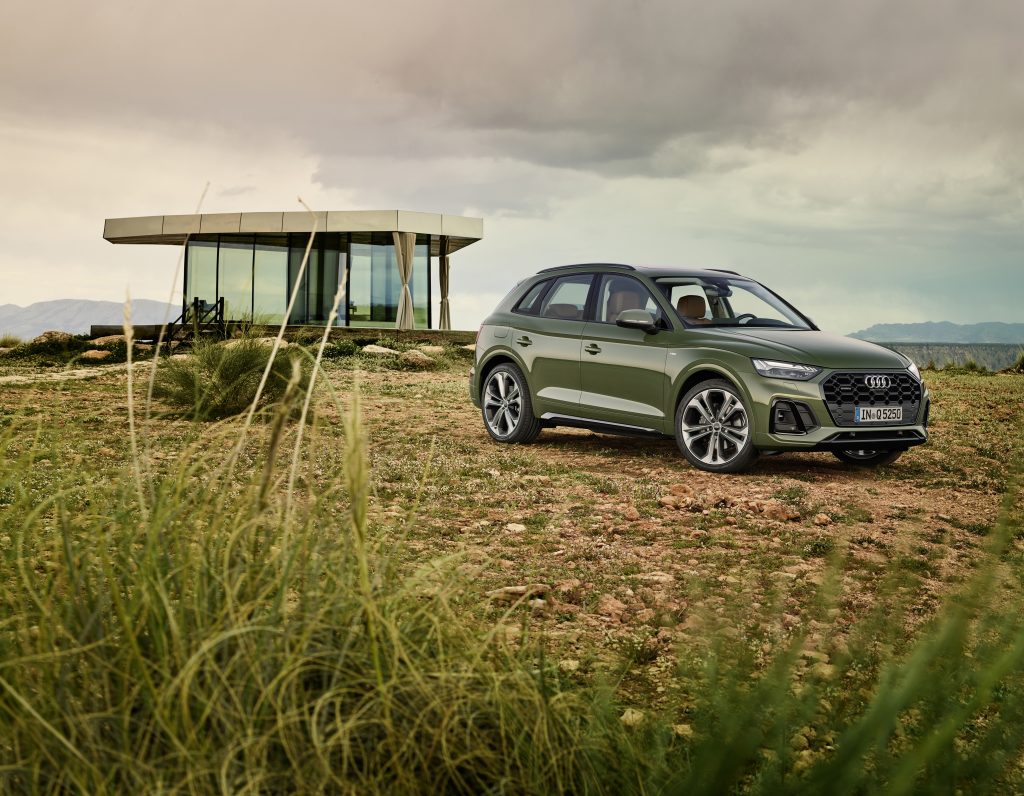 The Audi Q5 is moving as fast as the fast-paced world in terms of technological advancements. The new generation Audi Q5 now has the latest Audi touch-screen MMI Touch control in the cabin as well as the new next-generation digital OLED exterior lighting for top tier versions as a first in the automotive sector. Due to make landfall in the UK in the autumn, the upgraded Q5 will initially be available here with the familiar Sport, S line and Vorsprung specification options, and also in exclusive Edition 1 form for the first time.

“The Q5 struck a chord with UK buyers even before SUVs became such a dominant force here, and I think its inherent suitability for our way of life is key to its consistent popularity,” says Director of Audi UK Andrew Doyle.

“It offers durability and ample capacity for a demanding family without being overbearing on UK roads, and its refinement, efficiency, technology, and quality finish give it impressive business transport credentials, particularly in TDI and TFSI e plug-in hybrid forms. The many improvements our customers will find in this latest incarnation will help it fulfill both these roles even more capably.”

Tweaks to the rear are likely to include a new LED tail-light design and additional chrome trim. For many, the bigger story will be Audi’s interior updates. These will be focused on bringing the technology into line with the brand’s latest models as much as possible, so we’ll see a new generation of the MMI infotainment system with a larger screen, and a new interface that sees the current rotary controller removed in favor of voice and touch control options.

Upgraded Virtual Cockpit digital instruments will be brought in, as will the option of a head-up display. A restructured line-up of driver assistance packages should see more of this safety kit made standard across the range.

Expect the engine line-up to broadly reflects that of the 2019 A4. That means a range of four-cylinder petrol and diesel engines featuring 12V mild-hybrid technology to boost efficiency, while six-cylinder options will use a more advanced 48V system. The SQ5 should continue to be diesel-only, as that model was only introduced in oil-burning form this year.

The advanced Quattro system works in tandem with conventionally sprung and exceptionally lightweight multilink front and rear suspension in Sport, S line and Edition One versions of the updated Q5. It features in standard form in Sport models, and as a firmer sport set-up in the S line and Edition One models. Exclusive to Vorsprung versions is an adaptive air suspension system that can vary the ground clearance of the bodyshell in five stages, which makes it an exceptionally good match for the Q5. It can be controlled by the Audi drive select handling system, which also influences the characteristics of several other technical components and forms part of the standard equipment package for all models. The driver can choose from up to seven profiles, including particularly agile offroad and allroad options where air suspension is fitted.