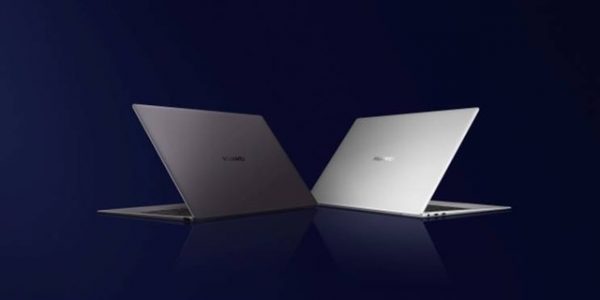 Huawei has announced that it is taking pre-orders on its new Matebook X Pro 2020 models, with both laptops featuring Intel’s 10th Gen Comet Lake mobile processors. Available with either an Intel Core i5-10210U and Core i7-10510U processor, the Matebook X Pro features an LTPS 13.9-inch display with touchscreen capabilities. Further to this, Huawei has also announced the pre-order availability of its new Matebook 13 2020 model, which also benefits from Intel’s 10th gen Comet Lake mobile processors, with a 512 GB PCIe SSD, and a 13 inch, 2160 x 1440 IPS panel.

Standard features found on both models include:

Starting at £1,399, the MateBook X Pro 2020 with its beautiful design, reliable performance, great display, and excellent battery life. And even though it misses out on brute graphics prowess, the HUAWEI offering should be on your radar if you are looking for a premium Windows 10 ultrabook.

Travelers will be delighted to know that the new HUAWEI MateBook X Pro supports the world’s fastest Wi-Fi on a notebook, which allows it to get better signal reception and provide more stable connectivity than ever before. Bluetooth 5.0 on the latest flagship MateBook has quicker data transmission speeds with wider signal coverage and stronger broadcasting capabilities over its previous iteration. This means the new notebook can be connected from a longer distance, with more stable signals.

Tagging along is the MateBook 13’s 2020 edition, which also jazzes things up with Intel’s latest processors, a touch screen 2K display with slim bezels, and NVIDIA’s GeForce MX 250 graphics. It is also up for pre-orders starting today and will hit the shelves on the same date as the HUAWEI MateBook X Pro 2020.

Today, consumers can quickly unlock their smartphones with the touch of a finger, so naturally, they would want to have notebooks that wake up just as quickly. To that end, Huawei optimized boot-up speeds at the BIOS level. Furthermore, the HUAWEI MateBook 13 features the Fingerprint Power Button that integrates power, fingerprint verification, and system sign-in into one button. This Fingerprint Power Button allows users to quickly wake up their PC and resume work without having to first re-enter their password or rescan their finger