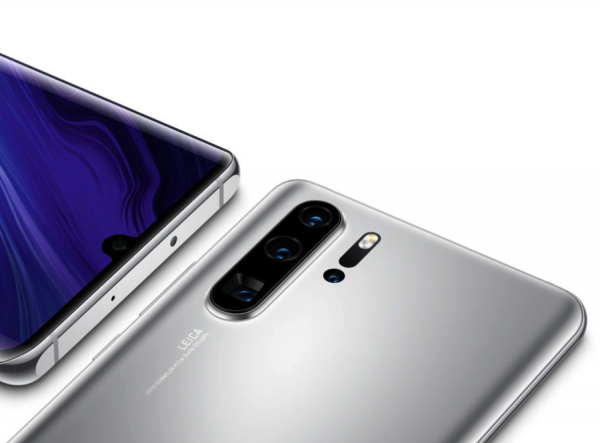 Huawei is still struggling to cope with the Trump administration’s US export ban, which blocks US companies from doing business with the Chinese company. While Huawei can be pretty independent as far as hardware goes, the loss of Google’s software is basically going to kill Huawei’s phone business outside of China. The company is already expecting a 20-percent drop in phone sales in 2020, and thanks to the yearly lifecycle of smartphones, a lot of Google/Huawei phones are still on the market, so we’re seeing only the beginning of the effects of the export ban.

So, meet the “New Editions” of old Huawei phones and earlier this year it re-launched the P30 Lite as the “P30 Lite New Edition.” Both of these phones are from March 2019, so they’re well over a year old now, but they both have Google app licenses, so welcome back!

What’s new in a “new edition?” Well, first you get more RAM and storage. The P30 Pro New Edition has a new baseline of 8GB of RAM and 256GB of storage, which is up from the 6GB of RAM and 128GB of storage on what I guess we’re now going to call the “Old Edition.” There’s also new software: Android 10 with Huawei’s EMUI skin (the old version launched with Android 9). And there’s a new color: silver. The Old Edition of the P30 Pro was a flagship smartphone with flagship smartphone pricing: €999 or $1,125. The New Edition is now a year-old smartphone, and the one confirmed price we have is for the UK, which is £699, or $852.

With the launch of this New Edition, Huawei’s lineup looks pretty awkward. There’s this year’s P40 Pro with 2020 hardware and no Google apps or last year’s P30 Pro New Edition with 2019 hardware and killer apps like the Play Store, YouTube, Gmail, Google Maps, and the Google Assistant. Even if you are somehow invested in the Android ecosystem but not the Google ecosystem, the non-Google apps you use most likely still rely on Google APIs to function. Google Play Services contains things like the Google Maps API, Firebase Cloud Messaging (for push notifications), and Google location APIs, and without these, many apps just won’t work.

It looks like the Huawei export ban will still be with us for a very long time. Yesterday, the Trump administration extended the ban for an entire year, although there is still a “support exemption” for existing Huawei customers.