OnePlus has announced its flagship devices during the pandemic!

OnePlus has launched it’s all-new flagship devices the OnePlus 8 and the OnePlus 8 Pro through a remote event given the pandemic situation. Both devices bring some new and long-awaited features to the OnePlus zone while making the already existing stuff better. One factor that might be concerning for OnePlus fans might be the price of the high end OnePlus 8 Pro, which has gone near the prices of other flagship devices. Let’s see what both of them have! 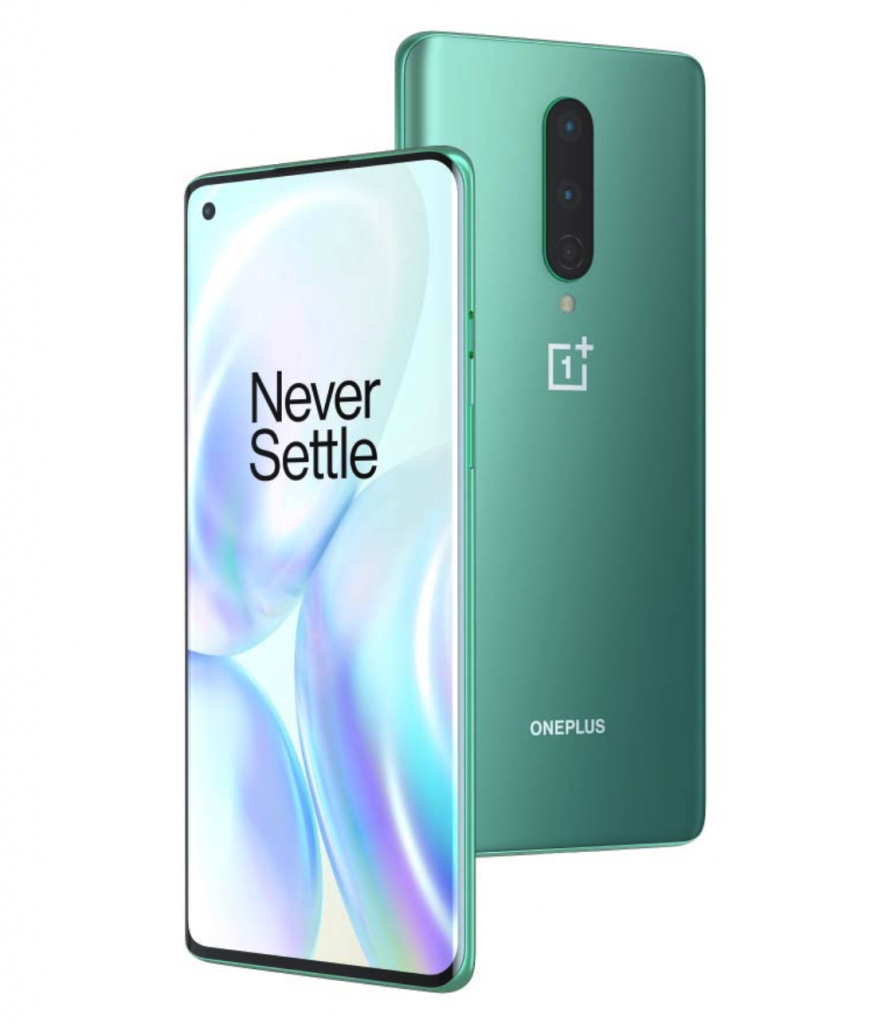 According to tradition, the OnePlus 7T and OnePlus 7T Pro did not look similar. However, this year, OnePlus has taken a different approach as the OnePlus 8 and OnePlus 8 pro look almost the same even though the Pro is bigger in size and comes packed with better specifications.

On the other hand, the OnePlus 8 Pro has a pretty much similar design to the OnePlus 8. However, it has a slightly bigger display: 6.78 inches vs. 6.55 inches. As a result, the 8 Pro is a bit larger than the regular 8. It is also lighter in comparison to the 7T and 7T Pro due to the absence of the pop-up selfie camera. It stands at 199g compared to the 206g of the 7T Pro. Moreover, the OnePlus 8 Pro packs a quadruple-camera setup on the rear.

The Colors and What Makes it a Flagship!

OnePlus has been making incredible devices at low prices for a while now. However, it was hard to say whether they were a complete flagship device because OnePlus always missed out on some features which they thought were not actually necessary such as water resistance and wireless charging.

One thought on “OnePlus has announced its flagship devices during the pandemic!”