OpenUK kicks off the Roaring 20’s with a new Board 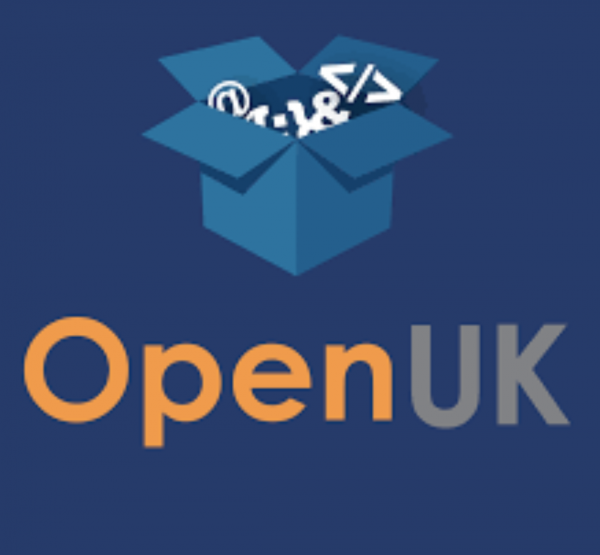 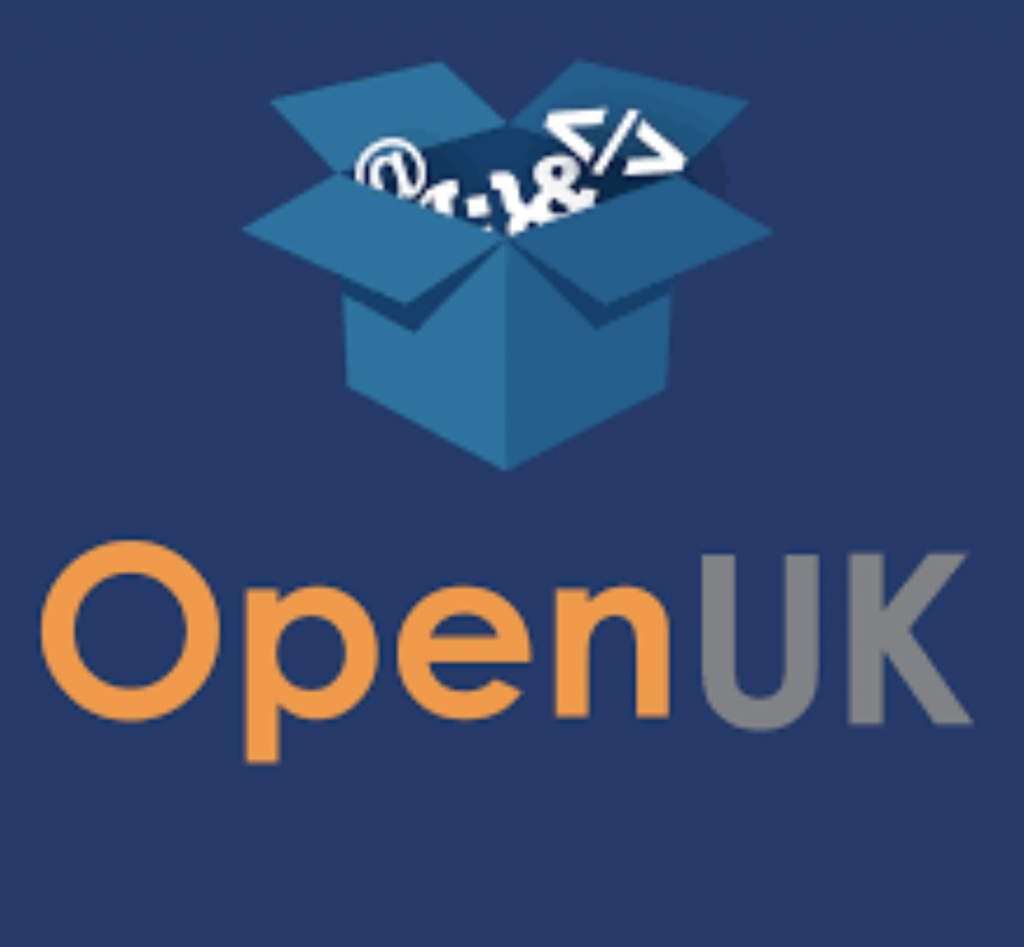 OpenUK kicks off the Roaring 20’s with a new Board who traveled the length and breadth of the UK to meet in Fieldfisher’s London Offices to form the new Board at OpenUK with CEO, Amanda Brock, and some inspirational support.

The new Board is made up of a number of key industry figures: Andrew Katz, Neil McGovern, Phil Weir, Dawn Foster, Ian Burgess, Laura James, John Laban, Matt Jarvis, Rob Taylor, Mike Smith, Terence Eden, and former Chairman, Stuart Mackintosh and Board Adviser, Jeni Tennison, CEO of the Open Data Institute“We have broadened out the remit of our organization and emerging from a chrysalis, will see the organization metamorphosis into the first organization globally to tackle head-on the need to bring together the Open communities in Open Source Software, Open Hardware, and Open Data. If any communities understand how to collaborate it’s these three and they are doing so through OpenUK.

“We are not the UK’s first organization for this, we are the world’s first organization for this and are firmly placing the UK at the forefront of Open technologies, by advocating for Open in the UK and putting the UK’s Open communities in a leadership role for digital, technology and most importantly Open, globally,” said Amanda Brock, CEO at OpenUK, since December.

“As you will see from our new web site, openuk.uk, we have a range of activities engaging with an array of companies and individuals in the UK and beyond and are actively working at a variety of levels in the public sector. We aim to make the UK a world leader in Open in a post-Brexit economy.”

As an industry collaboration and representation body, OpenUK gives its participants greater influence than they could ever achieve alone and interacts within these communities in the UK and on behalf of them internationally.

The word is out and the buzz around OpenUK means that Brock is already committed to 7 keynote speeches at Open events from Stockholm to Berlin, Paris to Lisbon this year.

We provide a collective voice for Open and support a wide range of initiatives and activities. This will culminate in 2020 with OpenUK Week taking place week of 8 June alongside London Tech Week and with a September Dinner in the House of Commons.

The new Board had this to say:

John Laban: “Very excited to be involved in Openuk where a great new team of action focused visionaries are bringing together the “three opens” of open software, open hardware and open data to create synergies and accelerate innovation through open collaboration ……. me thinks when the history books look back at the 2020’s the integration of the “three opens” will be seen as the catalyst for the Novacene!”

Phil Weir: “OpenUK provides a fantastic opportunity for an informed, practical impact on how the UK views open technology, based on a collaboration of communities and sectors. I am excited to see such a range of experience, perspectives and skillsets come together to help drive openness forward and empower its advocates across GB and Northern Ireland.”

Dawn Foster: “I am excited to be involved in OpenUK, and I look forward to fostering a more cohesive community around the intersection of open source software, open hardware, and open data across the UK.”

Ian Burgess: “Open technology will play a critical role in shaping the future, and it is exciting to be part of OpenUK at this critical time, with Brexit around the corner.”

Laura James: “I’m honored to join such an experienced group of open industry experts on the OpenUK board. I look forward to seeing how OpenUK supports our knowledge economy, through developing and sustaining open technology.”

Matt Jarvis: “I’m honored to serve on OpenUK’s board, alongside an extraordinarily talented group of people. Building skills and leadership in open software, hardware and data will be critical to the future of the UK technology industry”

Terence Eden: “The future of technology relies on us being radically open. I am looking forward to helping people to realize just how important open-source software and hardware, open standards, and open data are.”

Stuart Mackintosh: “The OpenUK team are driving the open digital revolution through the UK – an essential foundation of digital sovereignty – these are exciting times and it is great to be a part of it.”

“OpenUK is one of a handful of non-US organizations to have submitted an amicus brief in the Google v Oracle litigation last week. This is one of the first steps the organization is taking to engage globally and to be at the cutting edge of legal and policy matters across Open. Watch this space to see how OpenUK engages with the public sector and Government in the UK and beyond to make the UK the best place for Open Technologies from a legal perspective.” Said Andrew Katz.