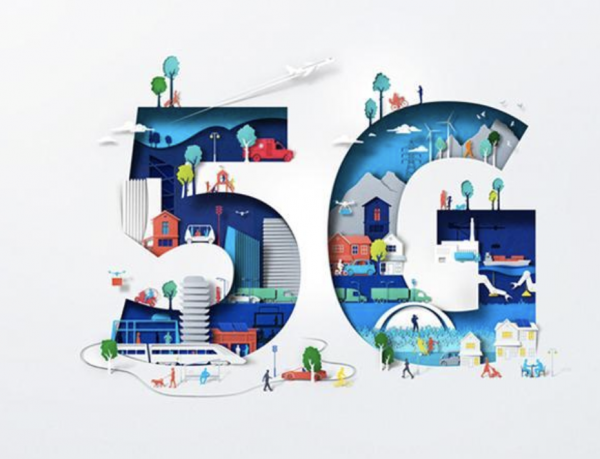 Vodafone Hutchison Australia has announced just prior to the new year that it will go with Nokia to supply 5G equipment.

In a statement on Monday, Vodafone said it would begin to switch on its first 5G sites “in and around” Parramatta over the coming months, which previously made up a test network.

“We started our 5G journey with Vodafone in 2016 and are now moving from trials to reality. Nokia’s end-to-end portfolio has a key role to play here, with this deal including 5G radio access network, IP/optical, microwave, deployment and managed services, as well as software,” Nokia president of EMEA and APAC customer operations Federico Guillén said.

The agreement between the pair is set to run over 5 years, with Vodafone adding the deal will allow it to place orders for site delivery with Nokia, and that it can reuse its existing 4G spectrum for 5G with the Finnish equipment manufacturer.

Vodafone previously used Huawei equipment in its 4G network, but the ban placed on the Chinese equipment manufacturer for use in 5G networks by the Australian government meant the telco needed to look elsewhere for its next upgrade.

“We have been preparing for the evolution of 5G for a long time,” Vodafone Australia CEO Iñaki Berroeta said.

The Finnish telecom network equipment maker has already built a test network to demonstrate its 5G technology, and those sites will become the first area of commercial coverage for Vodafone’s 5G network.

The partnership was the final step in a long process, Vodafone’s Berroeta said, following the security guidance given by the country’s federal government in August 2018.

Australia expanded its national security rules to exclude telecommunication equipment suppliers that it believes have ties to foreign governments, a move that disallowed Huawei Technologies Co Ltd from the country’s 5G rollout.

Nokia has been a beneficiary of restrictions in Western nations on market access to Huawei over allegations that China could use its equipment for espionage, a charge that Huawei has repeatedly denied.

“We started our 5G journey with Vodafone in 2016 and are now moving from trials to reality. Nokia’s end-to-end portfolio has a key role to play here, with this deal including 5G radio access network (RAN), IP/Optical, Microwave, deployment, and managed services, as well as software,” said Federico Guillen, President, Customer Operations EMEA & APAC at Nokia.

The sites originally made up a test network that Nokia used to demonstrate its technology but are now set to become the first area of commercial coverage for Vodafone’s 5G network and will soon be available to Vodafone customers with a compatible 5G device, company’s official statement read.

The agreement is for a term of at least five years. It will enable Vodafone to place orders with Nokia for site delivery. The partnership will also help Vodafone to fast track its 5G delivery and to switch on its first group of 5G sites in and around Paramatta in the coming months.