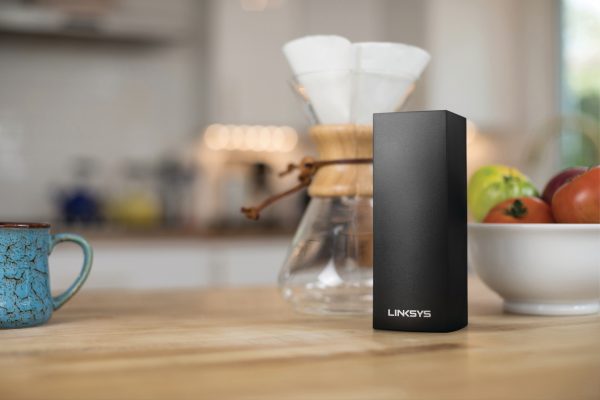 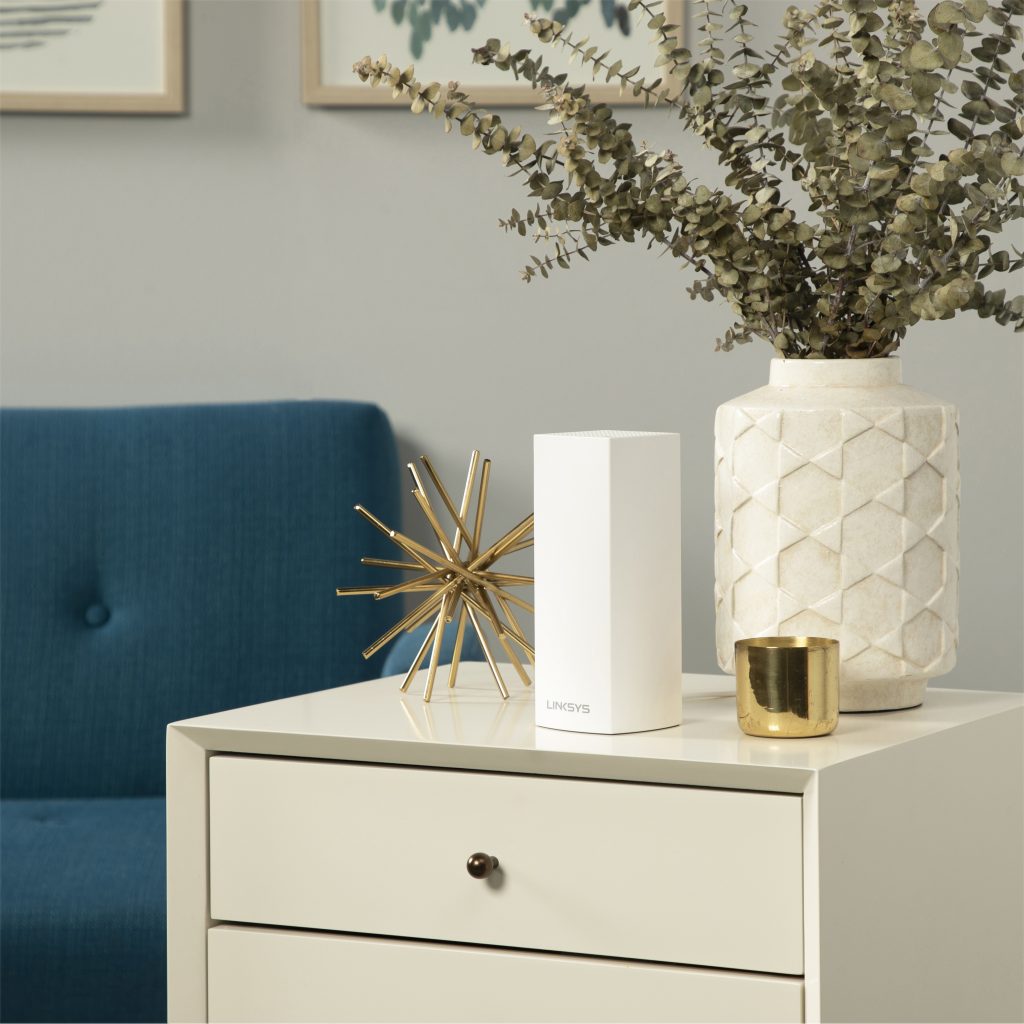 Linksys has introduced the first-ever motion sensing motion mesh wifi technology. It is the first-of-its-kind subscription service within the Linksys Smart WiFi App on the Apple App Store and Google Play that senses motion in Mesh WiFi environments. Linksys has recently merged with Belkin International and Foxconn Interconnect Technology (FIT). this new subscription service introduced is going to change the dynamics of Mesh WiFi environments.

It is initially available on all of the Linksys Velop Tri-Band AC2200 routers (one-pack, two-pack, three-pack). Together with Velop, Linksys uses its already existing mesh WiFi network to sense the motion in the environment. It does so without the subsistence of any cameras or hardware. Consequently, users get full total privacy and confidentiality. As a result, already smart home throughout the residence gets a better and safer experience.

“Motion-sensing in Mesh WiFi has incredible potential to change the way the general public taps into the capabilities of their routers,” said Matthew Keasler, Linksys Aware Product Manager. “No longer will the router just be a device that enables Internet access in a home, it will be the cog that drives the smart home. Since Linksys is first-to-market, we anticipate playing a large role in that revolution.”

The combination of the Linksys Aware and the Linksys App works together to detect activity via WiFi signals. It then notifies the user by sending ‘motion alerts’ to the Linksys APP. like an alarm, users have the option to turn ON, OFF or SNOOZE the ‘motion alerts’.  As a result, users have full control over the incoming notifications from the convenience of the app. They also have the liberty to customize the motion sensitivity level throughout the residence, adding more protection as well as avoiding false alarms.

The software backs the Linksys Aware by sensing movement throughout the house. Consequently, it helps in remote care for the elderly.  Moreover, Linksys Aware provides historical data for up to 60 days and can be viewed hourly, daily and weekly for actionable insights.

Linksys Aware also incorporates Linksys Sheild in the company’s subscription software portfolio available for Velop Tri-Band users. Linksys Shield enables parents to have control over the digital media accessible to their children. As a result, extra protection and blocks can be added in order to make them stay away from unwanted and bad stuff.