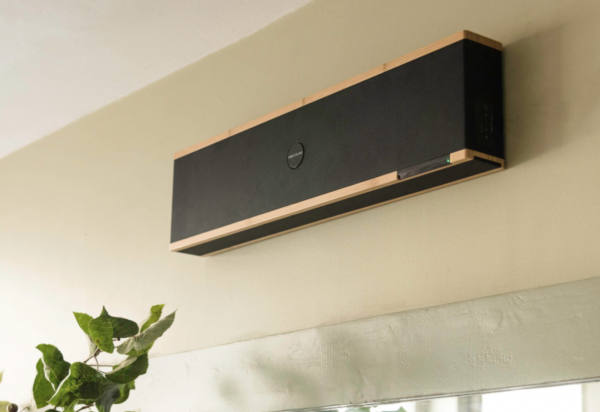 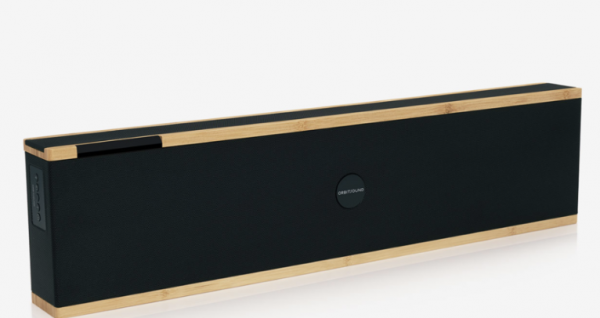 Orbitsound, the British audio innovator, has launched the ONE P70W V2. the wireless speaker is sleek, flexible, incredibly stunning and powerful. The speaker comes equipped with innovation in a lot of different ways. The innovative technology involved has been developed exclusively by Orbitsound’s British team of audio designers.

The ONE P70W V2 has transformed enormously in comparison to its predecessor ONE P70W. this transformation is backed by the introduction of very recent technology Orbitsound has developed for its audio systems: Transconductance Amplification. Transconductance has two components to it. It works by the amplifier monitoring and adapting in real-time to the behaviour of the speaker drivers. Consequently, the difference between the amplifier and the speaker driver are overcome. This overcoming of the incompatibilities between the two major components of the audio system produces a smooth and seamless relationship that is universally accepted by most audio systems.

Due to transconductance, the speaker has extremely low levels of distortion. Moreover, the sound quality is incredible as well with a clear, dynamic and precise sound produced. Transconductance was previously offered in Orbitsound’s flagship Air D1 speaker which cost £12,000.

The ONE P70W V2 is not just about transconductance. It also incorporates Orbitsound’s innovative Airsound technology. What Airsound does is that it separates the central and non-central information in the stereo image. This is achieved by using a unique proprietary processing system to radiate the latter from side-firing drivers and creating a highly spatialised stereo-like sound from a single speaker.

Another interesting thing about the ONE P70W V2 it produces the same sound experience in all spots. You don’t have to worry about finding the traditional sweet spot with this wireless speaker. This speaker adapts to all spots and makes sure that it gives the same 100% in all situations and spots.

The ONE P70W V2 is designed in a way to serve multi-purpose of being a wireless speaker as well as a soundbar. It is incredibly flexible as it can be used literally anywhere such as in front of a television, placed on a furniture unit or you even have the option to mount it on a wall. The speaker also offers two wall mount angles which allow you to either mount it high or low according to your wish or need.

It is meticulously designed in order to make it as slick and user-friendly as the apps and services popular for music consumption in today’s world. The standard features such as Wi-Fi and Bluetooth are both presents. Moreover, it also incorporates an optical connection for your TV and a 3.5mm AUX socket for other wired connections.

You can control the wireless speaker through the Orbitsound app and use them in multiple locations or in a single location as you wish. Moreover, it has top- and front-firing 2in Orbitsound MK4 drivers, as well as two identical side-firing drivers that channel the Airsound audio information. Additionally, there is a low-profile 5.25in integrated subwoofer.

The ONE P70W V2 is also designed to minimise power consumption and electricity bills. When no sound is playing, the ONE P70W V2 will shut down components that are not in use, and automatically come to life when needed.

The ONE P70W V2 is available from today and is available in two stylish finishes – Black and Bamboo. It is priced at £399.