Does old age scare you? 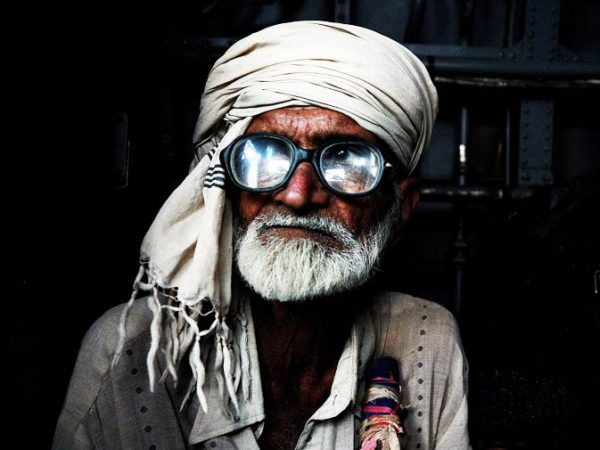 We, humans, are a product of our fears. Even the bravest among us are guarded by the thoughts that we fail to escape from. The fear is mostly of something we have been through in the past or something that is to happen in the future. The moment itself never posed a threat to the mortal. While many people fear to lose their loved ones, many people fear to lose power. Some are scared of losing their job and some losing their youth. Even those who say they fear none but God have at least something to fear. However, if one combines all these fears to get a sum total of the man’s biggest fear, it has to be the fear of old age.

We want the people around us to get married and have children because we fear they will be left alone in the old age. We fear if people do not build a family their old age will be miserable. We want to save the maximum money before we get old so that our last days are not devoid of health and survival needs. Many of us want to own a house as soon as possible so that in the old age we have a place to live. The old age is one of the biggest monsters that everyone is scared of in desi societies.

Sometimes I feel the fear is legit.

Considering the life old people live and are expected to live in our society is something that is scary on all levels. From being dependent on others for their basic needs to losing their loved ones, the old people in our culture do not have the life anyone would want. Not only this, but they are also expected to behave a certain way, not wear the clothes they want and above all strangle their need for finding love. If an old person wants to go and dance his/her heart out, everyone finds a reason to laugh at and mock them. Many old people who have lost their spouses cannot even think of finding a companion because of the societal pressures that might gulp them and their families down.

Age is just a number. Mausi ji at 80 and living it up. ❤️ pic.twitter.com/SyNs94F5Zx

Unlike our culture, the West has a completely different outlook on old age. Here no one is scared of turning old. In fact, many people look forward to the days when they can take a backseat from work and live their life the way they want. You see gyms flooded with old people who are even stronger than the young ones. These people do not even bank on their children(if someone has any) and maintain their freedom and independence until the end. People actually plan their entire lives around the old age and hence live a time of their lives when the time comes.

The fear of old age is legit but the thought of turning the time in your own good is equally possible. When they say age is just a number, maybe they were talking about the West. Any proverb or literature that refers to old age in our culture is literally scarier than death. Probably, this is the reason many people want to die young because they can foresee what is coming up next. It is interesting how the same concept has entirely opposite interpretations in two different cultures.