HMD   has announced five new Nokia phones. Two of the phones include the new Nokia 7.2 with an incredible 48MP triple camera lens featuring ZEISS optics and the Nokia 6.2 which features an absolutely beautiful PureDisplay that meets an advanced triple camera setup powered by A experiences. Both phones bring to the users a true class-defining experience.

Moreover, the company has extended its hand to new networks and market categories. The Nokia 800 offers a Tough smartphone which is the first rugged Nokia phone ever. It has set up new standards in the market for durability and battery life. Furthermore, it includes modern tech such as the Google Assistant, 4G compatibility and much more. Next comes the Nokia 2720 Flip which has a compact form factor but goes back to the traditional look of a flip phone bringing back nostalgic feelings for the users. Lastly, the Nokia 110 is all about entertainment at an affordable amount.

Nokia 7.2 and 6.2 specifications and features: 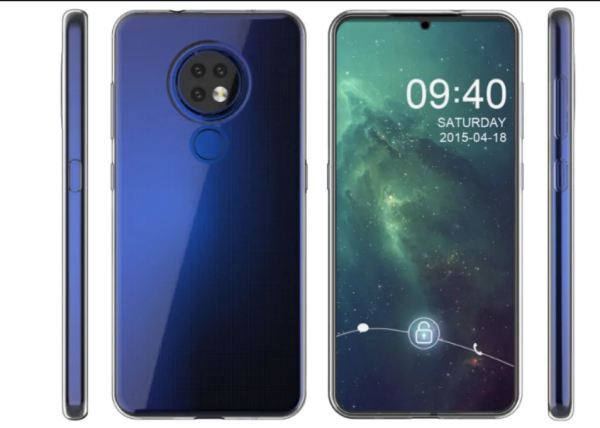 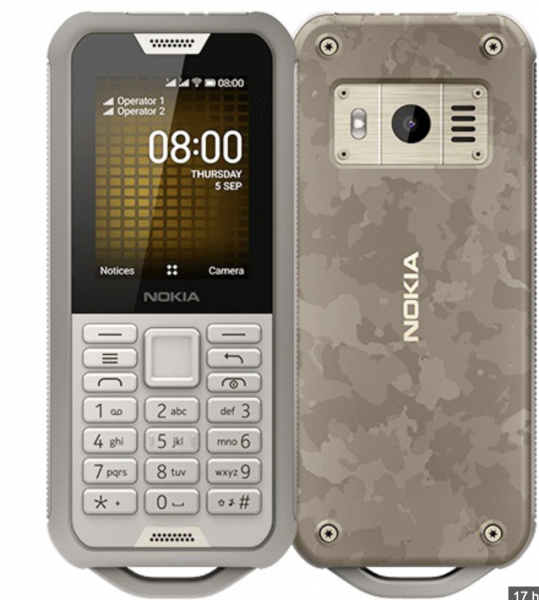 Nokia says that the Nokia 800 is built for durability. It is designed for heavy-duty usage, it can resist water, dust, accidental drops and even extreme temperatures. The phone comes with an IP68 rating. Nokia 800 Tough also has 4G LTE. The phone comes preloaded with WhatsApp and Facebook. It comes with Google Assistant as well.

The Nokia 800 Tough is powered by the Qualcomm 205 Mobile Platform. It has 512MB RAM and 4GB of internal storage, which can be expanded up to 32GB with a microSD card. It comes with a 2100mAh battery. It runs KaiOS as well. 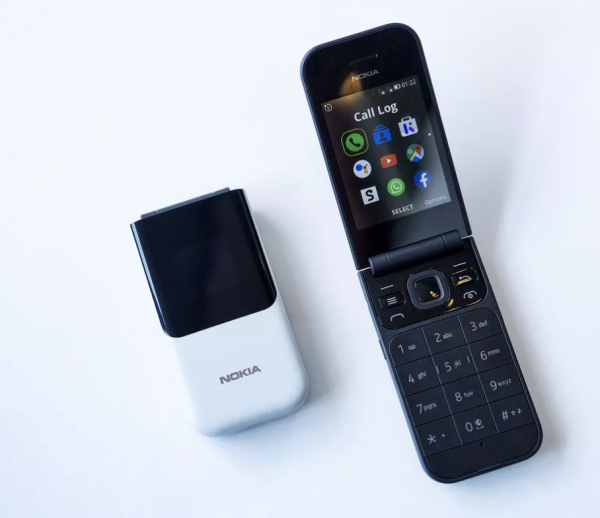 The Nokia 2720 Flip is powered by Qualcomm 205 Mobile Platform and has a removable 1500mAh battery. It runs KaiOS. The phone comes with 512MB RAM and 4GB of internal storage, which can be expanded up to 32GB using a microSD card. It comes with preloaded with Facebook and WhatsApp. Also, it comes with both 4G and internet sharing capabilities and Google Assistant. 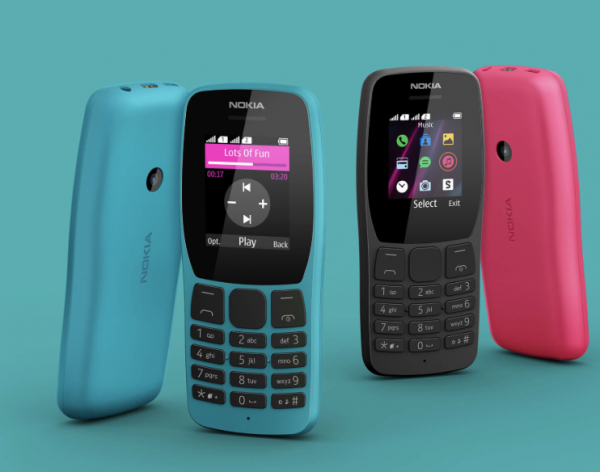 The Nokia 110 is a basic feature phone. It comes with the “fan favorite” Snake game, plus four try-and-buy games (Ninja Up, Airstrike, Penalty Cup, Doodle Jump). The phone offers up to 14 hours of talk time on a single charge.

The Nokia 110 runs Nokia Series 30+. It has 4MB ROM and 4MB RAM. However, there is an option to expand the memory by up to 32GB using a microSD card slot. The phone has a removable 800mAh battery.