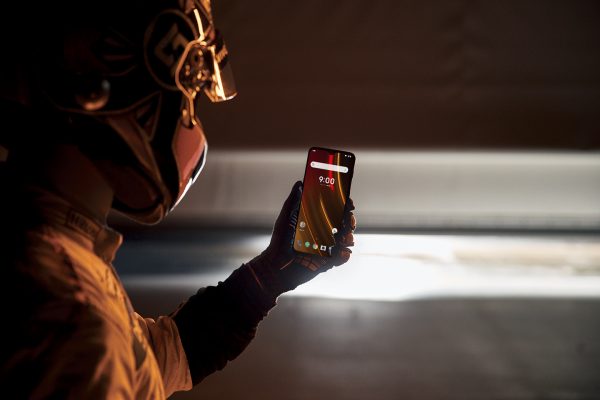 Life in the Fast Lane

The OnePlus 6T McLaren edition is a combination of speed, technology, and beauty, with new technology including Warp Charge 30, OnePlus’ new charging standard. Warp Charge 30 takes fast charging to new heights and never leaves people waiting, offering a day’s power in just 20 minutes. With a colossal 10 GB of RAM, the OnePlus 6T McLaren edition is a powerhouse of multitasking, whether it’s high-end gaming, filming in 4K at 60 fps, photo-editing on the move or rapidly switching between apps. The signature McLaren colour, Papaya Orange, races around the bottom edge of the device before fading into the black, and the pattern underneath the glass back is based on McLaren’s ground-breaking carbon fibre.

“The OnePlus 6T McLaren Edition is a special collaboration between McLaren and OnePlus,” said Zak Brown, CEO, McLaren Racing. “The end product is a device that brings performance never seen before. Our thanks to our OnePlus partners for capturing our spirit accurately and bringing unmatched power and speed in the new flagship device.” 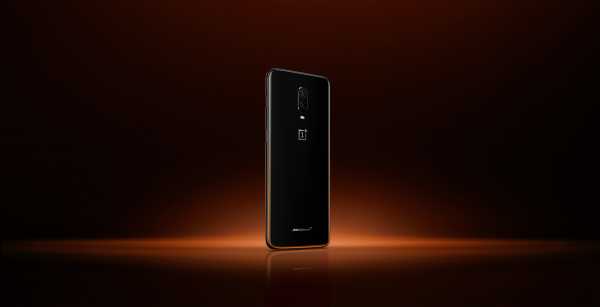 OnePlus and McLaren have taken the unboxing experience to a new level. Encased in the box is McLaren’s logo, the iconic Speedmark, recreated in McLaren-designed F1 AA grade carbon fiber –the same material used in the McLaren MCL33 2018 Formula 1 car. Over six F1 cars’ worth of carbon fiber was used in the production of the Speedmarks. With the device comes a book celebrating the history of both companies, and on the OnePlus 6T McLaren edition smartphone, people can enjoy the exclusive software animations, tuned to McLaren’s unique style and history.

See You At The Finish Line

OnePlus is a global mobile technology company challenging conventional concepts of technology. Created around the “Never Settle” mantra, OnePlus creates exquisitely designed devices with the premium build quality and high-performance hardware focused around user experience. OnePlus thrives on cultivating strong bonds and growing together with its community of users and fans.

McLaren Group is renowned as a world-leading technology brand. Since the formation of McLaren Racing in 1963, McLaren has been pioneering and innovating in the competitive world of motorsport and Formula 1, forging a formidable reputation which has seen the racing team win 20 Formula 1 world championships and more than 180 races.The McLaren Group has built on its racing success and diversified to include a luxury, high-performance sportscar and supercar business, McLaren Automotive, and McLaren Applied Technologies, an industry leader technology and innovation business.