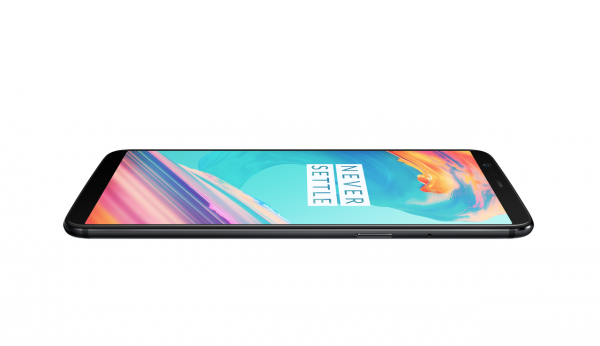 Twitter and the tech world in general has been abuzz with the release of the OnePlus 5T. The OnePlus is like an anti-thesis to the Apple and Samsung dominance and offers a spectacular device at a very competitive cost. Personally know a lot of people who have a OnePlus device and it must be admitted that they are quiet phenomenal at such an amazing cost. So what all does the OnePlus 5T have in store for fans? Let’s find out. 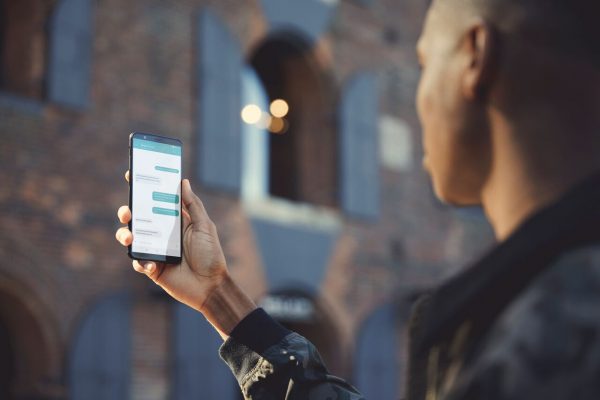 The OnePlus 5T marks the introduction of a 6-inch Full Optic AMOLED Display with an 18:9 aspect ratio to deliver a more immersive viewing experience, all while keeping a form factor similar to that of the OnePlus 5. Thanks to the built-in software algorithm, the OnePlus 5T’s Full Optic AMOLED display features a new Sunlight Display that adapts automatically to harsh light to facilitate a great viewing experience. In addition to enhancing the visual appearance of the device, the larger display helps to improve the overall user experience. Users can calibrate their screens based on their viewing preferences across four different modes, including default, sRGB, DCI-P3 and adaptive. 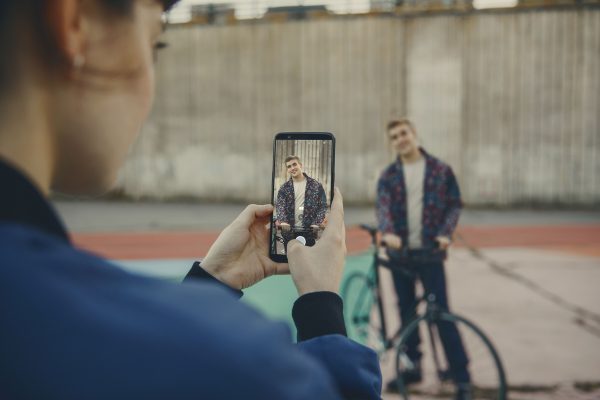 Additional software improvements have also been added to Portrait Mode to improve noise reduction. This is accomplished through new multi-frame algorithms that compare different frames of the same scene to filter out inconsistencies and improve the overall clarity of portraits. 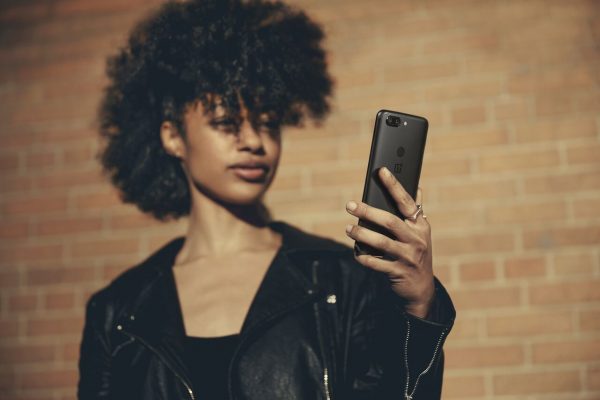 OnePlus’ operating system, OxygenOS, offers a refined Android experience that is faster, cleaner and more customizable than other Android experiences. OxygenOS’ new platform enables a more streamlined software development process, resulting in faster, more consistent updates guided largely by user feedback. Newly added to OxygenOS is Face Unlock, which allows OnePlus users to unlock their phone just by looking at their device. One of the fastest on the Android market, Face Unlock uses over 100 identifiers to unlock the OnePlus 5T.

Day’s Power in Half an Hour 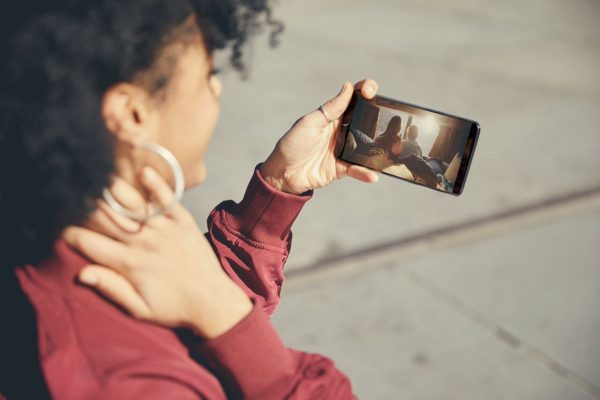 First introduced with the OnePlus 3, Dash Charge is one of the fastest charging solutions on the global market and a favourite feature amongst OnePlus users. A quick half-hour charge gives the OnePlus 5T enough power for the day. By carrying more current and shifting the power management from the handset to the adapter to keep the phone cooler during charging, Dash Charge can continue to fast charge the OnePlus 5T even while using GPS or playing graphically intensive games. As someone who has heard this from OnePlus users herself, the fast charging is one of the OnePlus best features. 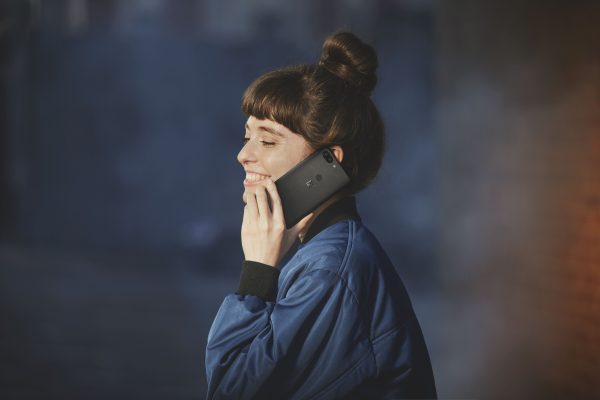 The OnePlus 5T offers a smooth experience through a combination of powerful hardware and intelligent software that works seamlessly together. With up to 8 GB of LPDDR4X RAM, the OnePlus 5T can run a large number of apps in the background without a single second of lag, allowing users to switch between apps with ease. The OnePlus 5T’s dual-lane storage, based on UFS 2.1, ensures faster app loading and read/write speeds.

The OnePlus 5T takes advantage of one of the most powerful and energy efficient platforms on the market, the Qualcomm® Snapdragon™ 835. The Adreno 540 GPU boosts graphical performance, so users can play demanding games smoother than ever before.

The OnePlus 5T in both the 64 GB and 128 GB (Midnight Black version) storage options will be available on the website in the United States and in Europe on November 21st starting from USD 499 / EUR 499 / GBP 449.