A chat with Sunny Hinduja. 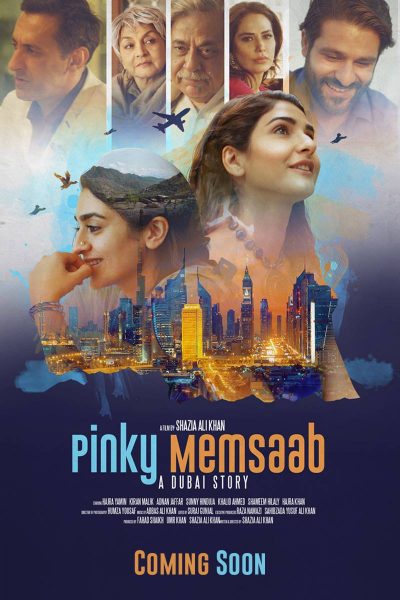 Actor Sunny Hinduja has played a role of Santosh in the film “Pinky Memsaab” which is a Dubai-based story. We caught up with him and had a small chat with him about his career in acting, his role in the film and what made him take this project.

Sunny’s history of acting in Bollywood:

I have been in Bombay for over ten years. I’d been training in the film institute in Pune which is one of the best institutes of India. There I studied acting there for two years. I’ve done about seven or eight films. I’ve done a few webseries as well. And I’ve done a few limited teleseries with Yashraj and some performance based ads.

What made you take this project?

The people. I’ve started to listen to people, even before the scripts they send. I listen to the kind of people they are. For me this project just merged with my own self. It just made sense.

Santosh is an unglamorous role, he’s a simple driver from Bihar. A lot of times actors don’t want to dress down for a role. Here’s what Sunny Hinduja had to say about that:

If this is the kind of role you want to do, if these are the only kind of roles you want to do then you should go back and live in the 1980s. And you should stay there. Because you will have no utility in 2018. If you’re not true to your role, your craft, what kind of actor are you? I don’t care if someone messes my hair. It’s about the role I do. If my role demands me to wear unglamorous clothes or plain clothes, I’ll do that because my role demands it. To prepare for this role, I spent time with a driver that I know. And Shazia introduced me to him. I was silently with him. He didn’t know I was observing him for my role. All he knew was that I was an actor in India who he was driving around. I took him to a vada pao place in Bur Dubai where we sat together. And we had a great time, and he’s a nice man.

Takeaways from this experience:

My greatest takeaway is … I’ve given priority to good people. To sensible, understanding people. That is what I took back. It is the relationship that we take back, those real moments you’ve spent with those people in those scenes, the magic that came out. That is what I cherish. The friendships and connectivity we’ve made. Hajra and I have a great connect with each other and I really cherish that. 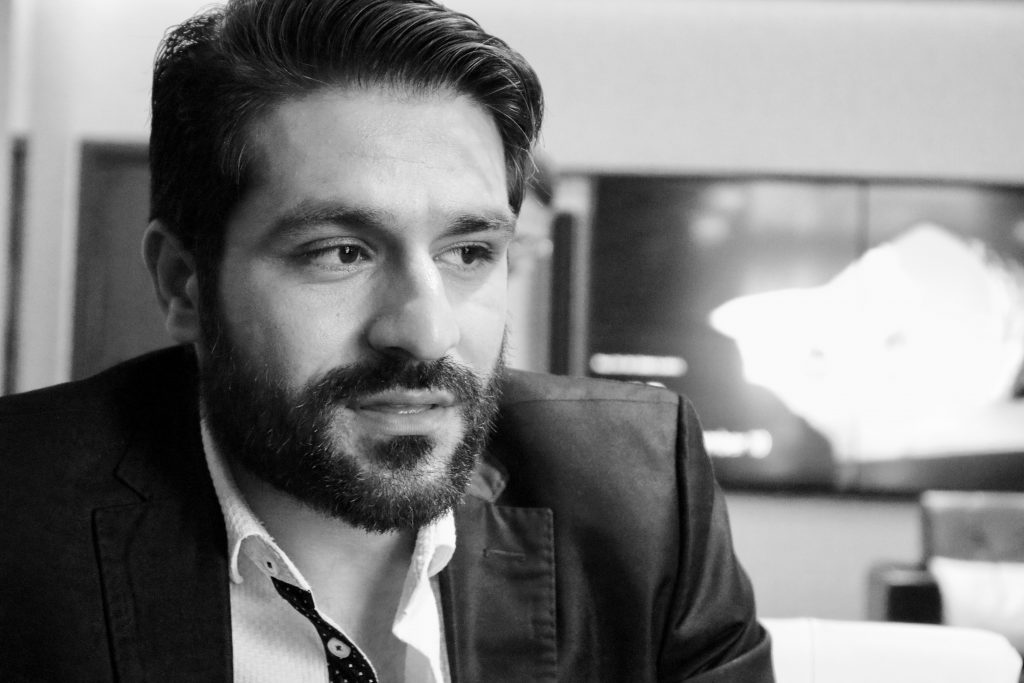 Sunny Hinduja with the cast and crew of Pinky Memsaab.