CBFC Bans Verna – and all we can say is wow. 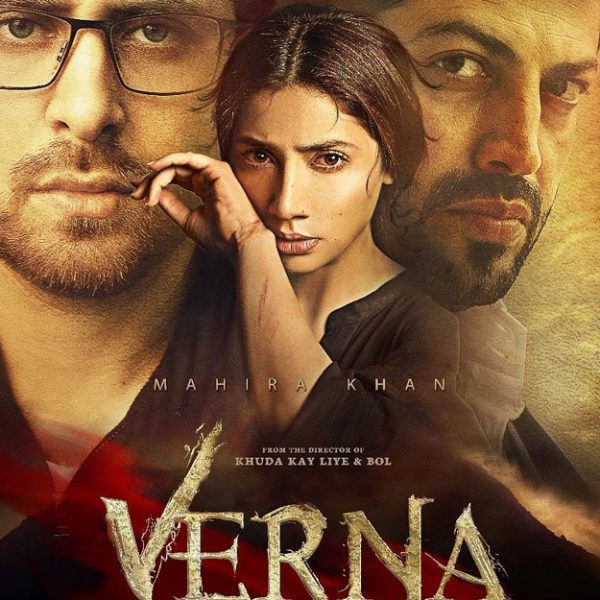 The CBFC Islamabad has banned Verna. The one word we want to respond to that is: wow.

Verna is an important film. The CBFC or the Central Board of Film Censors Islamabad surely understands that. And wow because how could they possibly not see the important subjects that Verna tackles? 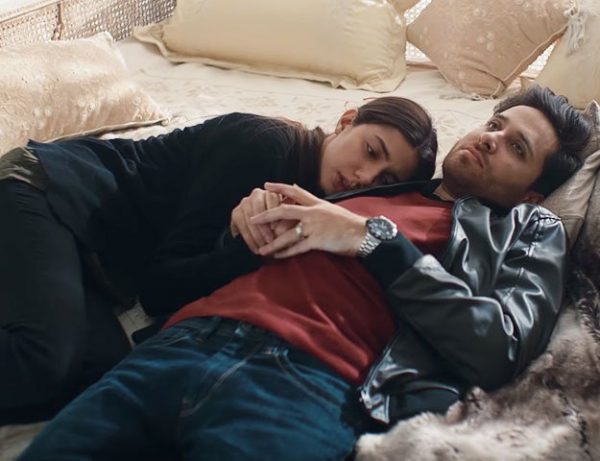 Shoaib Mansoor has always taken up difficult subjects to talk about. His previous two films were “Khuda Ke Liye” and “Bol” both of which tackled issues many of us don’t want to talk about or discuss. But Shoaib Mansoor, as a filmmaker, has always taken risks and taken up powerful and important subject matters. In the trailer of Verna, there is a dialog that Mahira’s character says, “I’m not just your wife. I’m a separate and complete human being other than that.” It tells us a critical and significant issue – how men view women, how women are merely objects to them to manipulate or to connect as their own extensions. We see women as ‘mothers’ and ‘daughters’ and ‘sisters’ but often not as human beings. We see them in connection of men, and not individuals.

It is also sad to see that while we publish this post, while we talk about how Verna is being banned by CBFC Islamabad, a band of religious fundamentalist has laid siege to the capital along with their firebrand cleric Khadim Hussain Rizvi. Due to their protests against a religious minority, the Ahmedis, the lives and livelihoods of the people of the capital have been disturbed and recently there was tragic news of a child passing away due to ambulances not reaching on time. The people of Pakistan are seeing this happen in their very own capital and yet a film, that is a fictional version of events and talks about something as powerful and important as crimes against women – is facing a ban.

The official statement from Shoaib Mansoor and his team is:

“Filmmaker Shoaib Mansoor has gone into appeal with Censor Board today for urgent relief for his film Verna. The film will be hopefully reviewed by full board today and we are hoping that the full board will prevail.”

You know what we hope for to prevail? Sanity.

The promotions of the film were in full swing as Mahira Khan, Haroon Shahid and the rest of the cast were seen promoting the film at various events and on various television channels.

The film talks about a girl who stands up against the patriarchy and defies all odds to get justice. There are various social issues that the film touches upon, such as violence against women (Mahira plays a rape victim) and how rape is a tool to show power (read Haroon Shahid’s interview about that here). It also talks about ‘power di game’.

What we really hope is that Verna sees its timely release and doesn’t suffer at the hands of the purveyors of morality. We hope that the CBFC understands the importance of a film like Verna and allows its release. It is also important for this film to be released due to the revival of Pakistani cinema and the many audiences who are looking forward to watching this film.