Leader to Mind-Reader: Facebook Unveils Plans for the Future 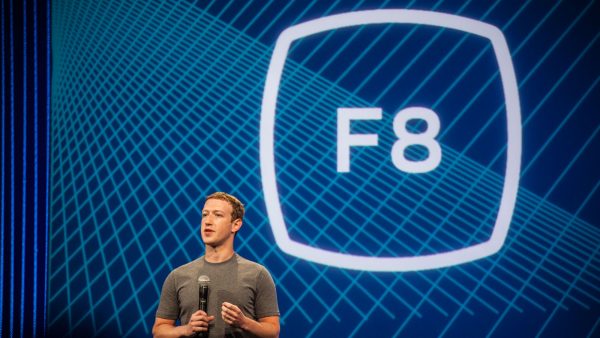 Is Facebook the leader in social connectivity? With over 1.8 billion monthly active users, that is a big yes! What is interesting is how Facebook is now taking the lead in AI and AR development as well. This week’s F8 developers’s conference unveiled cutting-edge projects in virtual reality & augmented reality, connectivity and AI.

Moving  past its expertise of social networking and acquiring upcoming technologies (Instagram, anyone?), artificial intelligence has now become the focus behind Facebook’s futuristic endeavours.  Remember how people warned us about all the information we keep sharing such as ‘interests’ and page likes?  That data, mined from over 1.9 billion Facebook users, is being used to create a machine-readable understanding of our daily lives. In the next twenty years, if Facebook gets AI and AR right, our lives will be dramatically different. We will be interacting with each other in virtual worlds while wearing VR headsets and it will not be a novelty. Brands will  also be purchasing prime 3-d ad space to show us their ads, while we move about in those digitally-created realities. 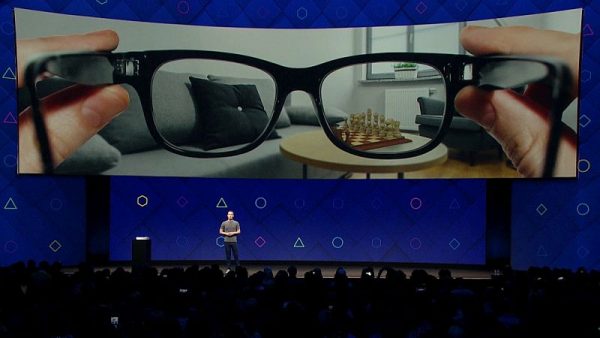 Another trick up Facebook’s sleeve has to do with scanning our brains. The social network giant has assigned 60 engineers with the task to help people type with their thoughts. They are literally designing a brain-to-computer interface that will allow us to type up to 100 words a minute, without lifting a finger! The interfaces will read neural activity and translate them into digital signals – essentially reading our minds.

Internet As Far as the Eye Can See

Remember Google’s Loon project? Facebook announced plans to use millimeter-wave (MMW) radio technology to connect people in far-flung regions.  The solar-powered drone called Aquila that will beam internet connectivity to the remotest parts of the globe. If successful, this new approach to internet coverage will connect the remaining 4.1 billion people still off-the grid.

Three years after the purchase of Oculus, a technology company specialising in virtual reality hardware, Facebook has maintained its focus on Augmented Reality. It launched the Camera Effects platform that will enable developers to build AR tools for the social media’s in-app camera.

Information – Layering information atop the real world (e.g., directions over the street in front of you).

Despite the Google Glass disaster, Facebook is looking at how to make AR glasses successful. Specifically, to make the individual components successful like the AI needed, the lens, the optics, and the behaviours to respond to such a device. These glasses are currently in concept-mode and are not expected to be in the market for another ten-fifteen years. 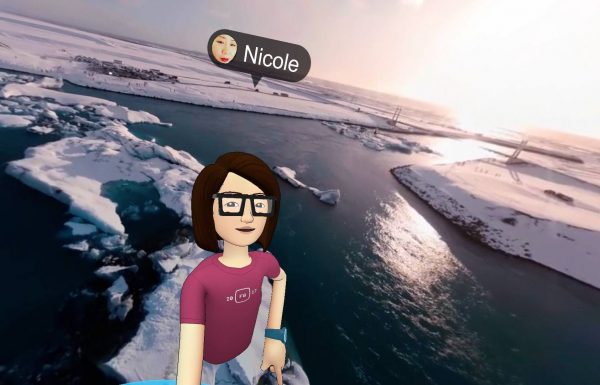 Miss playing The Sims? You are in luck with the Spaces app!  You fashion an avatar that can hangout with your friends’ avatars in a 3-D world. To take things further, you can start up live video calls in that space or watch an immersive 360 degree video via your avatar.

Other interesting developments on the horizon include the use of the Spaces app across various VR headsets. This gives Oculus users the option to ‘hangout’ with other friends, even if they are wearing a HTC Vive or a Samsung Gear headset.