We wake up in the morning with the alarm clock on our phone. We consult the day’s events via our phone calendar. We check the news, weather, train times and even the activities of our friends through a range of smartphone apps. And we might even make a phone call!

So how has the humble mobile phone become such an integral and changeable part of our lives? Over the past twenty years mobile technology has advanced at lightning speed, and here’s a quick recap of twenty years of amazing mobile innovation. 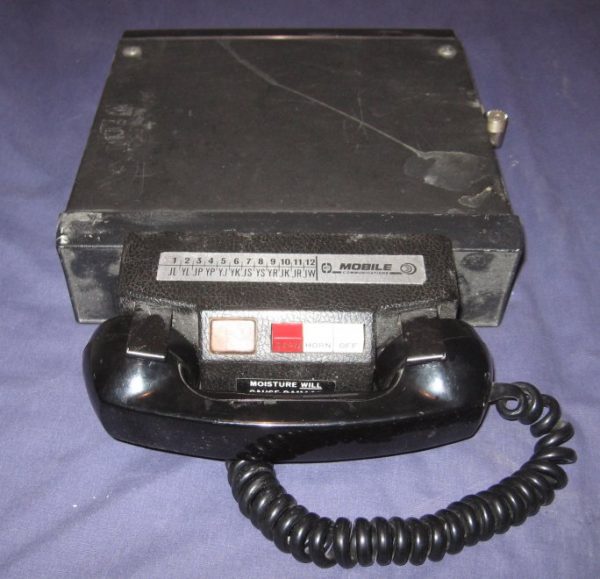 From the early years of the 20th century there was a desire to create communications devices that could operate wirelessly. Early innovations in the 1960s required the user to carry large handheld boxes that carried the transmission technology. But it wasn’t until 1973 that Motorola developed the first handheld phone that things began to take off.

And in the 1990s, the second generation (2G) mobile phone system emerged. This was accompanied by developments that led to the possibilities of the smartphone. Keypads were introduced that allowed the sending of the first text message in 1992, and although the phones were still bulky, they highlighted a demand amongst users for the ability to receive and send data in ways previously unimagined. 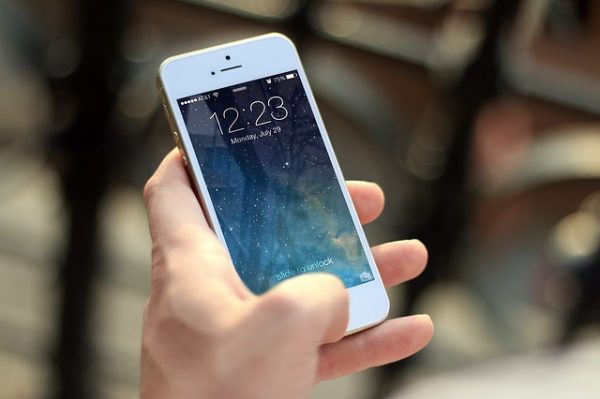 With 3G coverage allowing much greater data speeds across the country in the mid-2000s, the concept of the smartphone really began to take off. Early iconic models such as the Blackberry allowed users to send emails on the move, but it was the release of the iPhone in 2007 that really set the ball rolling.

This iconic device offered a user-friendly operating system in a highly stylish design, and furthermore, dramatically increased the range of applications that the smartphone could use. Before long, third party apps became a major draw as developers sought to create the next big app.

And with 4G allowing users to enjoy unparalleled speeds of data transfer, a whole new gaming environment opened up with complex multiplayer games offering incredible graphics and surprisingly addictive gameplay. The world of adult gaming has enabled many users to play with real money as sites like Coral offer real time news updates and allow gamblers to monitor the odds with the utmost accuracy. 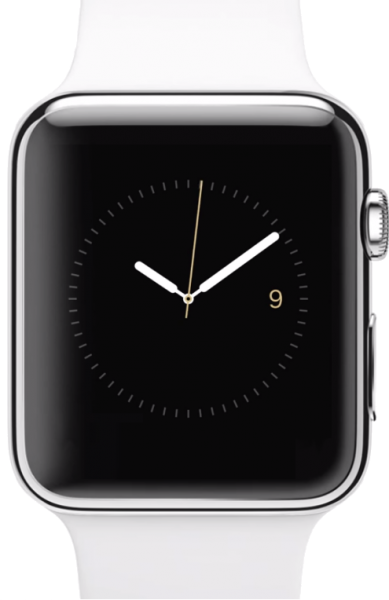 With the rise of apps like Siri allowing us to speak and by spoken to by our phones, it’s going to be interesting to see where mobile technology will take us next. Many are theorising that the recent launch of the Apple Watch may signal the next era of wearable technology. Whereas others believe that the launch of virtual reality systems such as Oculus Rift are close to offering the real revolution in how we communicate and live.

Heads up: move your Facebook pics to Google Photos before June