The benefits and limitations of smartwatches 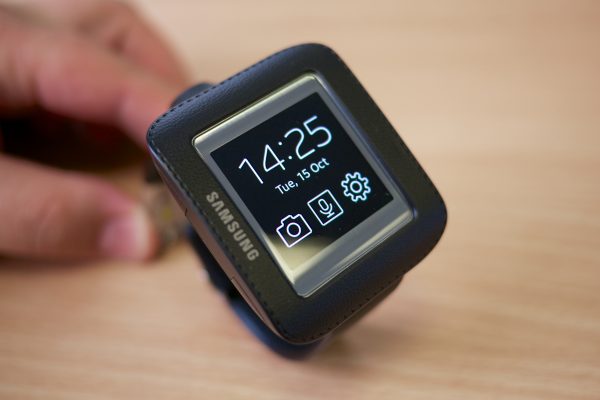 One trend that has been highly noticeable amongst gadget-lovers is the way that our devices seem to be getting smaller and smaller.

From the large desktop computers of yesteryear, we can now easily perform a variety of functions on the go with our mobile gadgets. And now the latest trend is for smartwatches that will allow users to stay more connected than ever.

Smartwatches look much like normal wristwatches, but feature computerised components that can perform a number of tasks beyond mere timekeeping. Whilst this idea has been a science-fiction dream for many years, the basic components have now become small and cheap enough for the fiction to become a reality.

And with the Apple Watch due for release imminently, the pressure is on amongst developers to see what the limitations are of such technology. 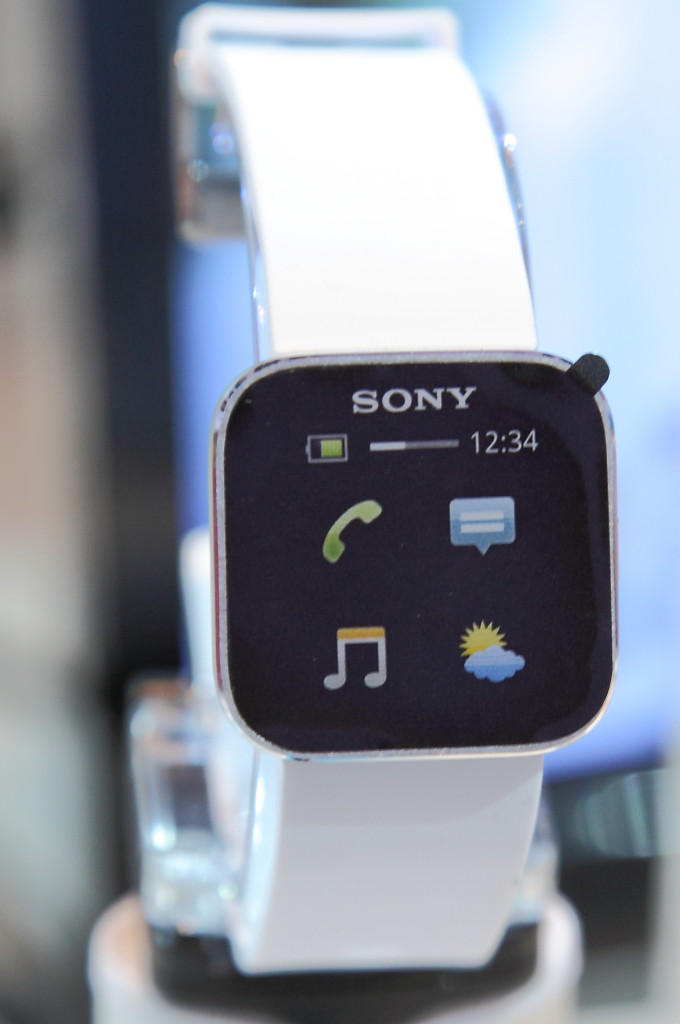 Ultimately smartwatches are wearable computers, and as such they should be able to perform all of the functions that we’d expect from our other devices. And so there has been a range of applications designed for the wearables market including maps and notification systems, as well as social media applications such as Instagram that have been specially adapted for the Sony SmartWatch 2.

The fact that smartwatches are designed with our bodies in mind makes them a perfect product for helping monitor our health. There’s already a wide range of activity trackers that do just this task, but being able to monitor our heart rates, body mass index and overall health from a simple wristwatch will undoubtedly have far-reaching consequences that will take smartwatches from being a mere fashion trend. 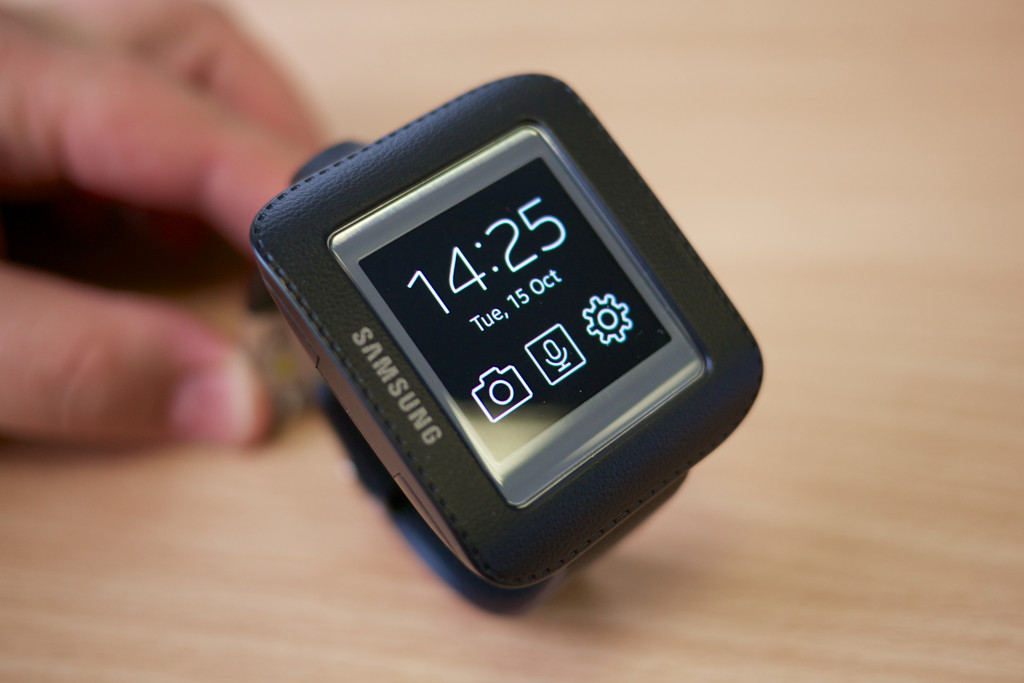 As it is thought that 48 million people use their phones for iGaming, there have been developments in this sphere too. There is already a blackjack app for smartwatches available, but so far it remains to be seen how highly realistic games of video poker will translate to such a small screen.

As well as screen limitations making it harder to browse the internet in a regular manner, there have also been issues with the battery life of a few devices which will further limit their use for data-heavy applications.

But the biggest limitation so far appears to be the fact that smartwatches are still rarely completely independent devices. This is because many of smartwatches rely on a corresponding phone or computer to be able to perform many important functions such as making phone calls. So whilst we may be on the edge of a brave new smartwatch-led future, we might not quite be there just yet!