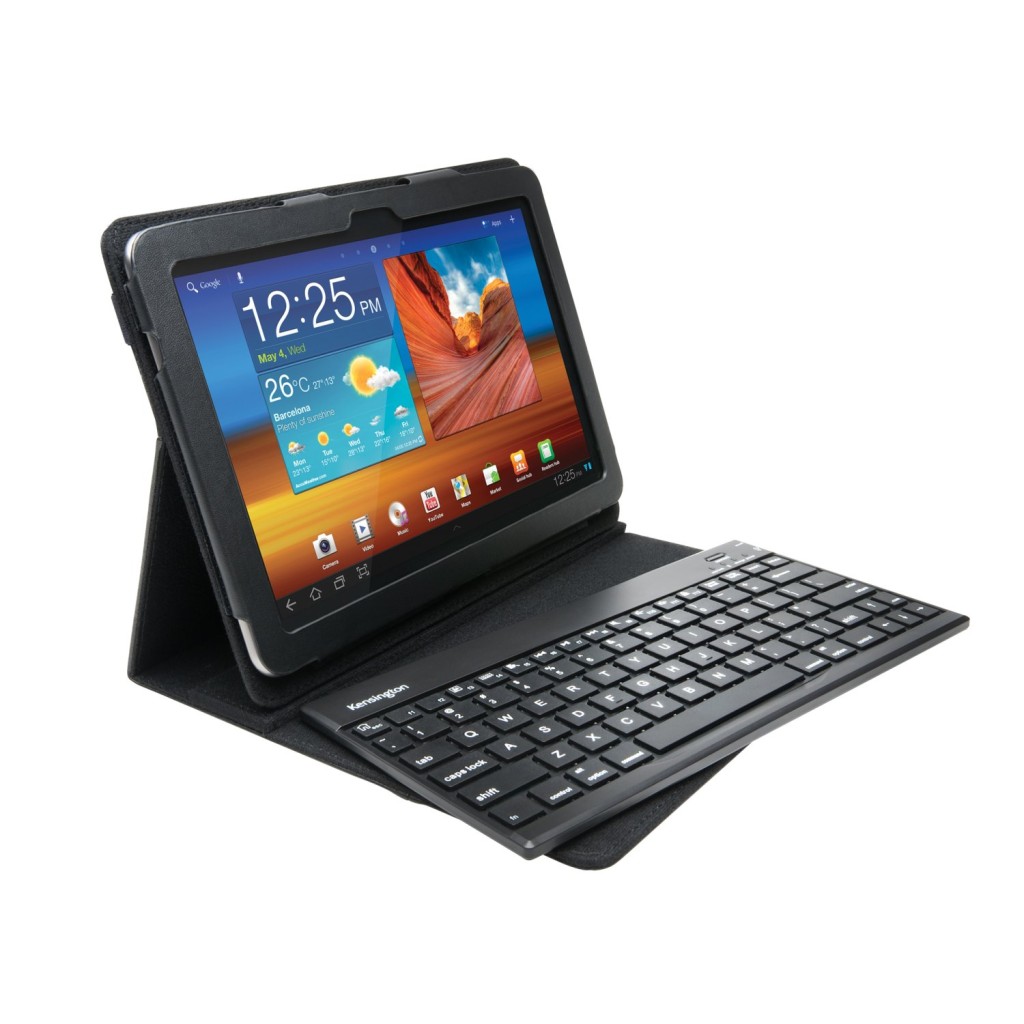 We have just had a quick look at the Kensington Keyfolio Pro 2 for the Samsung Galaxy Tab 3, and we love it. The kind folk at Kensington haven’t stopped there though, as they have offered one of our readers a chance to win the Keyfolio Pro 2. 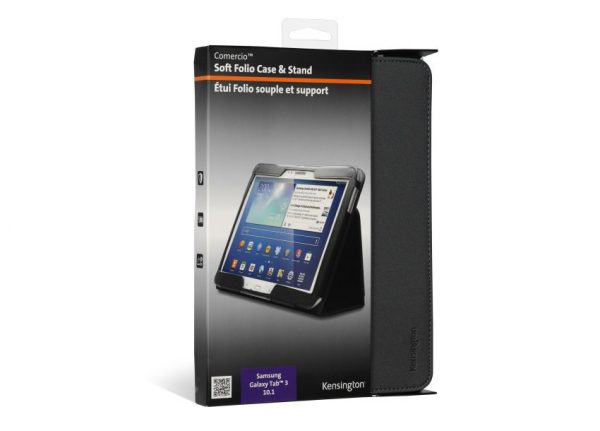 They don’t stop there though, as they have promised that two runner ups will also win a Comercio case for the Samsung Galaxy Tab 3. They will come with matching stylus and are available in red and black.

So, what do you have to do to win? Since there are three prizes to be won, we are giving you a chance to enter in three different ways.

I have entered to win the Kensington Keyfolio Pro for Samsung Galaxy Tab 3: http://t.co/BruIbtyvQn. RT and follow @OxGadgets to enter!

Or, if you prefer to stay away from the above, give us a follow on our Google Plus page and leave a comment on the post below:

And that is it, if you want more chances, enter in all three of the above!

The prize draw will happen coming Friday which is the 4th of April, at 6pm. Make sure your entries are in before then.

UK entries only, and above 18 only.

And the competition is now closed. The winner, out of 136 entries, is:

The Comercios go to Peggy Muncie from Facebook and Allison Sherwood from Google Plus.

Well done everyone, and thanks for taking part!!!!