LED Technology in Our Streets to Save Cities Billions 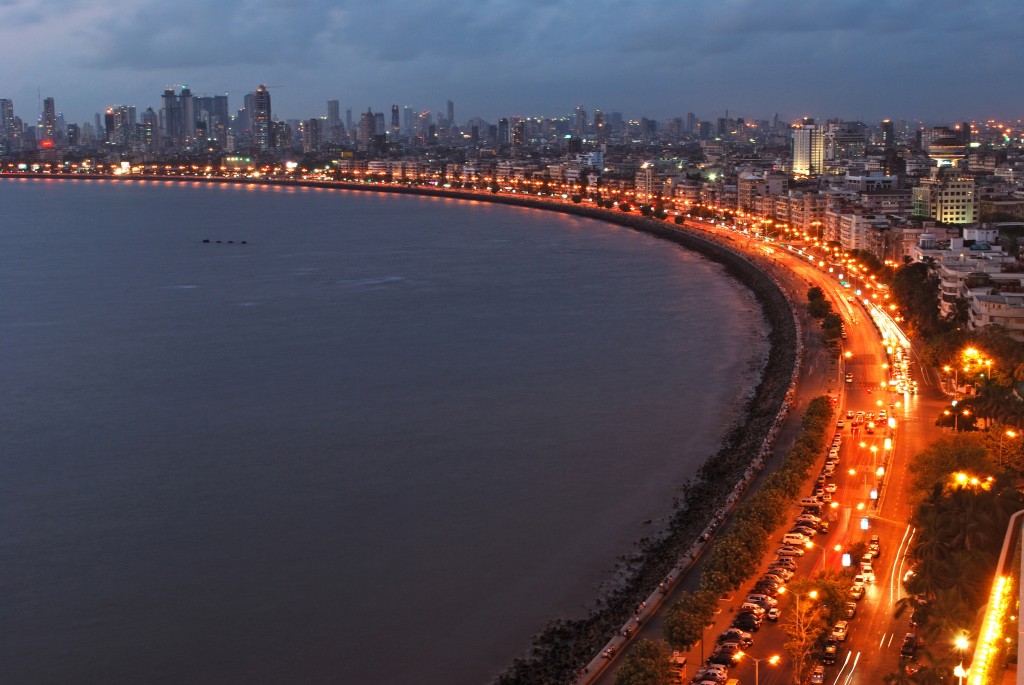 Some of the biggest cities around the world are currently in the process of replacing their streetlights with LED bulbs in a bid to save billions of dollars. Mumbai, New York, Los Angeles and London are amongst the cities dedicated to implementing the LED technology thanks to the improved energy efficiency that it provides.

As well as the money-saving ramifications; the smart LED technology allows the lighting throughout these cities to be better monitored and controlled. Fluidly managing the levels of light throughout the city; the authorities will be able to control the lights to only shine when they need to do so.

The current systems that are employed by many cities see streetlights shining throughout the dark hours regardless of whether they are needed or not. Stretches of road with no activity for hours may still have innumerate streetlights shining upon them, wasting the councils and authorities significant amounts in energy costs.

Unfortunately, the only previous resolution in many cases was to turn such lights off – endangering anybody who does decide to drive down such a road. Furthermore, unexpected periods of darkness due to adverse weather are often not accounted for in an automated system. Fluid control of the streetlights could make the cities are far safer place to drive and live.

Mumbai in particular will benefit from the installation of streetlights throughout the entire city. The World’s fourth most populous city suffers from widespread blackouts on a semi-regular basis with the old streetlight technology. The increased energy efficiency and durability of LED bulbs will actively reduce the risk of such blackouts when the installation is complete.

“LED technology has improved so much in the past 10 years and has become much more cost effective to produce and install. These cities installing the new streetlights will soon see financial benefits that will more than offset the money they laid out for the new lights.”

Further to the monetary benefits that these cities accrue from the installation of the streetlights, the environment can also significantly benefit. The increased energy efficiency of LED bulbs means that less energy is used and subsequently far less energy is being emitted into the atmosphere in the form of carbon.

“This is great news for the planet Earth. We are all responsible for improving our energy efficiency and large scale changes like this will only render positive results.”

As pioneers for LED installations, other cities will be looking to the savings made by Los Angeles and London with envy in their eyes.