Skip to content
Home » The weirdest part of breaking up: splitting the smart home
Guide Lifestyle

I’ve been through my fair share of breakups, including the particularly tricky kind where you lived together, so you have to separate all your belongings, decide who gets the shared stuff, and who’s taking the pets.

But, as I found out, breaking up in modern times is even weirder: you have to try to disentangle your smart home stuff from each other’s accounts, and it is NOT FUN.

My ex and I actually broke up ages ago, but thanks to covid-19, he’s only just been able to move out. Luckily, we get on really well, otherwise I can’t even imagine how awkward this week would have been. Not only bickering over who gets the bigger TV and the colour-capable Philips Hue bulbs, but trying to work out removing someone from your Amazon Prime benefits, your Netflix and Spotify accounts, your smart speakers (some of which went with him) and access to everything from the heating to the cameras in your formerly shared home.

The first problem was the Amazon Echo Plus. I’m a big techie so I have multiple Alexa and Google Assistant speakers in every room, and thus didn’t mind him taking one of the good ones. But when he got it to his house, he set it up on his own Amazon account – which was still linked to mine. So his speaker appeared in my Alexa app under its new name, allowing me to see the WiFi network name, what he was listening to, and even the temperature in his new bedroom. Creepy. 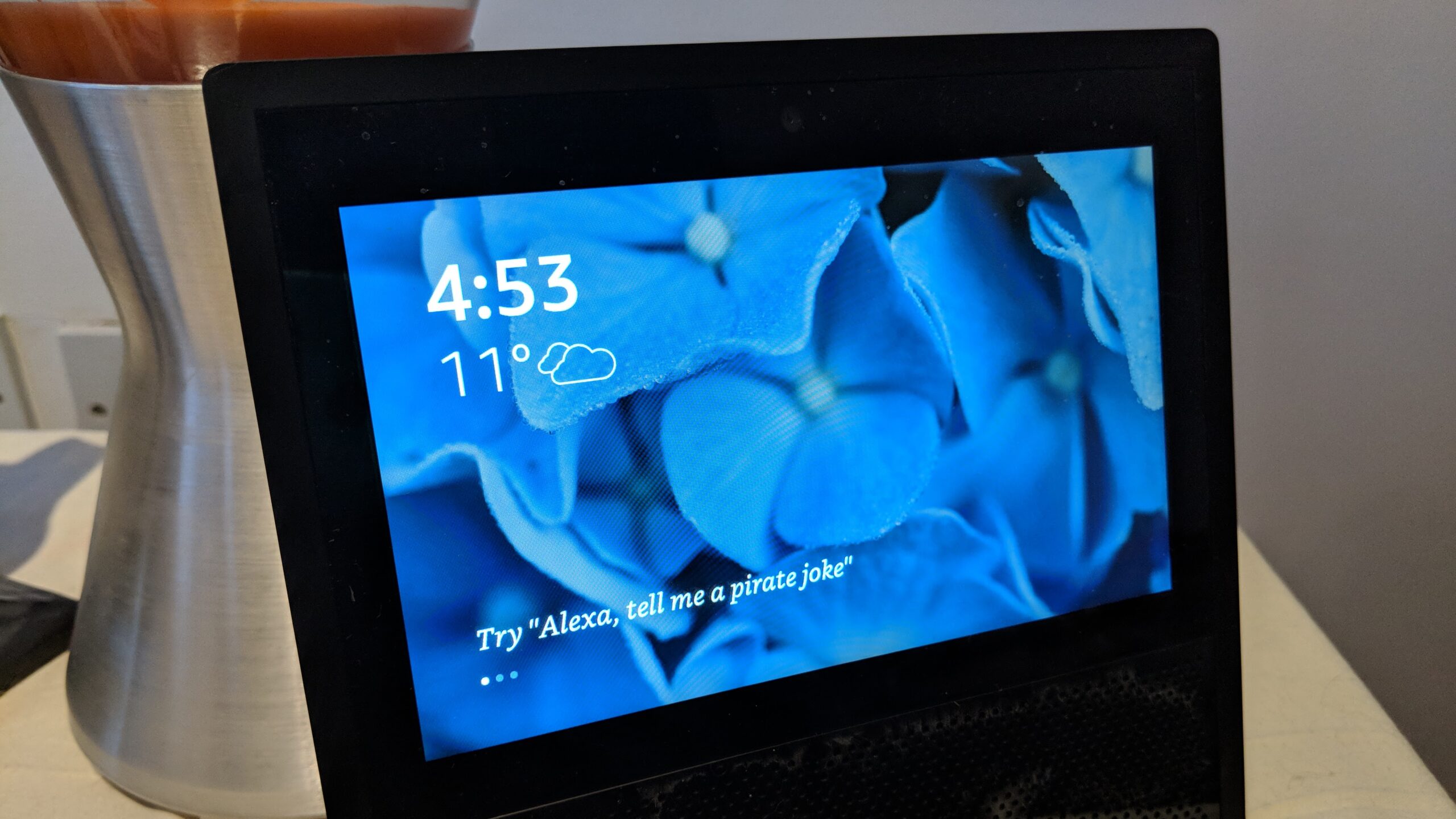 After taking the irresistible opportunity to prank him, I tried to remove the device – but the only way to do that was to deregister it from his account, which would mean he had to set it up again, and it would then appear on my account again. So I was forced to remove him from my Amazon Prime account earlier than I wanted to, meaning he instantly lost access to the library of Kindle books I’d shared with him over the years, plus our Prime Video content and of course quick delivery of all the stuff he’d need for his new flat.

To add insult to injury, when I removed him from my Amazon Household, the site told me I wouldn’t be allowed to add anyone else for six months. SIX. MONTHS. I know they don’t want you sharing your benefits willy-nilly but HALF A YEAR?! I was originally intending to have a new housemate next week (I’m now setting up a cat shelter instead) and would have liked to share my benefits with them since they’d be under the same roof. Six months!!!

My ex also took some of the TP-Link smart plugs, which had to be removed from my account on their accompanying app, sending him what he described as “a quintillion notifications” because he was logged into the same household. He then had to set up his own account, make a new household and add them again, somehow smashing a bulb in the process (I think this had more to do with swinging a big floor lamp around to find somewhere he could fit the excessively large smart plug, but still, it was a pain).

And then there are all the accounts on streaming services and the like. I haven’t removed his profile from my Netflix yet because he’ll lose his entire viewing history from the last four years. It’s mad that he can’t just split his profile into a new account, but it doesn’t seem to be something anyone’s thought of yet (a few Silicon Valley breakups should change that, I’d imagine).

The same goes for Spotify, so I haven’t taken him off my account there either – which is costing me more every month, but anyone who’s ever read the yearly summary of their listening habits knows there’s a tonne of valuable data there, and I hate to see him lose it.

It shouldn’t be this hard

My ex and I have stopped location sharing with each other and I’ve removed him as a backup on my various accounts, but there’s almost certainly stuff I’ve forgotten. Which isn’t a problem for me, but in the event that an ex was abusive or dangerous, it could be a massive problem. It would be so, so easy to accidentally leave someone with access to one of your smart home cameras, speakers, or even locks.

Some people will say this is the Faustian bargain you agree to when you buy smart home products. But I think that’s a cop-out – like saying you shouldn’t have doors if you don’t want to risk someone getting hold of a spare key.

This stuff can and should be designed to deal with these very human situations as they arise – and sadly the smart home is just too young yet for all the kinks to have been worked out. We’ve already got the weirdness of unfollowing, muting or otherwise disengaging your social media profiles from someone you dated, and the smart home adds a tonne of very unwelcome admin to that at a difficult time. Maybe we need some kind of all-encompassing digital profile for people, so they can “consciously uncouple” all their stuff at once, but I suspect that’d cause more problems than it solves.

It’s been a hell of a week, but at least I didn’t have to reinstall the cats.