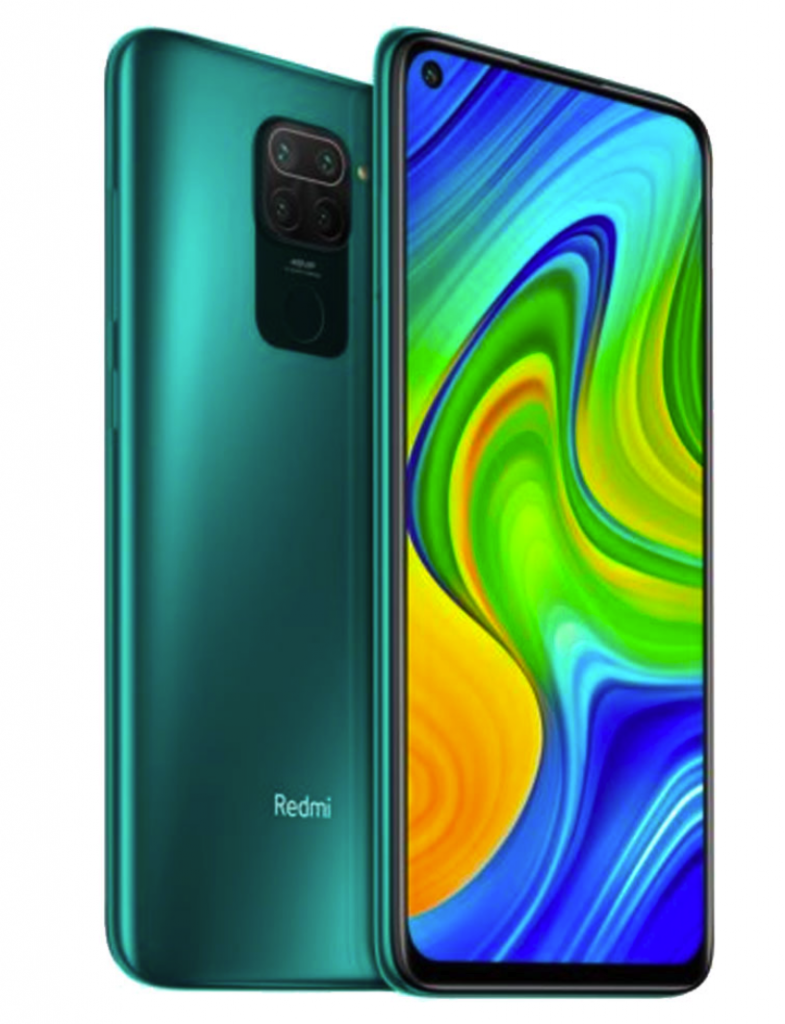 Xiaomi has launched the rival for the iPhone SE which retails at £419. The new devices by Xiaomi are priced at almost half the price of the iPhone SE at £179 for 64GB. The Redmi Note 9 and Note 9 Pro will offer way more for a lot less price. The phones have been designed and manufactured, keeping affordability in mind, giving users the best value for their money. They offer the same or better features than the phones which fall in the affordability category at a much lower price.

The Redmi Note series by Xiaomi is known for its incredible features and performance worldwide. The devices under the series fall under the mid-range smartphones and are considered one of the best offered in the market. There have been over 110 million units of the Redmi Note series sold throughout the world. The Redmi Note lineup brings forward a package of innovation, cutting edge design, and an affordable price factor all in one device.

The Redmi Note 9 Pro features an incredible quad camera set up. The main lens stands at 64MP and allows the user to capture crips, ultra-high-resolution images. This is possible in all lighting conditions. The 8MP ultra-wide angle lens allows the user to capture all the scenic views to their fullest and the large group images. A 5MP macro lens and 2MP depth sensor round out the rear camera, letting users take stunning close-up shots with fantastic bokeh.

The selfie camera has a 16MP count and captures high-quality images. It also features a new slow-motion selfie mood that captures hilarious slow-motion videos perfect for your Instagram feed.

The main lens on the Redmi Note 9 counts 48MP. This device also rocks an 8MP ultra-wide-angle lens, allowing all of the scenic view detail in the picture. The Quad camera set up is completed by the 2MP macro lens and 2MP depth sensor. They allow the user to capture beautiful images from all angles. A 13MP camera is positioned in-display to allow for maximum front screen display size.

Incredible battery life is another great feature that the two new phones by the Redmi Note series bring to the market. The Redmi Note 9 Pro packs a massive 5020mAh (typ) battery which holds enough power for two days of battery life without compromising on slim design. More so, the device supports 30W fast charging which is Redmi Note Series’ fastest-ever charging speed, with an in-box 33W fast charger that can charge up to 57% in just 30 minutes. Redmi Note 9 includes a 5020mAh (typ) battery with 18W fast charging support, making it an ideal companion for on-the-go users.