70 years of history – SEAT’s ability to reinvent itself 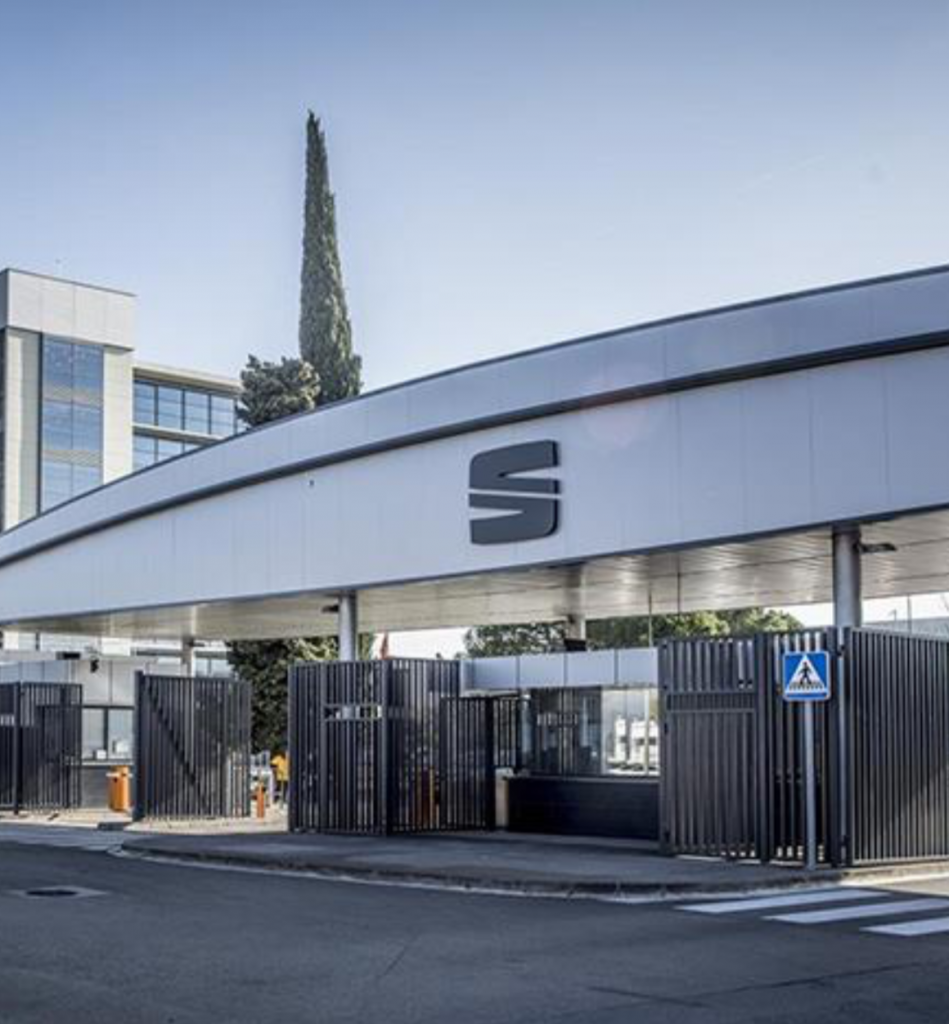 Founded on 9 May 1950, SEAT is celebrating its 70th anniversary this Saturday with an eye to the future. A history of successes, challenges, and constant transformation: from a car manufacturer to a large, sustainable, innovative, and technological company. With 15,000 employees, it is now the leading industrial investor in R&D in Spain, represents 1% of GDP, and is the leader in exports. Ready for a future shaped by electrification, digitalization, and new urban mobility

Seventy years ago, SEAT began an exciting journey. On 9 May 1950, the company that put Spain on wheels and democratized mobility were founded. From that moment on, and up until its 70th anniversary this Saturday, SEAT has undergone a profound transformation and has demonstrated a constant capacity for reinvention.

This journey full of challenges has made the company what it is today. The only automotive company that designs, develops, manufactures, and markets vehicles in Spain, it is the leading industrial investor in R&D in the country, representing 1% of GDP and exporting 80% of its vehicles. A solid company, part of the Volkswagen Group, the world’s leading car group. A company that is growing and continues offering the best mobility solutions to make people’s lives easier.

SEAT President and Vice-president for Finance and IT Carsten Isensee pointed out that “throughout its 70-year history, SEAT has demonstrated its ability to reinvent itself and successfully meet the challenges that have come it’s way. A transforming force that has seen SEAT grow from a car manufacturer into a solid technological and industrial company.”

From Barcelona to the world

SEAT opened the doors of the Zona Franca factory in 1953 with a daily production of five SEAT 1400 vehicles. After 40 years of producing iconic models in the brand’s history, such as the SEAT 600 and the SEAT 127, the company decided to build a new, larger, more modern factory, thus shifting production from Barcelona to Martorell from 1993.

This plant, which started up after an initial investment of 244.5 billion pesetas (1.47 billion euros), was inaugurated with the launch of the second generation SEAT Ibiza and the new SEAT Cordoba, which were produced at a rate of 1,500 units per day.

Currently, the company has three production centers: Barcelona, El Prat de Llobregat, and Martorell, where the Ibiza, the Arona, and the Leon are currently manufactured. Moreover, it produces the Ateca in the Czech Republic, the Tarraco in Germany, the Alhambra in Portugal, and the Mii electric, SEAT’s first 100% electric vehicle, in Slovakia.  Until today, a total of more than 19 million SEAT vehicles have been produced.

A broad and competitive product range

For the past 70 years, the carmaker has launched a total of 75 models, including different versions and generations, among which some major ones that have marked a turning point, starting in 1953 with the SEAT 1400, the first car manufactured by the company, or with the legendary SEAT 600, which was presented in 1957 and soon became a symbol of freedom and mobility.

In 1984 the first SEAT Ibiza arrived and in 1999 the SEAT Leon, which has been a sales success since its launch. It is also worth noting that in 2016 the company boosted the range by entering the SUV segment with the SEAT Ateca, the SEAT Arona and the SEAT Tarraco, and announced the SEAT Mii electric in 2019, its first electric vehicle.

The evolution and modernization of cars have been constant throughout the journey, which has subsequently added a technological development in all aspects of the car, from safety systems to the most advanced connectivity. In addition, as part of SEAT’s commitment to more sustainable and environmentally friendly mobility, the company is engaged in a major electric offensive.