It also introduced its reboot of the Nokia 5310. 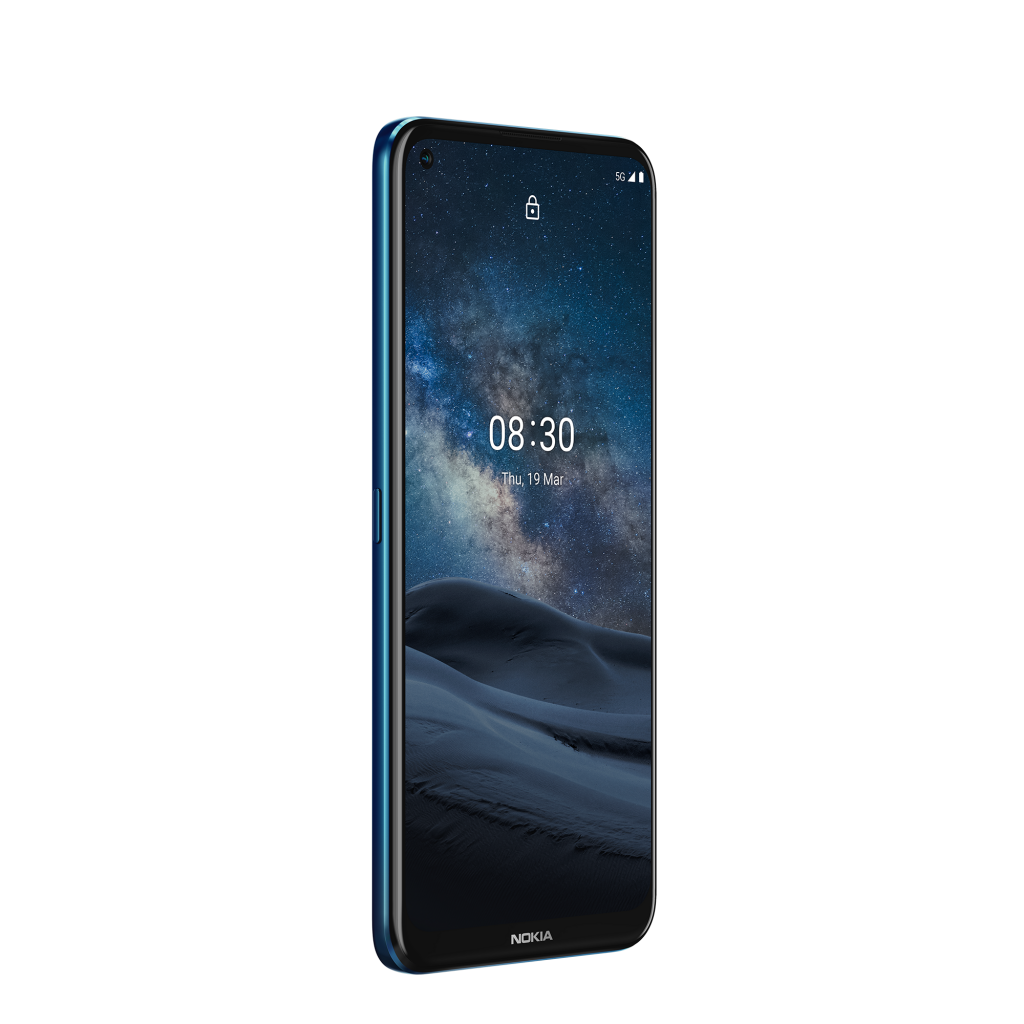 The Nokia 8.3 5G is the brand’s first 5G smartphone. The device has support for both standalone and non-standalone 5G combinations, along with 5G Radio bands ranging from 600hmz to 3.8GHz.

The device has a rear quad camera set-up with ZEISS optics which includes a 64MP main camera, a 12 MP ultra-wide lens, a 2MP depth sensor, and a 2MP macro lens. The phone has a 24MP front camera with an f/2.0 aperture. The phone comes in Polar Night color. 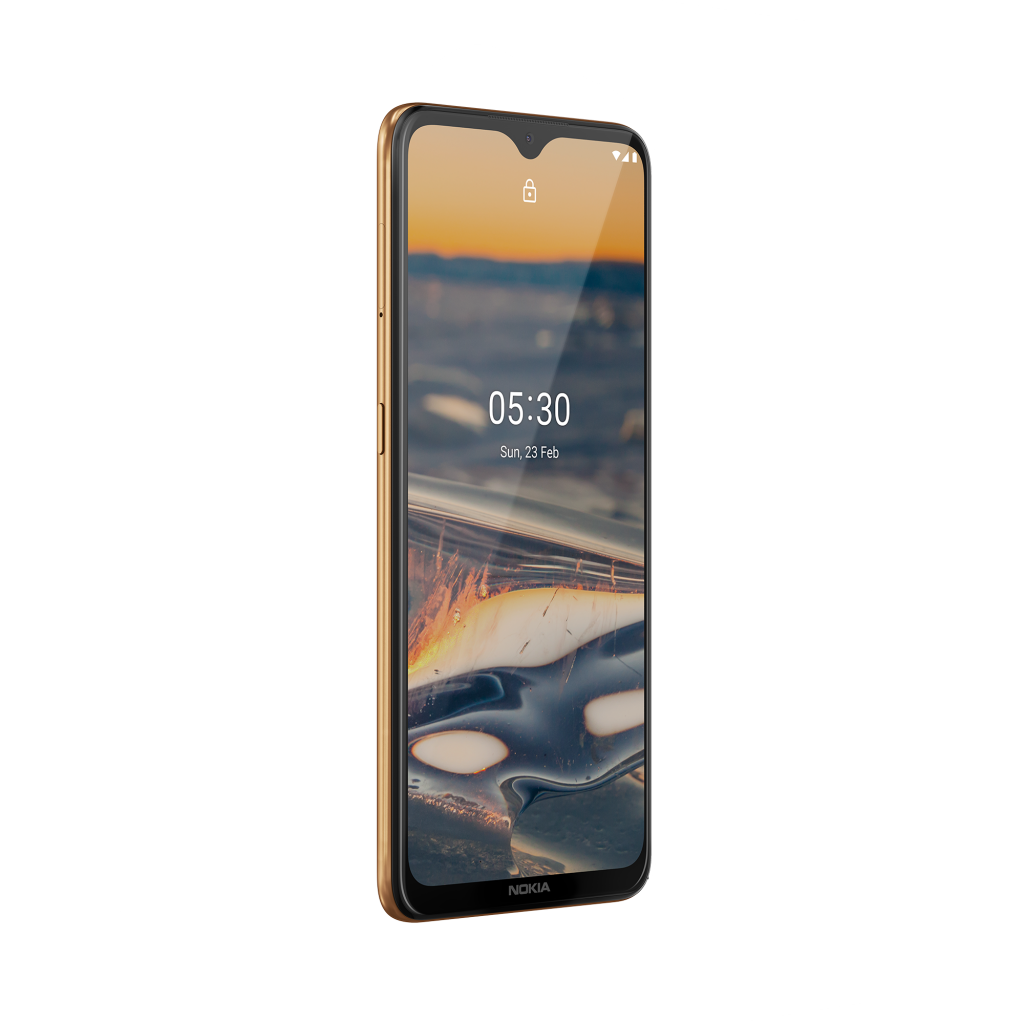 The phone has a Google Drive SIM slot along with Single/ Dual SIM + SD card slots.

The phone has a quad-camera set-up with a 13MP main camera, a 5MP ultra-wide-angle lens, a 2MP macro lens, and a 2MP depth sensor. The 8MP front camera has an aperture of f/2. It facilitates a Night mode, Portrait Mode and AI Scene Detection.

The smartphone comes in Cyan, Sand, and Charcoal colors. 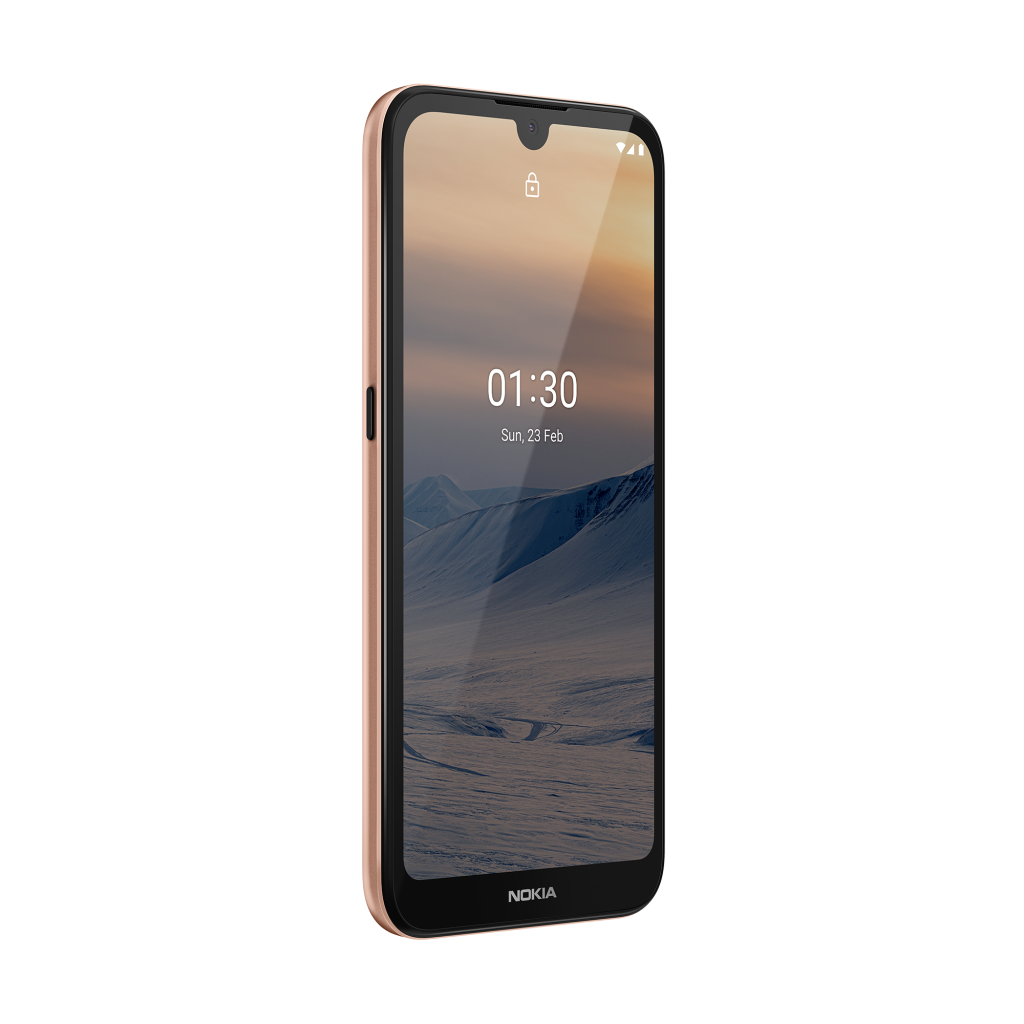 The Nokia 1.3 comes with Android 10 (Go edition). The phone 1GB RAM with 16GB for storage which is expandable up to 400GB with MicroSD card.

The main camera is an 8MP AF camera with LED Flash while the front camera of the phone is a 5MP FF Google Go Camera with AI Low Light enhancement, HDR and Portrait modes.

It will be available in Cyan, Sand, and Charcoal colors. 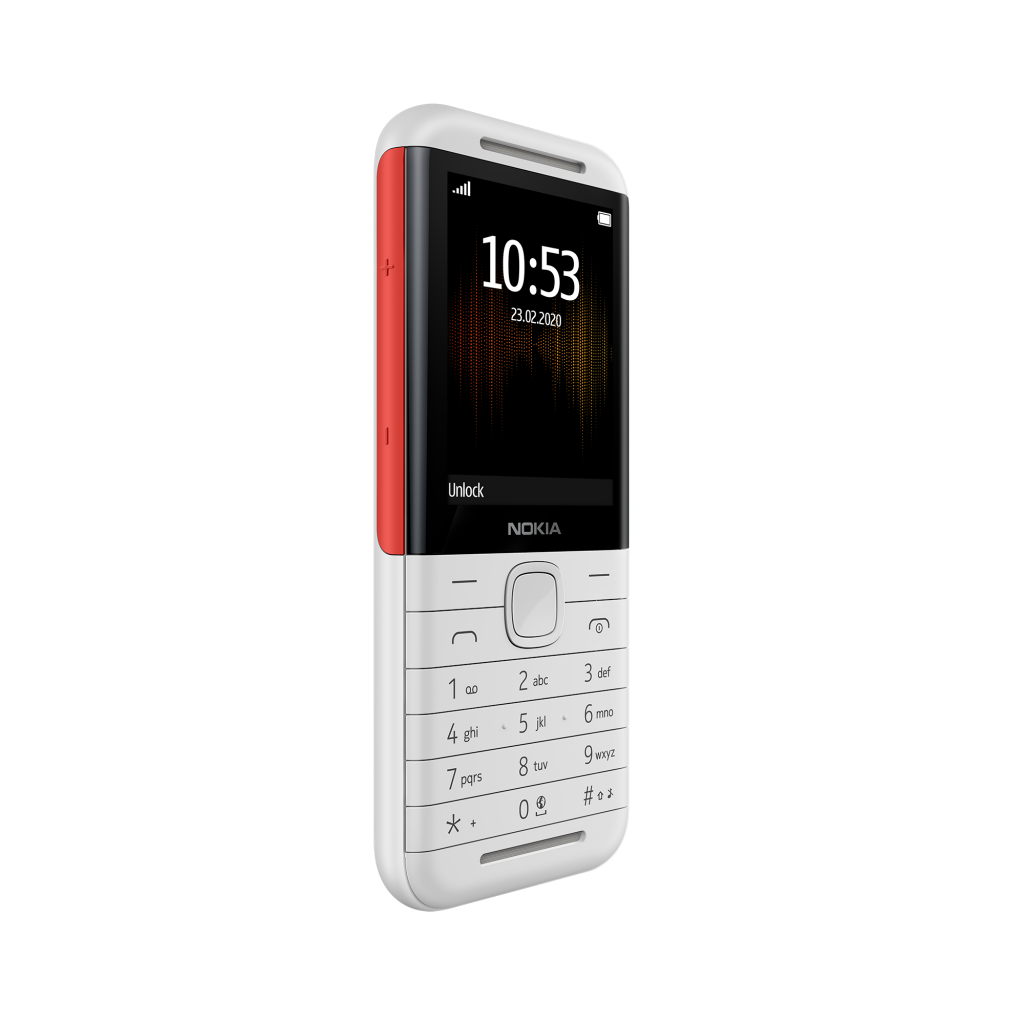 Nokia also introduced a reboot of its Nokia Originals, the Nokia 5310 with its original OS, the Nokia Series 30+. It has a 2.4-inch QVGA display.

The handset has an 8MB RAM and 16 GB of storage which is expandable up to3 2GB with a memory card. It comes with a 550mA Micro USB charger. The phone has a VGA camera at the rear.

It will be available in White/Red and Black/Red colors.

HMD Global is yet to announce the exact date and price for its phones in India.

Furthermore, the company also said that it will be branching out into “a brand-new service category” with HMD Connect, its global data roaming service which currently works in over 120 countries.