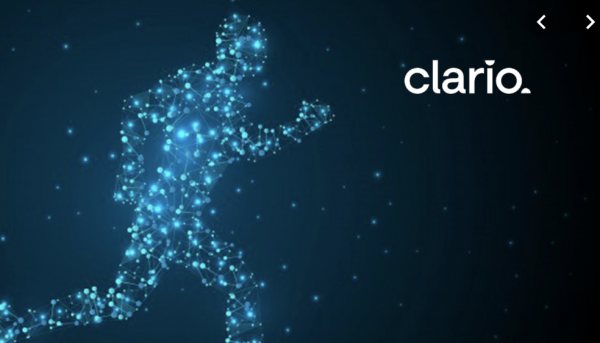 The company has its headquarters in the UK. It has successfully managed to acquire both IP and Human capital from Kromtech Alliance Corp. originators of the MacKeeper performance and protection app. The plan is to continue the support for Mackeeper for its three million active users meanwhile coming to the final development of its own product, Clario.

Clario has taken on board a team of 800 people out of whom 600 are on-demand tech experts. The budget it has decided is $30 million which it will spend in 2020 alone to develop and market Clario. Such a great team and budget will give Clario the boost to achieve its mission of becoming the consumer champion in security software space. The new product will be showcased for the first time at CES 2020 in Las Vegas and a limited number of users will be able to sign up for a preview of the product at that time. A retail version is expected to ship in Q2.

“My team and I have been consulting on this effort for over a year, to meet the industry’s failure to address the cybercrime crisis,” explained CEO Alun Baker, who has more than 20 years of experience growing and transforming tech companies.

“Traditional security software is far too intimidating and overwhelming to use and requires customers to understand security risks and jargon before they can even begin to use the products currently on the market. We have a radically different approach. Through a combination of engaging, intuitive UX and seamlessly integrated 24/7 human assistance, we will quickly serve notice to the security software space that people deserve better.”

Clario’s first priority is to look after the needs of Apple customers via apps designed for both iOS and macOS. Other platforms including Windows and Android will be supported later on once it has made a firm footing in the market.

With the completion of the acquisition of assets, Kromtech will be wound down as an operating entity. This will accelerate the transformation of MacKeeper, which has been criticized for its past use of third-party affiliates, who engaged in aggressive sales techniques to promote the sale of the software.

As part of Clario, MacKeeper has eliminated these techniques and also has now been AppEsteem certified – the gold standard for app quality and reliability – something that none of the leading brands in the market have achieved. AppEsteem’s Certification process requires companies to undergo a rigorous and demanding review that entails detailed substantive analyses for both consumer-protection criteria and multiple levels of a technical review.