Unlocking your iPhone has never been easier 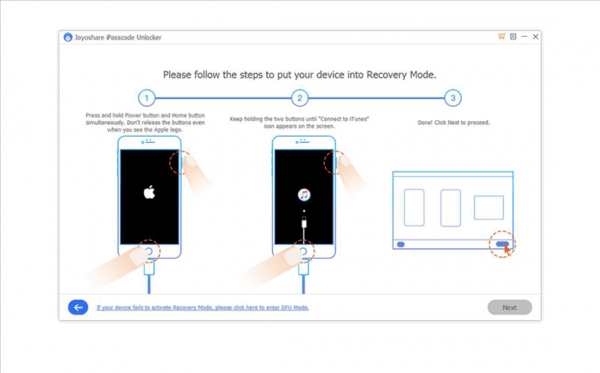 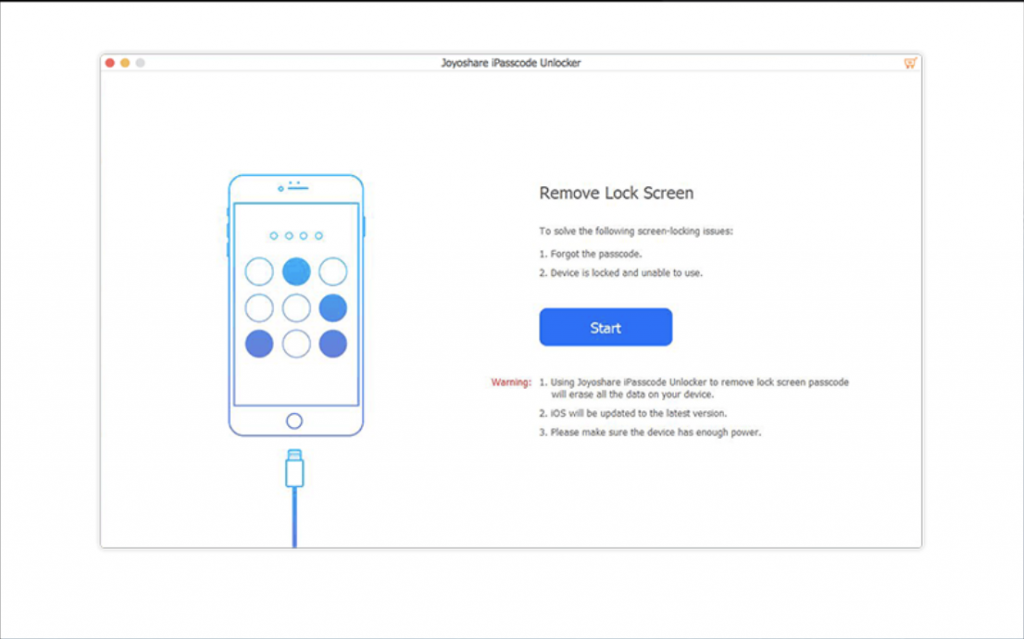 The Joyoshare iPasscode Unlocker is a great tool which comes with a lot of features which enables the users of any iOS device to use the services of the software and get his or her device unlocked easily. Unlocks the iPhone or iPad Screen Passcode Safely and Instantly.

The Joyoshare iPasscode Unlocker does not involve very highly technical tricks to unlock your device. It is just a few clicks when you can again use your iOS devices and that too safely and securely. It works on a 3-step principle, that is Connect the iDevice, Download the Firmware and Unlock the Device. There is nothing more to do than that.

Joyoshare can unlock any kind of files. It supports as many as 20 file formats. As far as the type of files you can recover are concerned, according to the official statement, you can recover files such as messages (message attachments) call logs, contacts, as well as voice mail, photos, videos, notes, reminders, WhatsApp messages, as well as so many other file types.

Removes 4 Different Types of Passcodes from the iOS Device Screen

We all know that the iOS devices have multiple types of passcodes but they are all removable when you use the Joyoshare iPasscode Unlocker tool and connect your device to the computer. The process is never a tedious one and you shall be guided through the steps during the entire process. This software can remove the following types of passcodes with ease:

Before you begin to unlock your iOS device, the first question that you need to have an answer to is why do you want to unlock your device. This can be an important factor as you might want to save yourself from any trouble in the future

Unlock your iPhone/iPad instantly with Joyoshare iPassword Unlocker for Windows 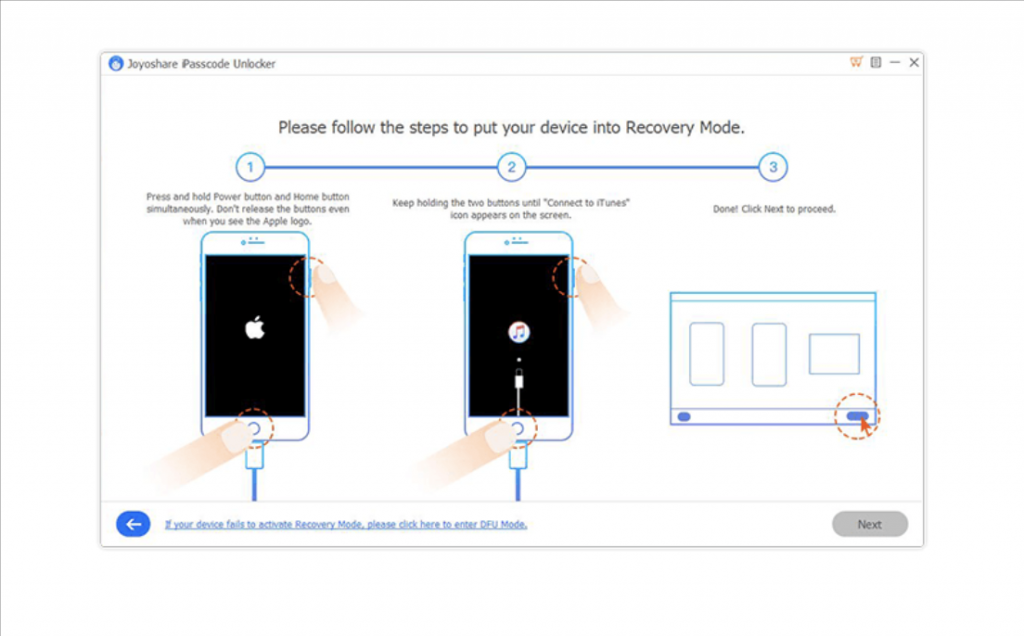 One thing we need to mention before getting started is that this software is available for Windows and it supports almost all the versions of Windows. However, it is recommended that you perform these steps on Windows 10 device to get the best possible results.

Also, this process is not lengthy at all. There are just a few steps involved in this tutorial so it should be a quick and easy process to get this done.

Joyoshare iPassword Unlocker for Windows is a major game-changer in the industry for all iPhone/iPad users. Because we have seen that it is basically next to impossible to unlock your iPhone once it is locked and you don’t know the passcode. Therefore, you can not only unlock your iPhone or iPad with this software but even remove iPhone password and use your device once again as if nothing happened.

The Joyoshare iPasscode Unlocker is a highly affordable software and is intended only for genuine users. The Joyoshare iPasscode Unlocker can be purchased for $39.95 for a single PC running on a Windows platform. However, if you wish to take the software for multiple users, then you may go for the family pack of up to 5 computers. This would cost you $59.95 which is a fair price as compared to the single computer. You may also purchase a lifetime subscription for $349.95. It is important to mention that all the subscriptions mentioned here are available with full-time customer support and free updates during the course of the subscription validity.