MSI, a world leader in gaming hardware and computing solutions, announces that the Consumer Technology Association has named 10 of its new products as CES 2020 Innovation Awards Honorees. MSI will host a media-only preview event January 6, 2020, and will exhibit its award-winning product lineup during CES at the Venetian, Level 2, Veronese 2403-2406.

MSI was named an Innovation Award Honoree for the following products and categories: 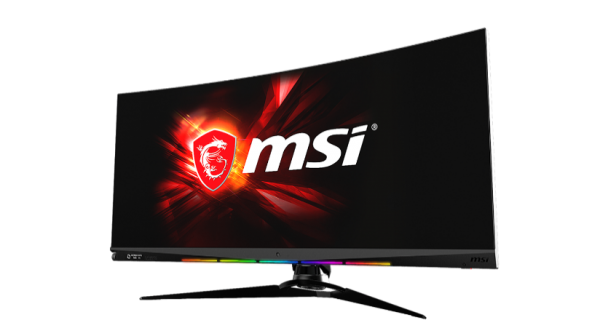 MSI has seen fantastic growth in the gaming monitor market over the last couple of years, with solid, well spec’d offerings to suit most categories that might be on your wish list. The MEG381CQR is the company’s latest ultrawide display, which is another double honouree at the CES Innovation Awards for 2020. Surprisingly, the award wasn’t given for the model name, but rather the streamlined OSD controls, which uses a dial similar to the one implemented on the desktop PC listed above. This monitor also houses a front-facing HMI OLED display to view settings. With both of these features combined, this monitor should deliver a significantly improved control method for setting up the display, making picture adjustments, activating different image profiles, changing the refresh rate etc. We’ll be looking forward to seeing it ourselves at CES in January 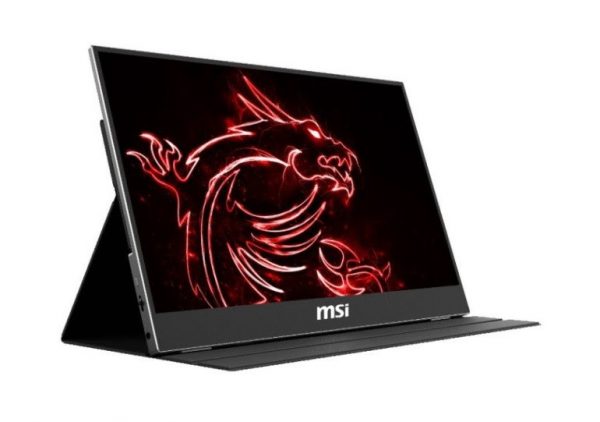 Work smart and play hard with Optix MAG161, a comprehensive, portable and powerful monitor designed for both gamers and professionals. Crafted with a small form factor with a slim 5mm vibrant 240Hz IPS panel that supports both Type-C and HDMI connections. Use the Optix MAG161 to work more efficiently anywhere and anytime. 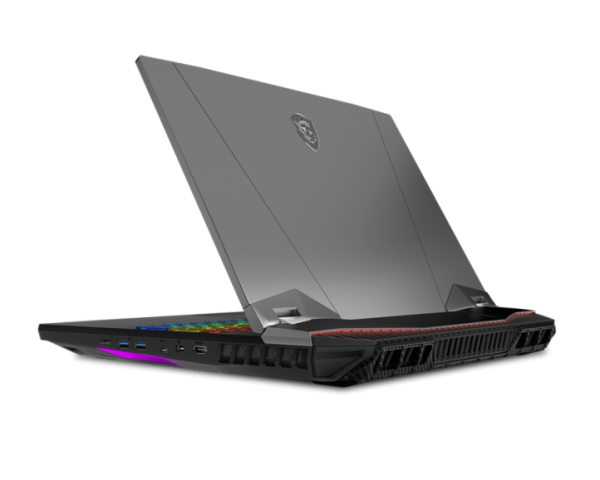 The MSI GT76 Titan Gaming Laptop packs in an Intel Core i9 processor overclocked to 5GHz in addition to an Nvidia GeForce RTX 2080 GPU. That’s a lot of powerful hardware to pack into a portable system, even if it is a hefty desktop replacement machine. When you throw the 5GHz overclock in alongside an impressive 11 heat pipe and quad fan cooling system, it is difficult to argue against this system received a CES Innovation award for hardware and components. 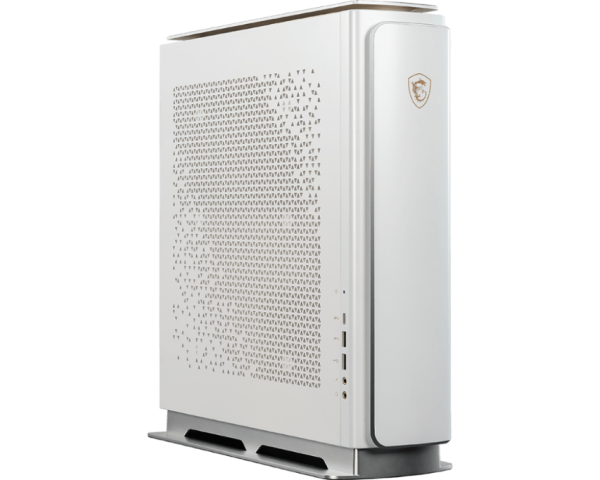 The MSI Prestige P100 desktop PC was announced a short while ago, aiming to back in as much performance as possible for creative professionals while maintaining a small physical footprint. The P100 contains a thermal module that separates cooling channels for different components. Specifically, your CPU, GPU and PSU get independent airflows, so cooling can be concentrated on specific hardware. Aside from looking pretty, the Prestige P100 also packs plenty of high-end hardware, including a Core i9 CPU, 64GB of DDR4 RAM and an RTX 2080Ti GPU to offer maximum performance for animators, editors, developers, artists etc. 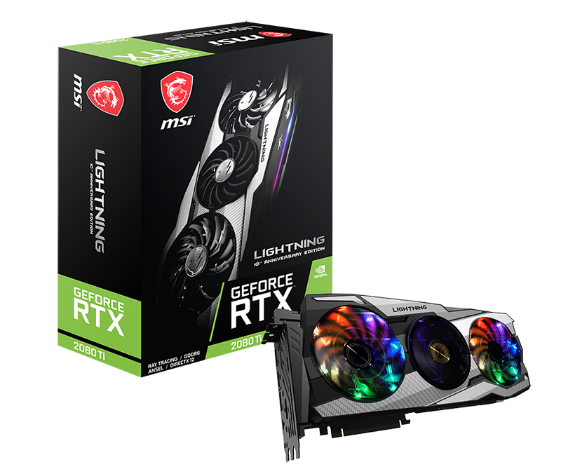 The MSI Lightning series of graphics cards has always been impressive. For CES 2020, MSI is bringing the RTX 2080Ti Lightning 10th Anniversary Edition, which has won one of the CES Innovation Awards. The new 10th Anniversary Edition uses the tried and true TRI-FROZR cooling design with three TORX 3.0 fans with double ball bearings for quiet operation, high cooling performance and plenty of temperature headroom for overclocking. The latest Lightning card also has RGB lighting behind the main side fans and includes an OLED display positioned to be perfectly visible once the GPU is mounted in your case. 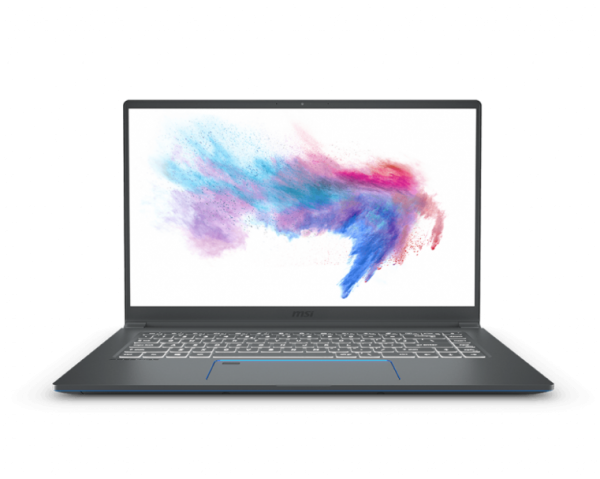 MSI has been consistently pursuing the ‘Creator’ market for a while now, with Prestige laptops, monitors, desktops and more. This week, the Prestige 15 Laptop was placed in the spotlight, winning an award for digital imaging/photography. The judges have decided that MSI’s Prestige 15 is one of the best laptops for photo editors, thanks to a combination of design, features and internal hardware choices. The Prestige 15 is a minimalist, silver laptop, utilising Intel 10th Gen processors and Nvidia GTX 16-series graphics to boost Photoshop performance by up to 40%. 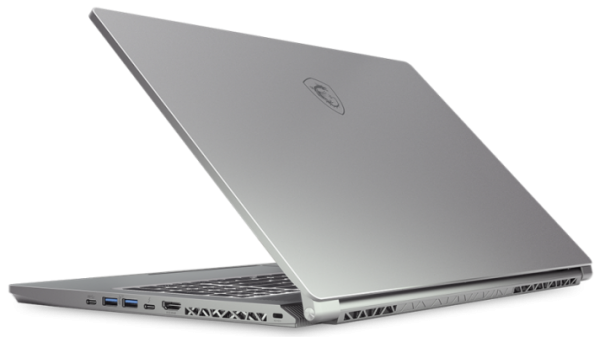 The final MSI product to receive a CES 2020 Innovation Award is none other than the Creator 17 laptop. This one specifically targets creative professionals in need extra hardware grunt for multitasking between different creative applications. To achieve this, the Creator 17 uses Nvidia RTX Pro-grade graphics and an Intel 10th Gen processor. This laptop is part of the Nvidia RTX Studio program, so it comes pre-configured with pro-series drivers to ensure optimal performance in important work applications, rather than prioritising game optimisations.