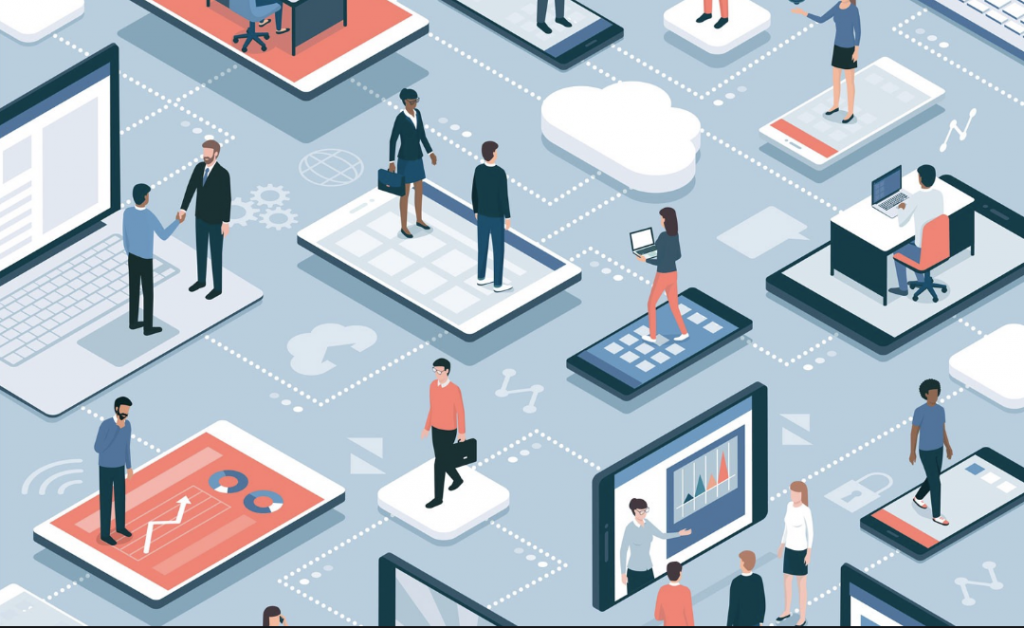 Hela Job is the first app developed in the UK to connect gig workers with local, temporary jobs. Hela Job founders realized themselves in a rave with Uber’s recent venture of a similar app in the US. Hela Job developers are now working hard to win the hearts and minds of people seeking jobs and HR managers in the UK’s increasingly popular gig economy before Uber enters the game in the UK.

With one in 10 UK adults now working on gig economy platforms, the Hela Job app is the first to focus on local job markets. Launching in London this week and then cities throughout the UK, the app will help business owners find local, part-time workers with a click on their smartphone and help job seekers find work in their own neighbourhood just as fast.

A recent study by the Trades Union Congress (TUC) found that Britain’s booming gig economy more than doubled in size over the past three years and now accounts for 4.7 million workers. The study also concluded that one in 10 working-age adults now work on gig economy platforms, up from one in 20 in 2016.

While Uber, the ride-hailing smartphone app, is the most notable exception, most gig platforms are not focused on fulfilling the HR needs of local job markets.

Enter Hela Job, an app focused on helping businesses find local, part-time employees in an instant. How does it work? Once the business owner or HR manager posts a job on the platform, the most qualified local worker is notified instantly on their smartphone. Similar to Uber, if a worker doesn’t respond within a few seconds; the job automatically rolls over to the next local, pre-qualified worker. Also similar to Uber, when a worker accepts an offer, the app uses GPS to physically track them as they drive or, if they live in the same neighbourhood, walk from their home to the job site.

HR managers in the UK who previewed Hela Job before this week’s launch, believe the app will save them time and money, allowing them to avoid paying large agency fees. Employers were particularly impressed by the app’s digital shift tracking feature, which allows employees hired through Hela Job to scan a QR code with their smartphones at the start of every shift and scan another code when their shift ends. This makes time-sheets digital, more accurate, and dramatically reduces the amount of time needed to track employee hours.