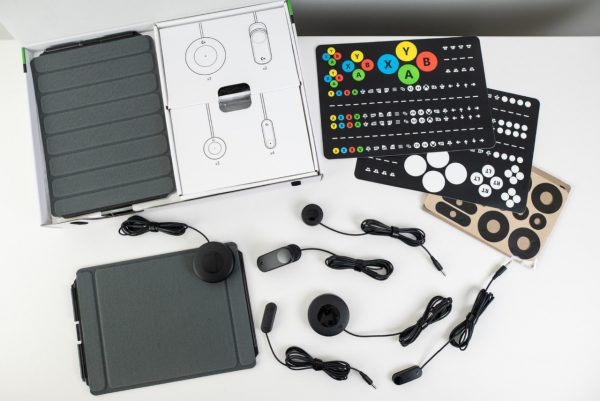 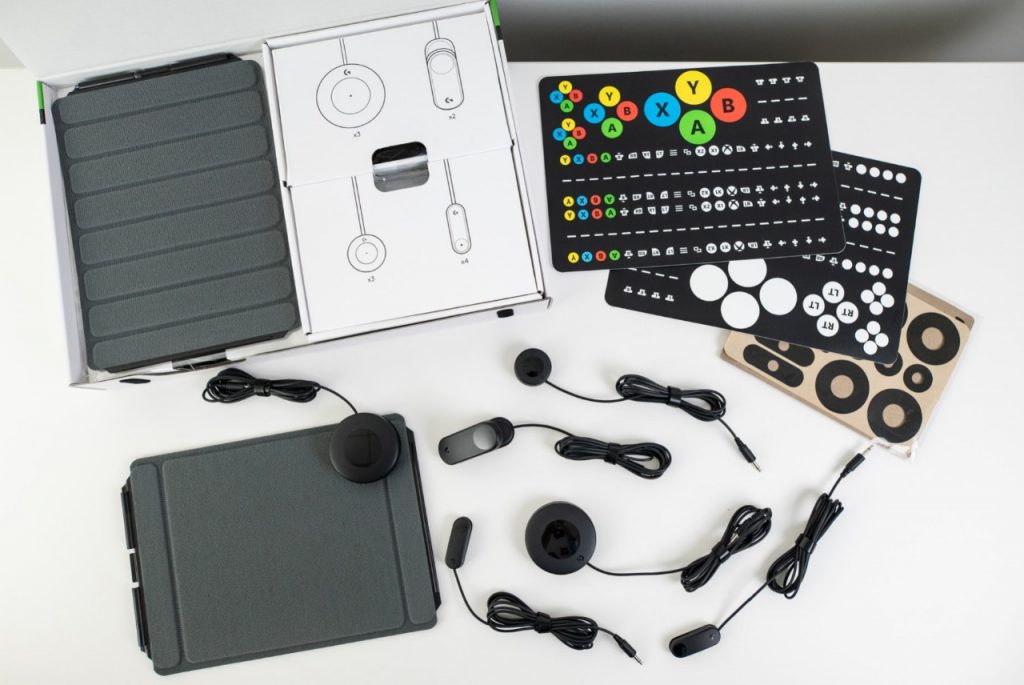 Logitech G has added a new air of inclusivity to the gaming world with the unveiling of their Logitech G Adaptive Gaming Kit – a compilation of buttons and triggers specially designed to cater to users with accessibility needs.

Able to connect with the Xbox Adaptive Controller, the Logitech G Adaptive Gaming Kit allows users freedom in their gaming experience. The device provides gamers with added ease in the gaming experience without compromising on quality with its top-notch components that too at a relatively reasonable price level.

Vice president and general manager of Logitech G, Ujesh Desai related, “The Logitech G Adaptive Gaming Kit is designed to be the perfect companion to the Xbox Adaptive Controller, giving gamers the necessary tools they need at a more affordable price point. It also supports our commitment to inclusivity and diversity in gaming, because fundamentally we believe that life is more fun when you play, and everyone should be able to experience the joys of play.”

To ensure that their gaming kit serves those with needs properly, Logitech G partnered with the Microsoft Inclusive Tech Lab, The Able Gamers Charity, the Abilities Research Center at Mount Sinai and Special Effect.

Microsoft’s Chief Accessibility Officer Jenny Lay-Flurrie related, “The Xbox Adaptive Controller opened up gaming to people with disabilities all around the world. With the addition of Logitech G’s Adaptive Gaming Kit, we’re excited to see that impact continue to grow. It’s never been more important to design through the lens of disability and push the boundaries of what technology can do to be inclusive of everyone around the world.”

As a whole, Logitech G’s gaming kit comprises of three small and large buttons each, four-light sensor buttons, two trigger controls and customisable game mats. Available in two different types, rigid and foldable, the mats allow users to set up their Logitech Gaming Kit and secure it with included Velcro ties. Also included are unique stickers to label the various buttons and triggers. Logitech G has strived to guarantee that its gaming kit is made using the best possible material, offering only the best for its customers.

Rumoured to release in early November 2019, the Logitech G Adaptive Gaming Kit will be available for purchase online at logitechg.com. The gaming kit is expected to sell at a price of €99.99, a much better price than comparative gaming devices. However, in order to make use of the kit individuals must own an Xbox and Xbox Adaptive Controller which sells at a further €99.99