BRING YOUR VIEWING EXPERIENCE TO LIFE WITH NANOLEAF’S SCREEN 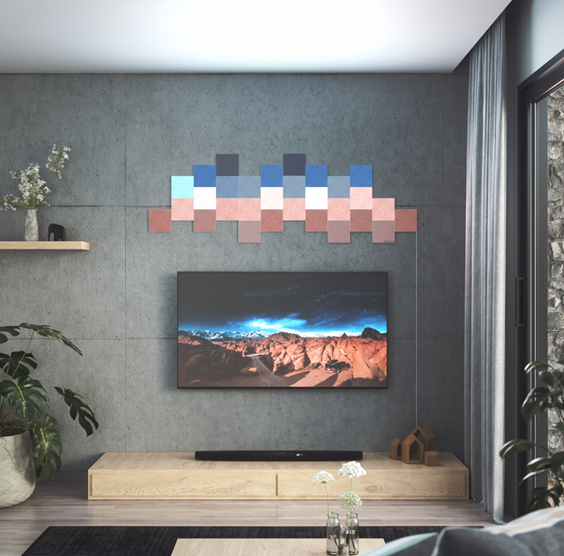 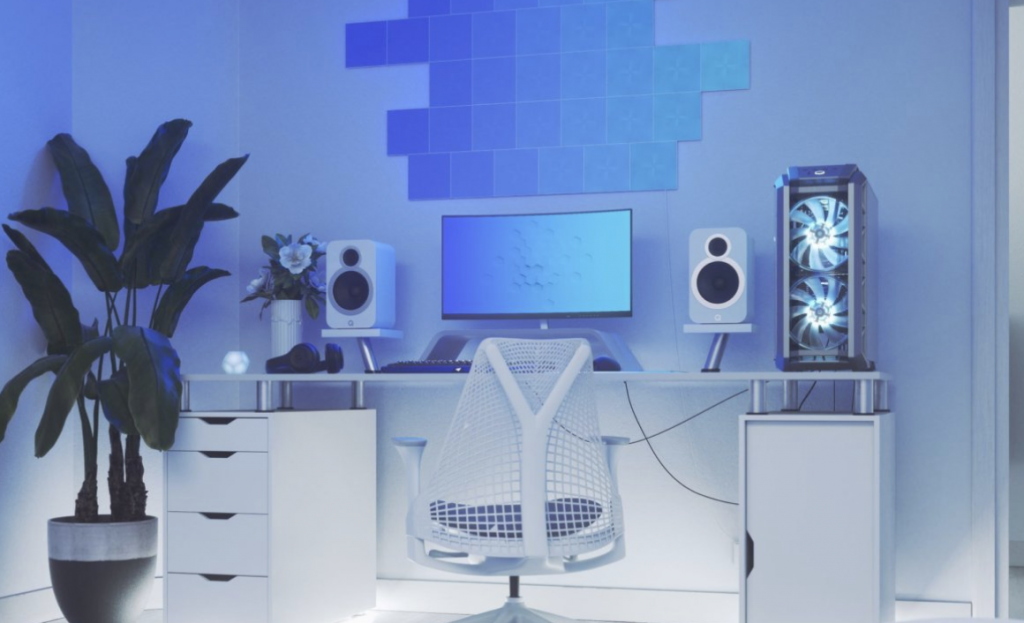 The Smart Lighting pioneer has innovated again with its recent launch of the Screen Mirroring service. Nanoleaf has made it available via the desktop app. This new venture by Nanoleaf will bring people’s TV set to a new life. They get to chose a Canvas set-up of their choice and Nanoleaf does the rest. It replicates the colours on screen. Moreover, it brings forth a fully immersive viewing experience inculcating everything from fire to water, beaches to forests and everything in between is given a new lease of life right before your eyes. Furthermore, there is an instinctive reaction to stuff happening on the screen which makes explosions, fireworks, spells or starry night skies happen in real-time.

Inside the Nanoleaf Screen Mirroring Service

The canvas launched by Nanoleaf has won numerous positive review for its intuitive nature and elegant light display ever since it hit the markets. You have the ability to control it with a simple touch of a button. The button allows you to control the appearance, allowing you to change colours, play games or set your Canvas to dance mode allowing you to respond to your favourite songs. Moreover, it also has support for smart homes devices including Apple Homekit, Amazon Alexa and Google Home. what’s more, is the incredible modular design of the device. This allows users to make their own unique designs bringing in their creativity and a sense of belonging. While the simple set up guarantees drill-free installation.

‘Nanoleaf’s Canvas starts at £89.99 for four light squares. The Nanoleaf

The desktop app can be downloaded on both Windows and macOS systems.