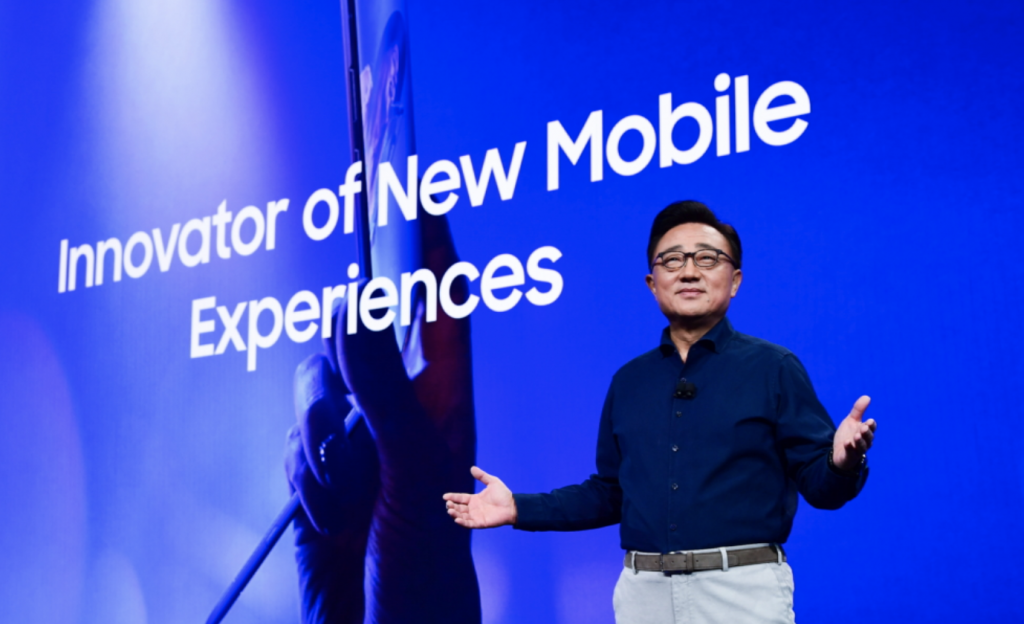 Samsung on its developers’ conference has announced new ways through which developers can use its platform to bring forth more powerful and simpler experiences for consumers throughout the globe. Samsung shared with the world its vision for the upcoming era of the mobile and tech world. It has boosted the motivation of developers, enterprise leaders, and consumers through innovative experiences with the devices they depend on a daily basis.

“We are fortunate to work with the world’s best developers and designers. Together, we have built an extensive and secure ecosystem of devices and services,” said DJ Koh, President and CEO of IT & Mobile Communications Division, Samsung Electronics. “We continue to make progress toward our vision to be the innovator of new mobile experiences that flow seamlessly and continuously wherever we go.”

In order to make the lives of developers easier, Samsung has announced enhanced capabilities in the Bixby Developer Studio. Developers will be able to easily use the AI platform to create new experiences and ensure consumers have a more intuitive experience.

Moreover, Samsung has launched new programs to help developers build on and integrate existing devices with the SmartThings platform. The new capabilities that were announced include:

Through these additions, Samsung continues to offer incentives to developers to take an active part in its ecosystem. Other programs that Samsung offers to incentivize developers include the Best of Galaxy Store Award, the Samsung Mobile Design Competition, Bixby DevJam and the Samsung Mobile Security Reward program.

Samsung introduced One UI 2 and made it cleaner and simpler to use. The decluttered user interface has been expanded to the tablet world, smart wearables and new form factors including foldable phones. This has allowed developers to easily make the best out of the new UI. moreover, it has made the consumer experience a lot more consistent and smoother. In the UK, a Beta testing programme is available for customers through the Samsung Members app for S10e, S10 and S10+ owners on unlocked handsets.

Additionally, Samsung with its launch of the Galaxy Fold opened realms to a new world of foldable smartphones. The new foldable ecosystem created by Samsung and hundreds of developers and partners. This new ecosystem continues to grow and has the potential to be a significant part of the new smartphone era.

Samsung is not stopping here. It has made investments to make the television experience better than ever before. The new investments are in 8K technologies. Moreover, with AI ScaleNet, Samsung has enabled it to stream high-quality 8K videos on networks with lower bandwidth capabilities. Some newly announced tools to enhance TV experience include:

Samsung has given priority to security. With the emergence of technologies such as IoT, AI and 5G, new capabilities and opportunities are made available to the developer world. Consequently, Samsung has used it to provide better security and reliable solutions.