Huawei leaks: latest flagship Mate 30 lineup is out before time 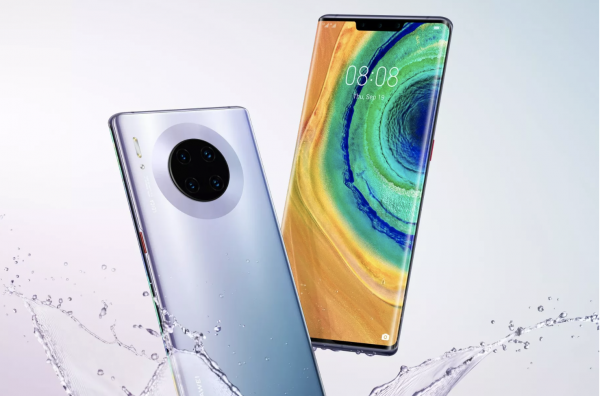 Huawei was going to launch its all-new flagship Mate 30 lineup in a few days. However, unfortunately for Huawei and fortunately for consumers the Huawei devices were leaked. Huawei had planned on unveiling the devices on September 19th, without Google apps or services for the first time. The leaks show images of four upcoming devices. The four devices include Mate 30, Mate 30 Pro, Mate 30 Lite, and what appears to be a Porsche Design edition of one of the new handsets. 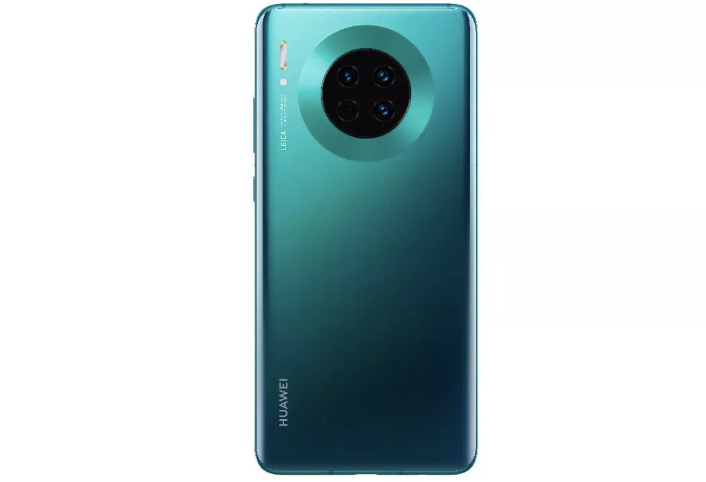 This is the top of the line device by Huawei. The leaked images show that the Mate 30 Pro will feature a wide notch in the middle at top of the screen. The displays seem to be curving around sides giving a sleek look. Moreover, Mate 30 Pro is featuring four rear cameras branded by Leica. The camera cutout is in a circular shape. The four cameras are expected to be: two 40MP sensors, one 8MP sensor, and a time flight sensor. The home screen in the leaks shows two signal strenght indicators suggesting a dual-SIM support version as well 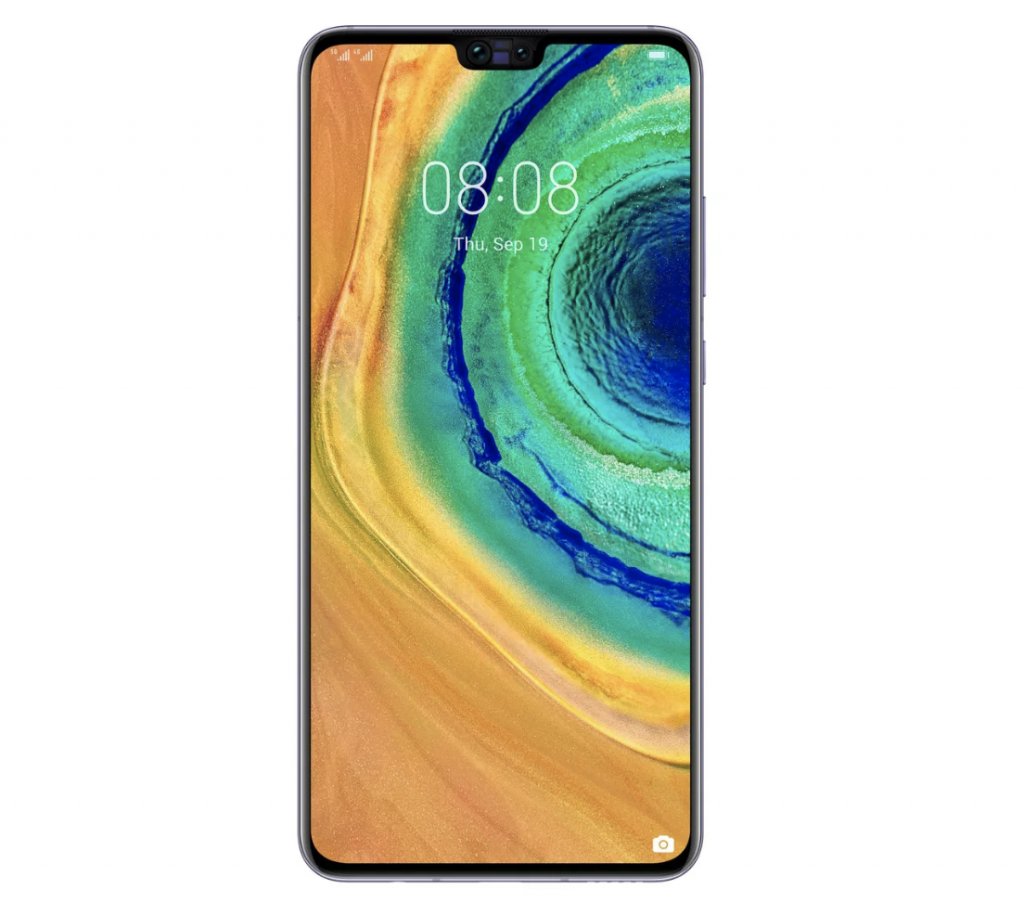 The regular version, Mate 30, does not have a big display. In comparison to the Mate 30 Pro, the notch on the regular Mate 30 is noticeably smaller. It is speculated that it is due to lesser face unlock sensors. There were no images leaked showing the rear of the phone so we are not sure about the camera. However, the display again shows two signal strength bars depicting dual-SIM functionality.

Both of the flagship devices by Huawei are expected to feature Huawei’s new Kirin 990 chipset that the company makes itself. The chip also has a 5G modem variant and a 5G signal indicator is vividly visible on the leaked image of the Mate 30. So keep your hopes up for seeing a 5G model by Huawei. 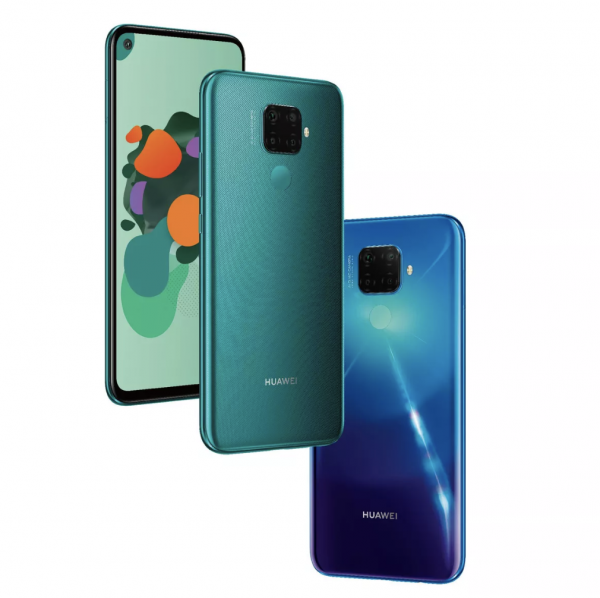 The Mate 30 Lite is the most different from its elder brothers. The design has a hole-punch camera cutout at the front. There is also a square camera array on the rear. For security purpose, Huawei has added a fingerprint scanner on the rear of the device. The device is expected to use a Kirin 810 chipset. 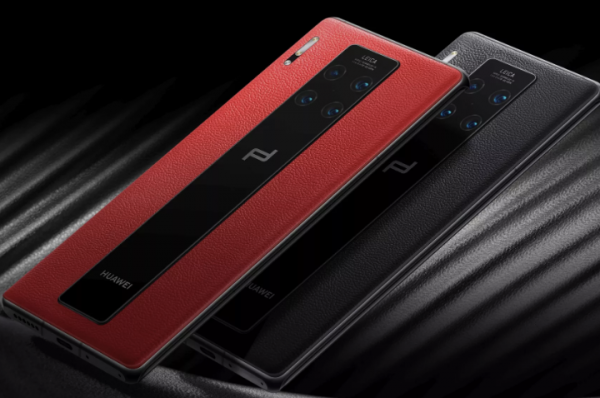 Here is the deal for all the luxury lovers. There were leaks of a Porsche Design edition of the Mate 30 Pro. the device comes with a leather covering on the back of the phone taking premium to a whole new level. It is expected to be Unveiled in black and red color

There’s no official word on pricing for the new Mate devices. For that, we’ll have to wait until they’re unveiled in Munich on Thursday.