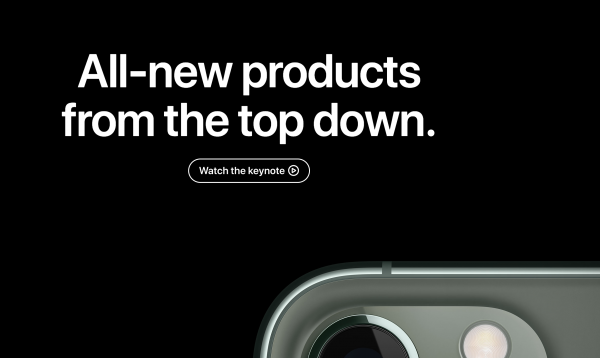 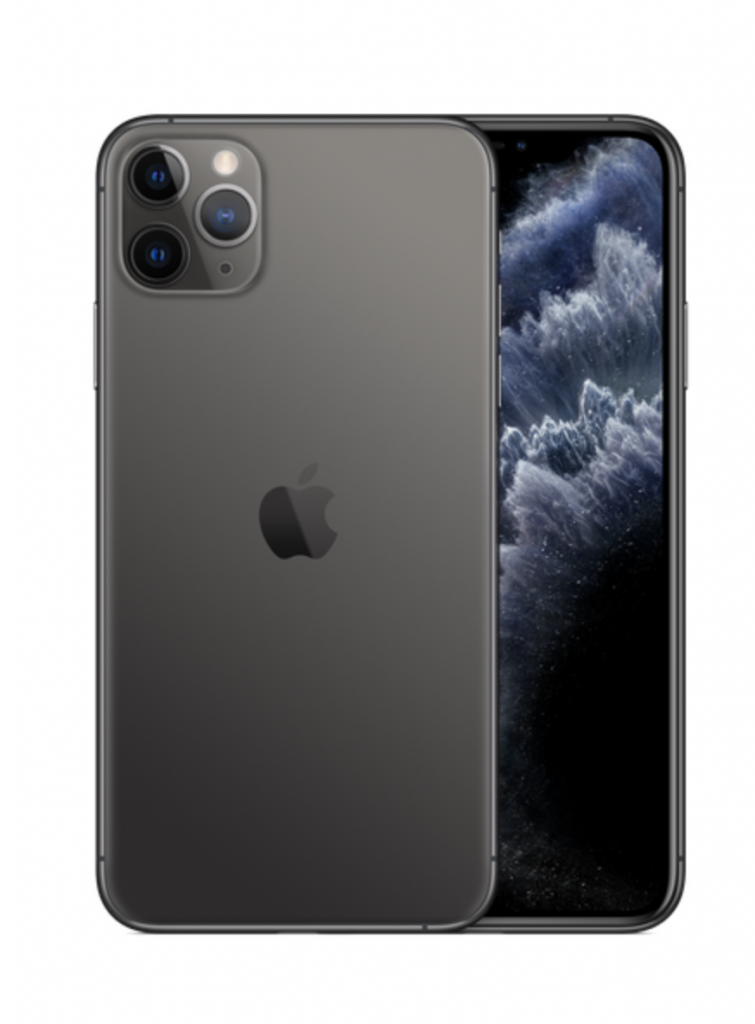 The screen sizes of both models mimic last year’s 5.8-inch and the 6.5-inch iPhones. Apple is calling the new display as the Super Retina XDR display on both devices. The iPhones have ditched 3D touch and replaced them with haptic touch this year. Moreover, the highlight of the Pro models is the addition of a third camera on the rear. Now the three cameras include Triple 12MP Ultra Wide, Wide, and Telephoto. Apple has also introduced new colors for the Pro models including Space Grey, Silver, Midnight Green, and a new Gold finish. The iPhones have a mat finish on the back. 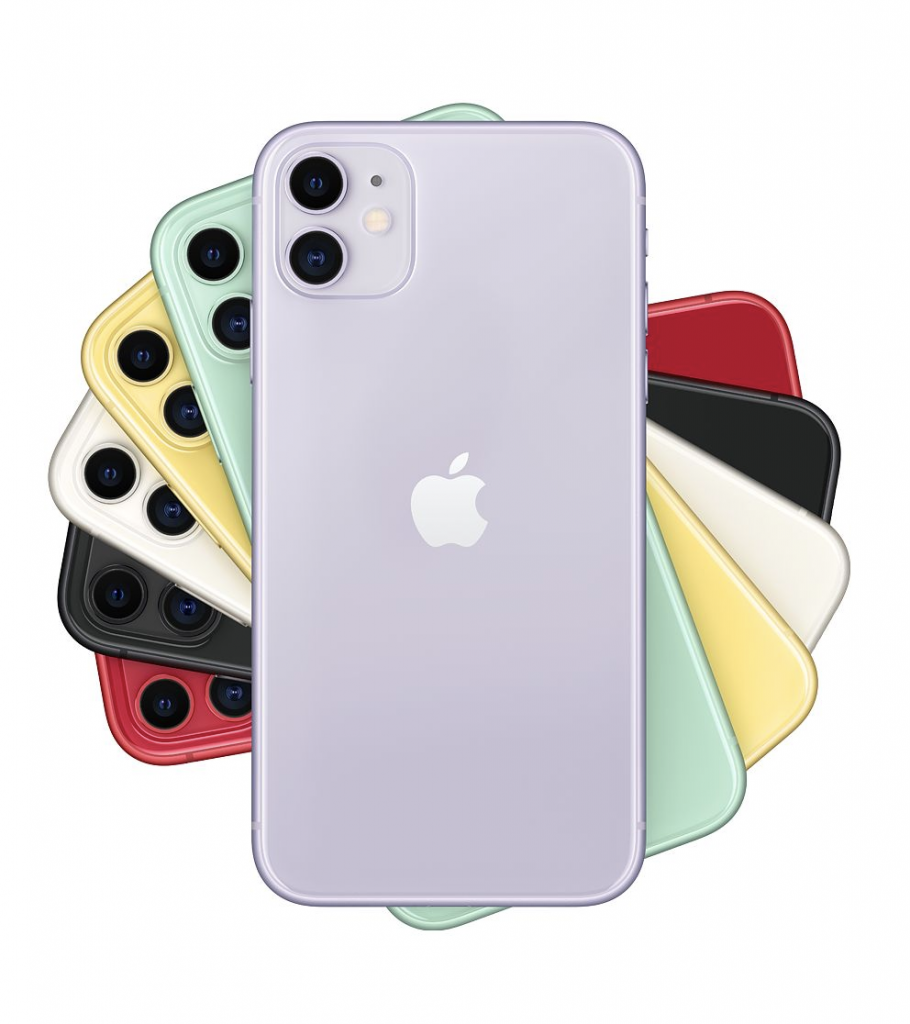 The iPhone 11 has replaced the iPhone XR as the budget option. The plus point here is that Apple has decreased its price to $699. It now features two rear cameras and the all-new A13 Bionic chip for smoother usability. It comes in six colors: black, white, yellow, green, purple and product red.

Apple has designed this specifically for students as a budget option starting at $329. It comes in silver, space grey and gold finishes with the A10 Fusion chip. The larger display is for a better reading experience as an alternative to laptops. It also has Touch ID and comes in both cellular and noncellular versions. 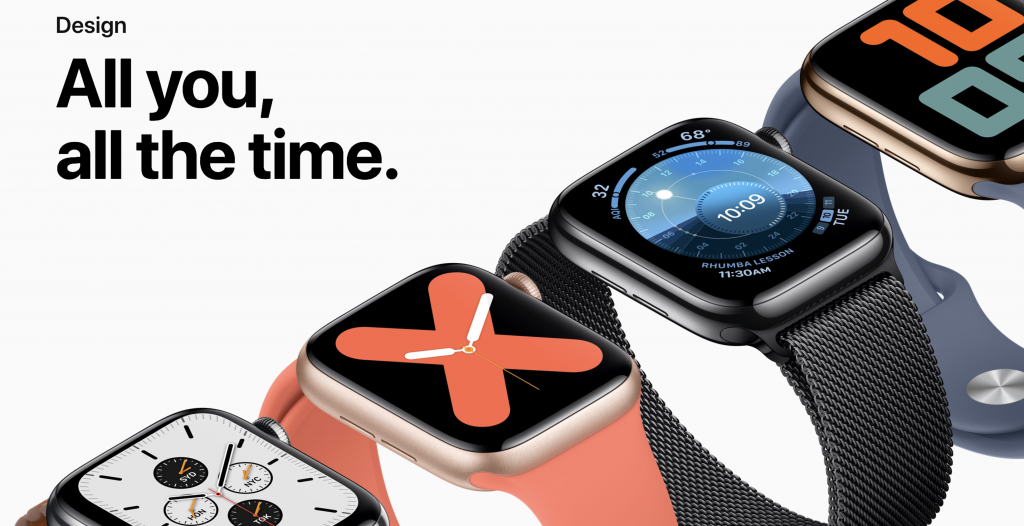 On the other hand, Apple also introduced the new Watch Series 5 with a display that never sleeps. It is more customizable than ever before with new band options and customization on screen. Apple now gives users the liberty to choose the case, band and style of the watch according to their choice. 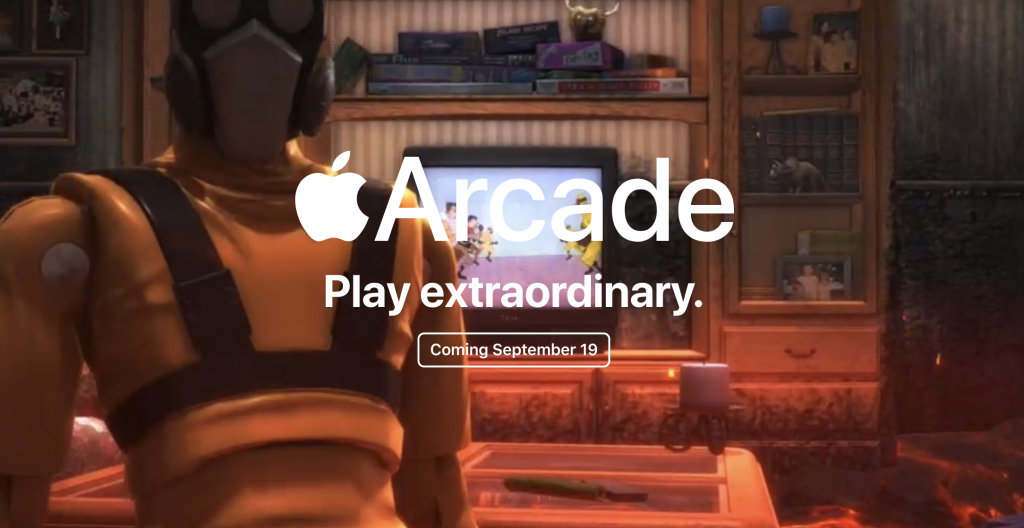 The Apple Arcade has been introduced for gamers specifically and will be available on the App Store.