The Huawei Developer Conference unveiled some big finds, including the HarmonyOS. The HarmonyOS features as a microkernel integrated an operating system that adapts to devices of every type.

CEO of Huawei’s Consumer Business Group, Richard Yu, said, “We’re entering a day and age where people expect a holistic intelligent experience across all devices and scenarios. To support this, we needed an OS that supports all scenarios, that can be used across a broad range of devices and platforms, and that can meet consumer demand for low latency and strong security. These were our goals with HarmonyOS. 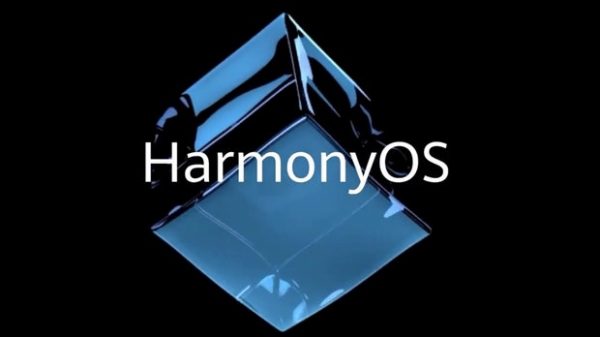 The HarmonyOS has four unique features:

Due to its distributed nature, the HarmonyOS offers its users a unique experience. Its virtual technology enables users to engage in joint communications, distributed data sharing, and realistic peripherals. The HarmonyOS is a treat for app developers everywhere as they no longer have to rely on the underlying technology, meaning that they can concentrate on their own creative process.

The HarmonyOS pumps up all areas of performance with its Deterministic Latency Engine and cutting-edge IPC. Both these features work in coordination to ensure fast and efficient operations, with latency improvements as great as 25.7%. IPC performance, on the other hand, has undergone a five-turn improvement.

The HarmonyOS thrives on building a safe and secure atmosphere with its operations taking place in a Trusted Execution Environment. With a number of verification checks in place, HarmonyOS is able to create a formal check system, all while simplifying its operations due to the nature of its microkernel. What is more, the reduced code of the HarmonyOS limits the possibility of a security breach.

The HarmonyOS is a completely synthesized system; its operations pan out across multiple devices simultaneously. Its unique IDE and distributed structure make it highly adaptable, to both various screen displays, drag and drop options and periphery programming.

Such integration makes for a close-knit system that allows for monitoring and high-end performance. 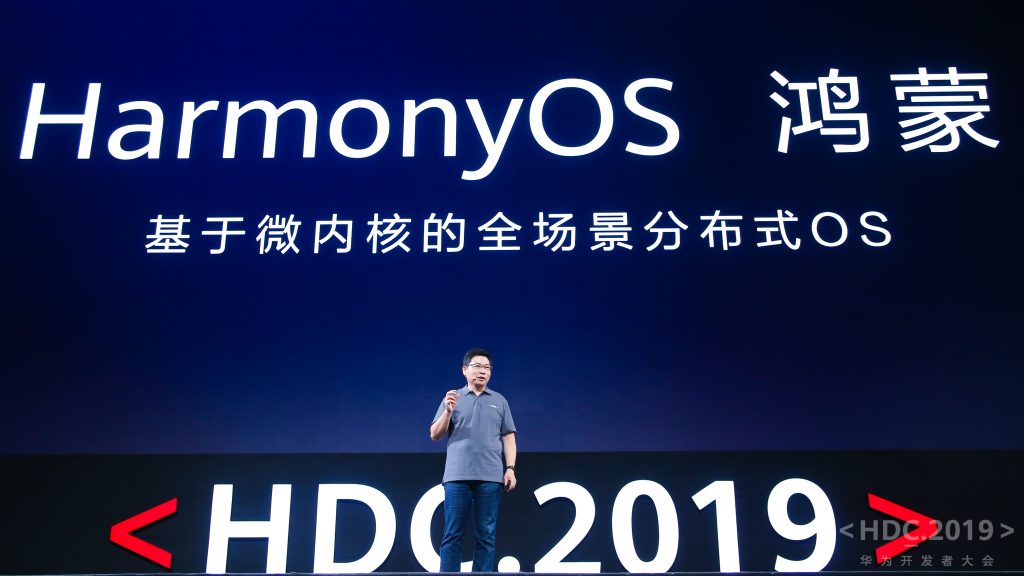 The HarmonyOS has a clear journey mapped out in front of it, depending on adaptation and an integrated ecosystem. Making an introduction through smart screen technology, HarmonyOS will eventually venture into other areas making for a more compact and unified system.

The methodology behind the HarmonyOS is a community, which is why it strives to culminate its integration by bringing together developers and users in one platform.

Huawei’s presence is evident in over 170 countries, with it acting as a technology provider for a third of the globe’s population. Over the years Huawei has attained a number of accolades, including being positioned third in terms of global smartphone distribution figures.