Everything you need to know about GALAXY UNPACKED 2019!

August 7th, 2019, Samsung gave us our first look at the long-awaited Galaxy Note 10 and Galaxy Note 10 Plus as well as Samsung’s latest laptop, smartwatch and a surprising partnership with Microsoft. 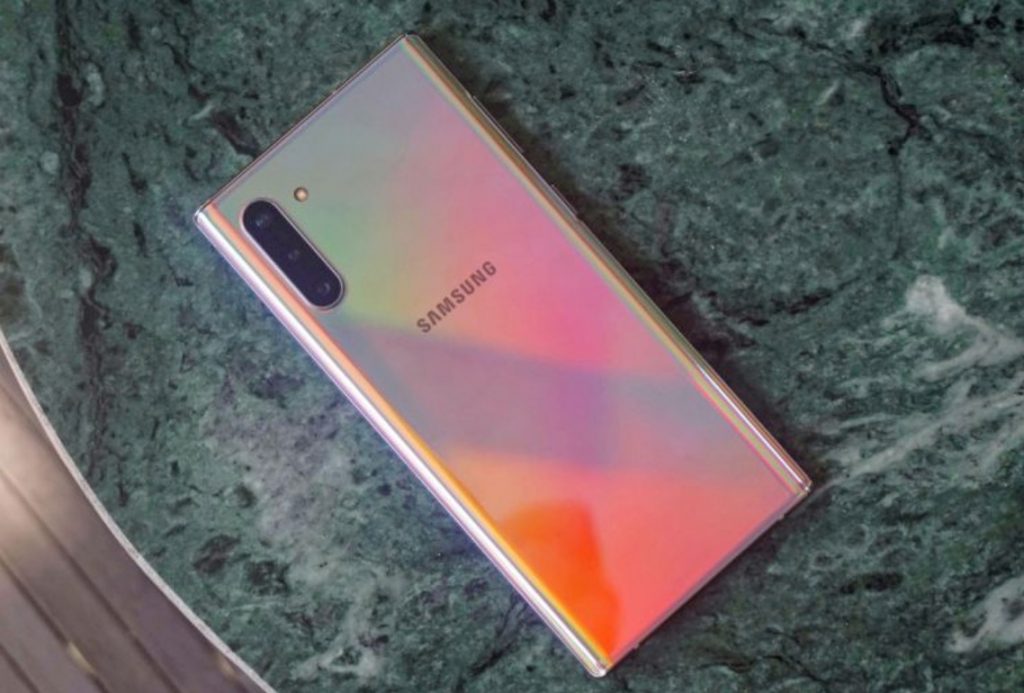 The Galaxy Note 10 is the most compact phablet Samsung has ever produced having a 6.3-inch Infinity-O Display starting at $949. Alongside note 10, Samsung introduced the massive Note 10 Plus with an even bigger 6.8-inch display starting at $1,099. Both devices are equipped with an updated S pen stylus that offers futuristic functionality. The tremendous camera and AR capabilities of the devices make them stand out from the previous generations of the Galaxy series.

The futuristic Galaxy Book S and the Watch Active 2 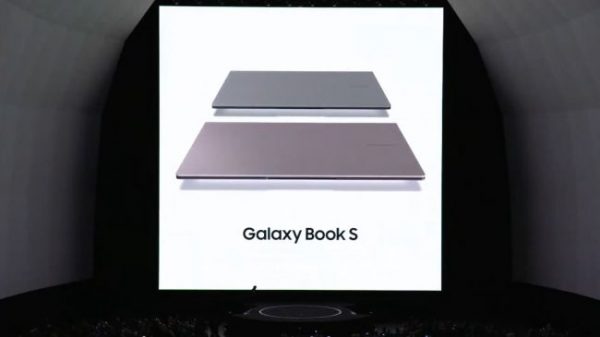 Additionally, we also got our first look at the incredibly slim Galaxy Book S. Samsung promises nearly a full 24 hours of battery life with the all-new Galaxy Book S. the earlier launched Galaxy Tab S6 and Watch Active 2 were also brought to light. Samsung provided a deeper dive on the two devices and further announced their partnership with Microsoft and demonstrated how Galaxy phones and Windows 10 computers are complementing each other nicer than ever. 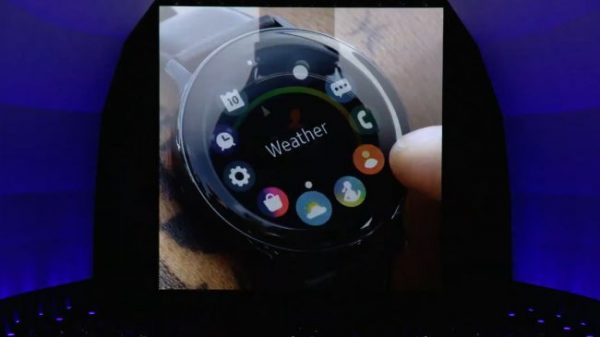 This slim 13.3-inch Windows 10 Galaxy S book has LTE capabilities. It charges via USB type C and packs a Snapdragon CPU. samsung claimed the battery life to last around a tremendous 24 hours. The $999 laptop will be made available in September as well.

Moreover, Samsung confidently demonstrated the amazing cameras on Note 10 devices and how they are bringing about the future of AR. they introduced how the cameras have been made content creator-friendly and insights from famous travel vlogger Eva Zubeck were also shared.

Augmented reality was given more attention than ever before, introducing new features such as AR doodle and a depth vision camera on the note 10 Plus for 3D scanning. Moreover, Samsung talked about the watch which has a digital rotating bezel and is built to better accommodate smaller wrists. It’s also getting a fancy Under Armour edition, which is compatible with Under Armour’s smart shoes to track your running sessions. The watch starts at $279 and launches on 13th September.

One thought on “Everything you need to know about GALAXY UNPACKED 2019!”