SJCAM, the action camera manufacturer who eased its way into the market with the release of the SJ4000, is
proud to announce that it will be showing its new ION-series to the public for the first time at The Video Show. SJCAM plans to reveal three new 4K models for the very first time in Birmingham from the 16th to the 19 of March. The Video Show will be co-located with The Photography Show at the NEC in Birmingham. The ION Series will be on show at the SJCAM stand G95.

“We are very privileged to be able to show our new ION series at the Video Show” said Leszek Podpora .“We
are looking forward to demonstrating this range to the public and building on the success that we have had
with the previous SJCAM ranges. These new models are very cost effective yet have a great range of features”.

The ION Series has been designed for those who want to capture their adventures and consists of three
models, namely, Carbon 4K, Totem 4K, and Krypton 4K UHD.

Features for each camera include:

 Built-in WiFi for connecting to a smartphone or tablet for viewing recorded files via the SJCAM Zone
app.
 All 3 cameras can be used as dash cams and both the Carbon 4K and Krypton 4K UHD can record up to
4K at 30fps.
 A lightweight, slim design which makes the cameras perfect for any activity, whilst the included
waterproof housing is capable of keeping the cameras waterproof up to 30m deep. 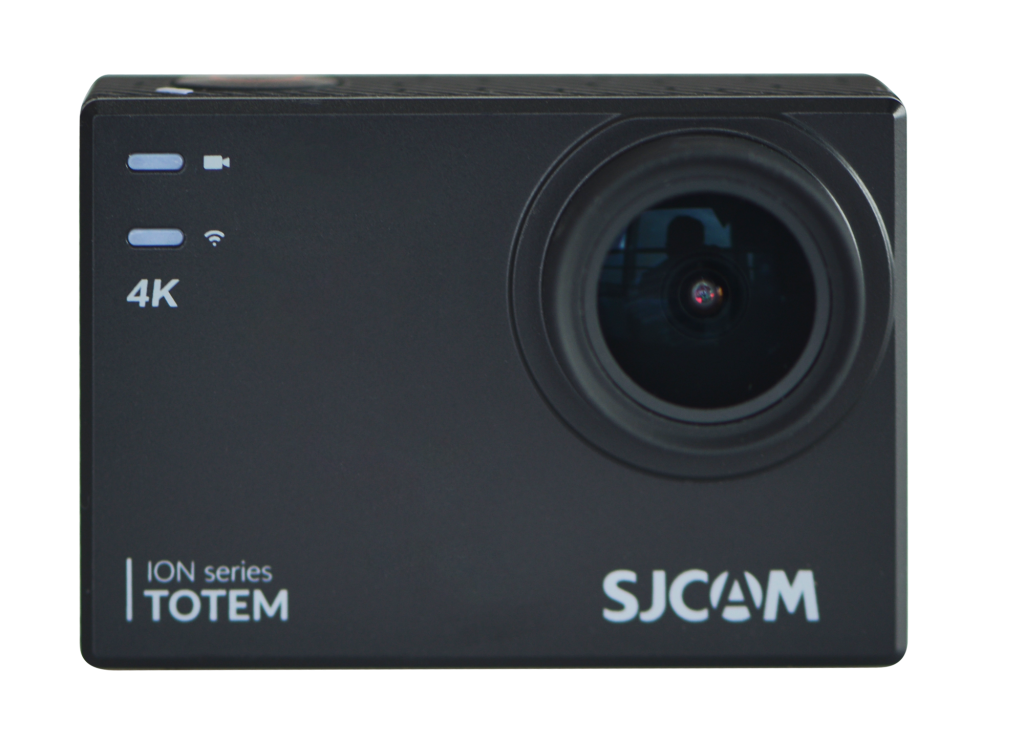 Sporting a 170° lens that features 2 glass aspherical lenses to help improve edge-to-edge sharpness and clarity. With external microphone and 3-axis gyro stabilization, the Krypton model boasts the ability to record 4K and 2K at 30fps, 1080p can be recorded at 60fps to 120fps, while 720p can be recorded at 120fps or up to 240fps. Battery capacity is around 100 minutes giving you plenty of time for videos or photos. RRP £215.99.

Never miss a moment with the new ION series from SJCAM.

The Carbon 4K, Totem 4K and Krypton 4K UHD will be available to purchase at The Video Show.

For more information on the ION Series, visit www.sjcam.com.

Founded in 2011, SJCAM has gained worldwide recognition following the release of their SJ4000 with its
simplicity and rock-solid performance at a very competitive price. The company now focuses on producing
advanced camera products, while providing excellent customer support, SJCAM’s commitment to excellence
has made brought them to advance their technology to innovative changes into their SJ8 Series range
including dual microphones, 6-axis gyro stabilization, 8x digital zoom and a 2.33 inch In-Plane Switching (IPS) display shows their persistence on creating top-notch products that fit into people’s action-packed lives, without having a big price tag.