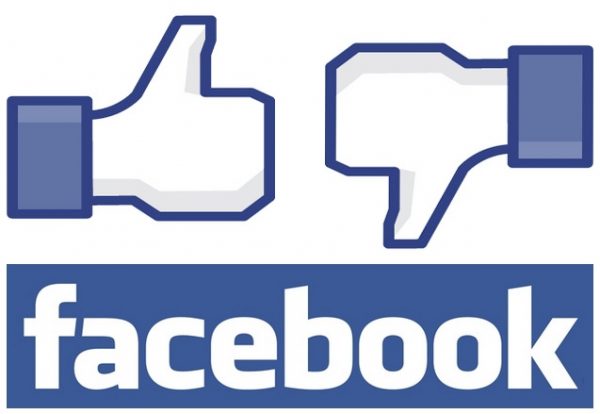 Facebook is rolling out a new feature in the US that will allow users to launch petitions to target local and national elected officials as well as government agencies. TechCrunch first reported the launch of Community Actions and rightly raised the potential for abuse inherent in offering yet another online bully pulpit. The other side of the coin is the potential for Facebook to face a new wave of scandals if it tries to moderate petitions aimed at disrupting the social network itself.

In a statement to TechCrunch, Facebook explained its intentions with the new feature: “Community Actions is another way for people to advocate for changes in their communities and partner with elected officials and government agencies on solutions.” But, of course, it’s just another step by Facebook in its mission to bring all online activity within the social network’s confines. There are numerous other existing petition platforms which allow constituents to target their elected representatives, they’re just not owned by Facebook.

After finding itself at the heart of controversies around election meddling in the US, UK and beyond, as well as admitting that its platform played a role in inciting violence in Myanmar, Facebook should be a lot more careful about how it involves itself in the world of politics. But behind the public line that Facebook just wants to help citizens have their voices heard more effectively, there’s a bottom line: Spending on election advertising in the US is worth billions every year. Facebook wants politicians to keep spending and bringing more petitions onto the social network will help with that.

While Facebook will argue that it is only facilitating political activity, it will inevitably face a new moderation challenge. Right-wing politicians and groups have got a lot of mileage out of claiming that Facebook moderated their opinions more harshly than their opponents. Facebook, in turn, has bent over backwards to quieten the right’s complaints. Once Community Actions petitions start to appear in any kind of volume, there’ll be arguments over whether certain causes are merely trolling or actually deeply held beliefs.

Facebook told TechCrunch that initial testing of Community Actions didn’t throw up many problems but, to adopt Mandy Rice-Davies’ quip during a political scandal of the pre-internet age, it would say that wouldn’t it? Only Facebook users who support a particular petition will be able to join the discussion thread below it. That will either mean that dissenting voices have to falsely claim to ‘support’ an issue before commenting to the contrary or that they’ll have to share the petition to their own feed with a message of disapproval.

While Community Actions will be confined to the United States, for now, it’s highly likely that they’ll be launched in the UK and Europe soon. The temptation of stoking up more discussion that can be monetised will just be too much for Facebook. The very launch of this feature suggests that the company has learned little from its previous political missteps and that its claims to have learned its lesson are pretty hollow. It’s not a question of whether Community Actions will lead to increased division and further controversies, but a matter of how soon they arrive. I’d bet weeks rather than months.