Protect Yourself from the Latest Data and Password Breaches

Think back to when you were in grade school, desperately trying to protect the answers on the quiz from other, lesser prepared classmates. Fast forward to the present: we are still trying to secure our lives (and access to our lives) through various safety features, down to every last password. This predicament applies to both our off-line and online existence. According to research by Ponemon Institute, the average cost of a single data breach to a company is about £3.03 million. This is why data protection is a non-negotiable for everyone, even you, dear Reader! 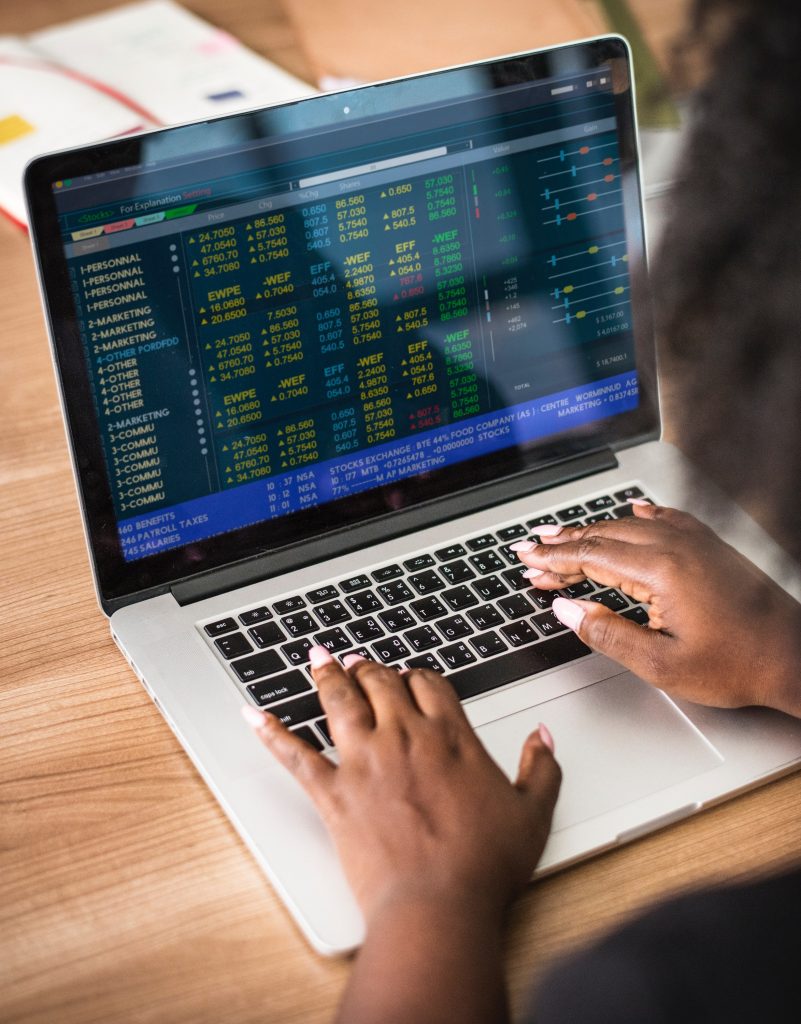 In May, Twitter strongly suggested that its over 330 million users change their passwords due to a bug that revealed them in plain text. The bug corrupted the hashing process that usually masks passwords as they are being saved on the internal log.

A major data breach left over 100 million user accounts compromised on Quora in the very start of December. Hackers potentially stole email addresses, names, encrypted passwords, linked social media account data as well as questions, answers, and votes from the site itself. All affected Quora users then asked to change their passwords before using the site again.

Towards the end of November, the global hotel group Marriot declared that up to 500 million travellers data may have been compromised. This announcement specifically applied to those who used the Starwood Hotel’s reservation system since 2014.  More than 170 million affected Marriot customers only had their full names, email addresses, and mailing addresses stolen from them. However, more than 320 million customers lost differing combinations of their full names, mailing addresses, phone numbers, date of births, gender, passport information, Starwood Guest account details, reservation, and trip information.

Premium airline carrier, British Airways, reported a significant data breach that compromised more than 380,000 reservation-related information at the start of September. Those particular reservations were made between the second-to-last week of August and the first week of September in 2018. Among the information stolen were the names, email addresses, mailing addresses as well as confidential payment-related card details. A widely-recognized crime ring, called Magecart, was held responsible for the data breach. They successfully carried out the digital heist by the installation of malicious code into the payment data fields within the airline’s digital reservation booking system.

In September 2018,  Facebook announced that a cyber attack had compromised over 30 million accounts.  The hackers stole ‘user authorisation tokens’, basically access badges that get created upon a successful login on the site. It is the company’s first data breach since it first ‘opened its doors’ back in 2004.

While there are numerous laws in place to protect consumers from identity and private data theft, it is clear that more can be done. Take a proactive approach to secure your sensitive digital information whenever possible.