Maya Angelou, Simone De Beauvoir, and Germaine Greer – these are only a handful of women responsible for shaping the modern face of feminism. While these women are easily recognizable around the globe, there are others who have quietly devoted their entire lives to the cause. One such individual is the noted philanthropist and tech entrepreneur,  Dame Vera Stephanie “Steve” Shirley.

A five-year-old Shirley came to the U.K. from Germany, along with thousands of other children refugees, as a part of the Kindertransport rescue effort in 1939. Having escaped widespread discrimination against Jews in mainland Europe, Shirley and her elder sister were then raised by foster parents in the Midlands. Though the sisters were later reunited with their birth parents, they retained a stronger bond with their adoptive parents. 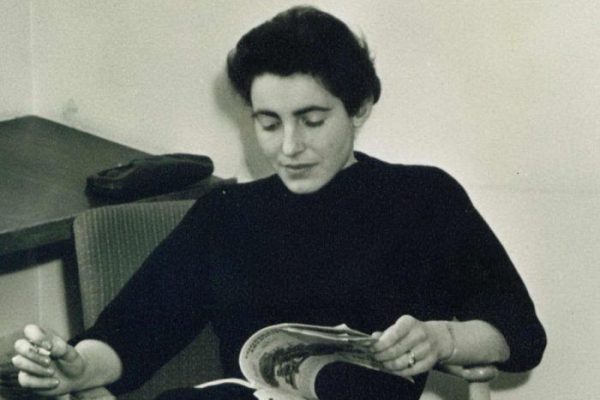 A talented student with little means but monstrous drive, eighteen-year-old Shirley started working and attending university in the evenings. By the age of twenty-three, she had gained both an honour’s degree in mathematics and a cumulative five years of work experience. Shirley attributes her life’s accomplishments to the possession of a singular drive and energy.  Her first job was at the Post Office’s Maths Laboratory. This role exposed her to the practical use of mathematics, which eventually helped her work with early-stage computers later on in her career.

Shirley became one of the founding members of the British Computer Society in 1957. The Society regularly held lectures, set standards and eventually began offering professional qualifications to its members. She eventually became the first woman president for a year-long tenure from 1989 to 1990. 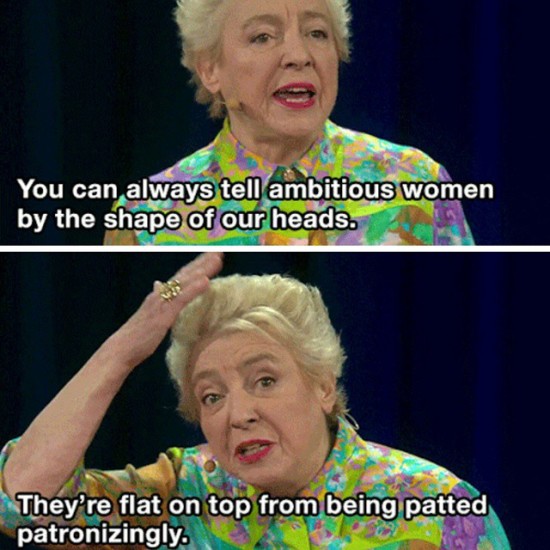 It was while working on software at Computer Developments Limited that Shirley first formally encountered gender issues. She came up against the “glass ceiling” during a routine department-wide meeting. It was made abundantly clear that she would not be able to progress further into marketing as it is a men-only domain in that organization. Shirley then set out on the path for entrepreneurship to avoid such barriers in the future. Her first business, Freelance Programmers Ltd, opened its doors in 1962. Starting out in a small cottage, Shirley’s team only employed home-based women programmers to complete their client’s projects. Prior to this effort, there were practically no opportunities for women looking for part-time, and home-based technical work. Terming herself a “late pioneer”, Shirley remarks in an interview with the IEEE, “There are plenty of people who miss the opportunities that are there—and there are many opportunities. I grabbed just one.”

Her unique approach in hiring remote, women workers to deliver software programming tasks raised its share of eyebrows. Her team eventually won over critics by successfully adopting the “fixed price” method and by delivering promised products on time. Throughout her career, Shirley saw her primary objective to be to “provide work for women with children”. In addition single mothers, she also prioritised employing pregnant women and individuals with disabilities – all those who would have struggled to find work during the 1970’s recession. 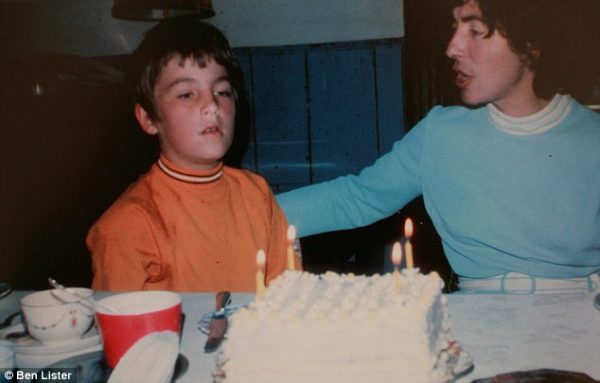 A personal tragedy catapulted Dame Stephanie Shirley into the forefront of advocacy for people with Autism in the U.K.  After a succession of miscarriages, Shirley welcomed her son Giles into the family in 1963. It was not until their son was about eight months old that she and her husband noticed his slow development. Giles was repeatedly misdiagnosed for years until finally, at the age of three, doctors stated that he was autistic. Autism is the term used to describe a group of conditions that result in challenges with repetitive behaviours, verbal and non-verbal communication, and speech. Most autistic individuals also deal with gastrointestinal problems, sleeping disorders, and seizures. As Giles grew older, it became increasingly difficult to manage him, especially at a time when there was little understanding or awareness about Autism as a condition. Following Gile’s demise in 1998, Shirley devoted herself to creating programs, and educational centres that allowed non-verbal autistic children and adults to flourish. To date, she has donated close to £70 million to programs that support individuals with autism to reach their utmost potential.

Over the years, be it for gender equanimity or autism awareness, Dame Stephanie Shirley has become a living example of advocacy in action.

“It was a woman’s company—of women, for women—and we learned to support each other.”

“But everything was very, very difficult, and somebody’s got to be first to push through the door—and then it’s easier for the next one.”

One thought on “Getting to Know Dame “Steve” Shirley: Tech Pioneer”