Skip to content
Home » 2018: Year in Review for Pakistani Films and Dramas
news

2018: Year in Review for Pakistani Films and Dramas

The year 2018 in Pakistani films and dramas has been an interesting one. There hadn’t been a lot of groundbreaking things happening. The industry still managed to evolve and grow in many ways.

In films we saw two brilliant features such as Load Wedding and Cake.

Load Wedding, starring Fahad Mustafa, Mehwish Hayat, Qaiser Piya, Faiza Hasan, Samina Ahmed and Noor ul Hasan Rizvi in key roles, was written and directed by Nabeel Qureshi and produced by Fizza Ali Meerza. It had additional dialog and a special appearance from Mohsin Abbas Haider. The soundtrack was provided by Shani Arshad. Load Wedding told the story of a young man in rural Punjab, Raja, who wants to get married. Raja wants his sister to get married but can’t because of the various ‘loads’ in his life such as being middle class. Also his sister is slightly overweight. The film had a stellar soundtrack, it ‘looked’ like a film and impacted like a film. It had some flawless performances and a lot of heart. This is definitely Nabeel and Fizza’s best work. 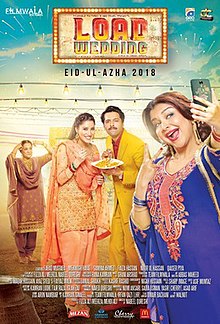 Cake, written and directed by Asim Abbasi, starred Amna Sheikh, Sanam Saeed, Adnan Malik, Muhammad Ahmed, Beo Rana Zafar and Hira Hussain in key roles. The film told the story of a dysfunctional feudal family based outside of interior Sindh and Karachi. As a feature, it was hilarious, heartrending and impactful. It had a wonderfully sufi soundtrack from The Sketches (Sajan Mo Khay is definitely one of the best songs to come out of Pakistan this year). Asim Abbasi has done a wonderful one-shot scene in the thick of the emotional conflict which is a treat to watch.

All these films deserve a special mention. They tried to do something ‘different’ with the cinema. Had it not been for a few snags here and there, would have probably made history too. 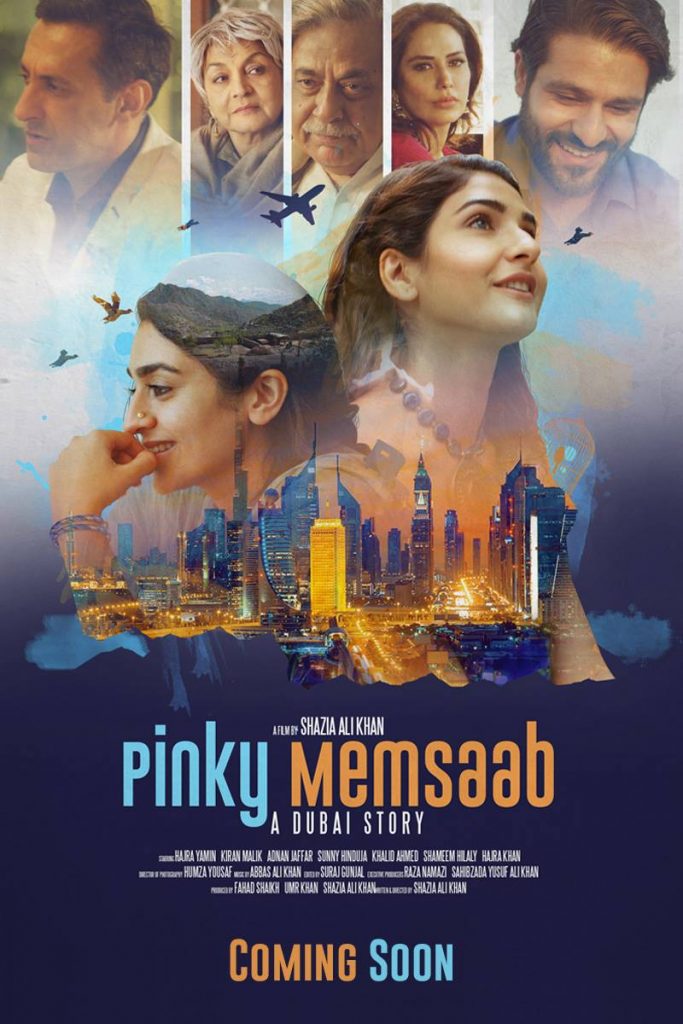 The best dramas to come out this year was Ranjha Ranjha Kardi and Aakhri Station.

Ranjha Ranjha Kardi was written by Faiza Iftikhar and directed by Kashif Nisar. It stars Iqra Aziz, Imran Ashraf and Syed Jibran. The play beautifully and powerfully tells the story of a garbage picker girl Noori (Iqra Aziz) and her love interest Sahir (Jibran) and a young socially challenged young man Bhola (Imran Ashraf). It is nearly impossible to find fault with this play which is a rarity onscreen. 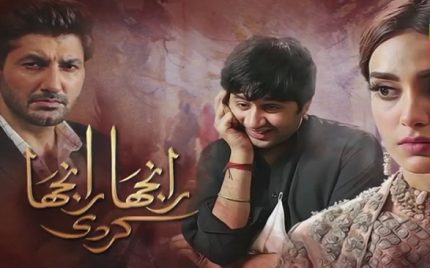 Aakhri Station was a miniseries by Kashf Foundation that told the story of different women going through different crises in their lives. Written by Amna Mufti and directed by Sarmad Khoosat, the play had a multi-star cast with Sanam Saeed, Nimra Bucha, Anam Gohar, Mikaal Zulfiqaar and Eman Suleman. 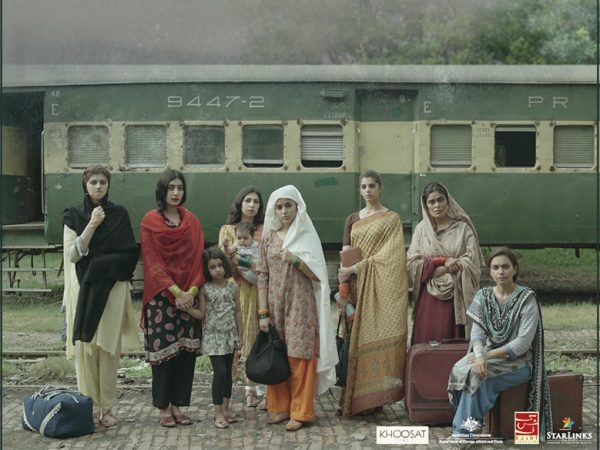 An underrated play that didn’t get the attention it deserved was “Lashkara” which was based around acid attacks. Written by Zafar Mairaj and directed by Kashif Nisar, this play starred Ushna Shah, Mohsin Abbas Haider, Saba Hamid and Imran Ashraf. Lashkara was definitely one of the most underrated plays of the year. Meri Guriya also starred Mohsin Abbas Haider which was about the story of how young children fall into the hands of predators. Suno Chanda was a refreshing relief from the over-the-top melodrama and received a lot of love from the young audiences that have long been ignored by the channels and showrunners.