Here’s Seven Reasons Why You Should Watch Lashkara 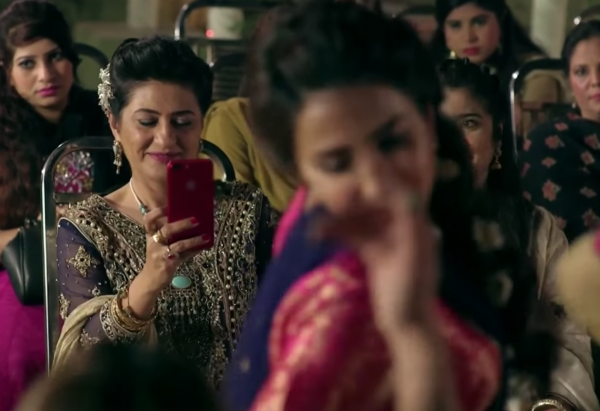 Lashkara, airing on ARY Digital, is a fun watch. Lashkara focuses on the inner Lahore families and their social politics as well as how love is messy and complicated if you add the extra social pressures of our desi society.

Reason Number One: Ushna Shah
Ushna plays Bubbly a spunky, pretty, self-involved girl in Lashkara who is liked by almost everyone due to her ‘fair’ skin and her colorful personality.

Reason Number Two: Imran Ashraf
One of her suitors is Mr. Sunny, played by Imran Ashraf, who is a ‘kabootar baaz’ and very irrevocably and obstinately in love with Bubbly. Imran has done a superb job in depicting a conflicted, emotional, stubborn Sunny. 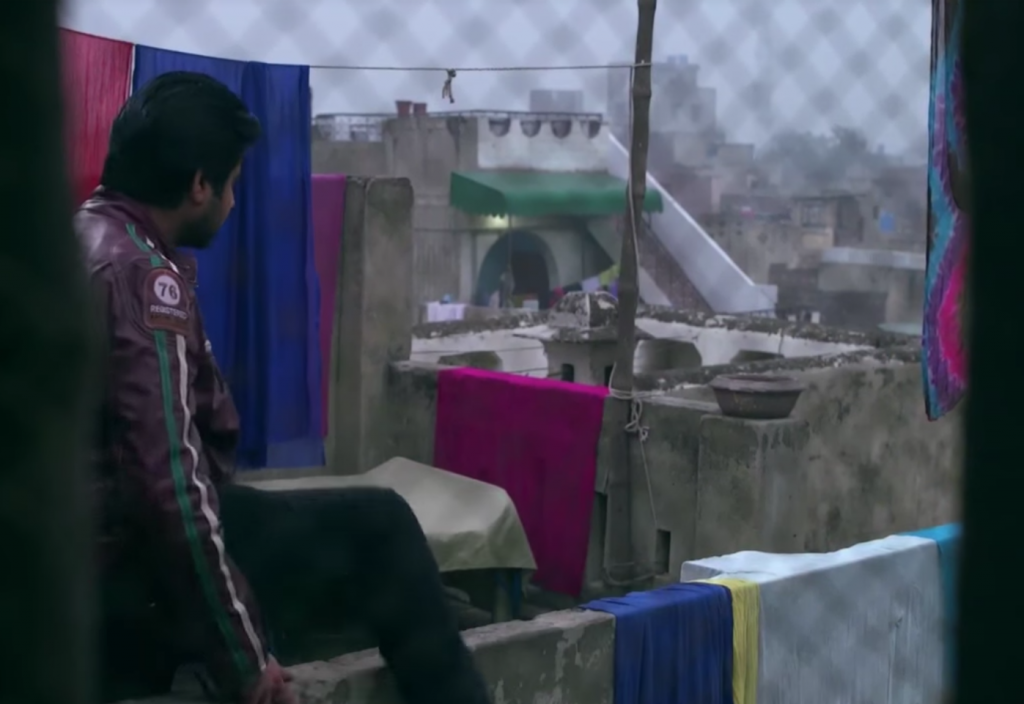 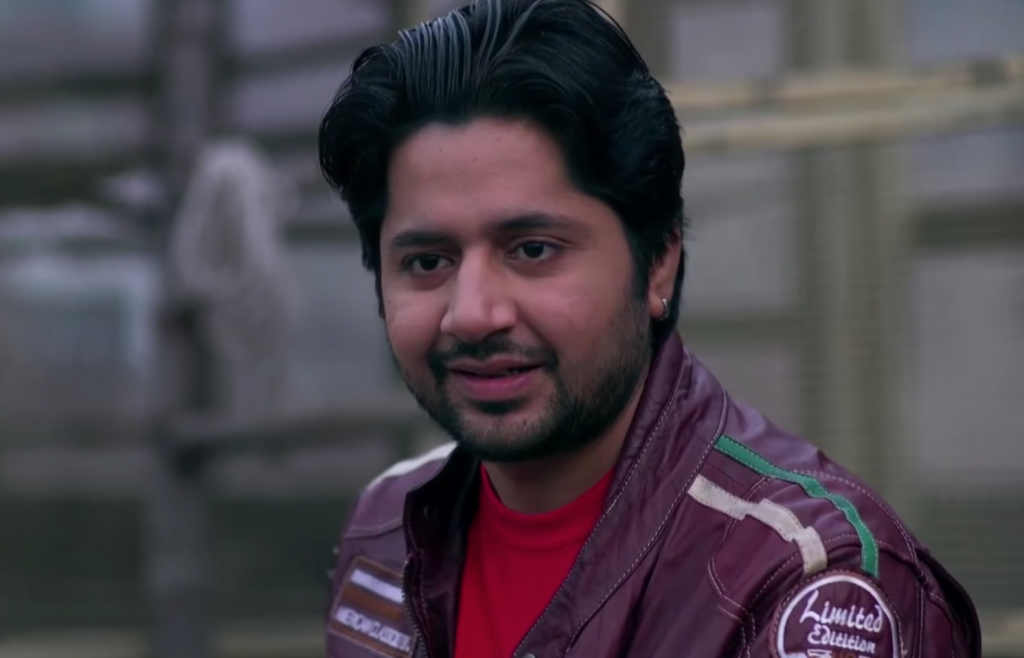 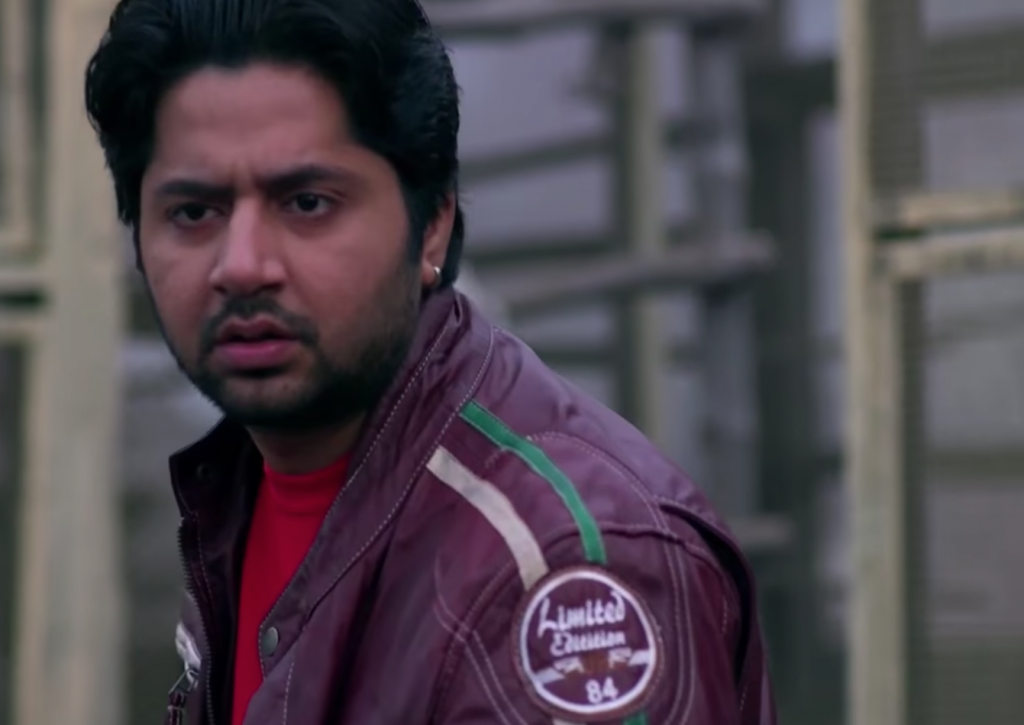 Reason Number Three:
Then there is soft-spoken, lovelorn Feeka Pakoray Wala (how original is THAT!) played by Mohsin Abbas Haider who has suddenly struck riches and is now in pursuit of Bubbly. 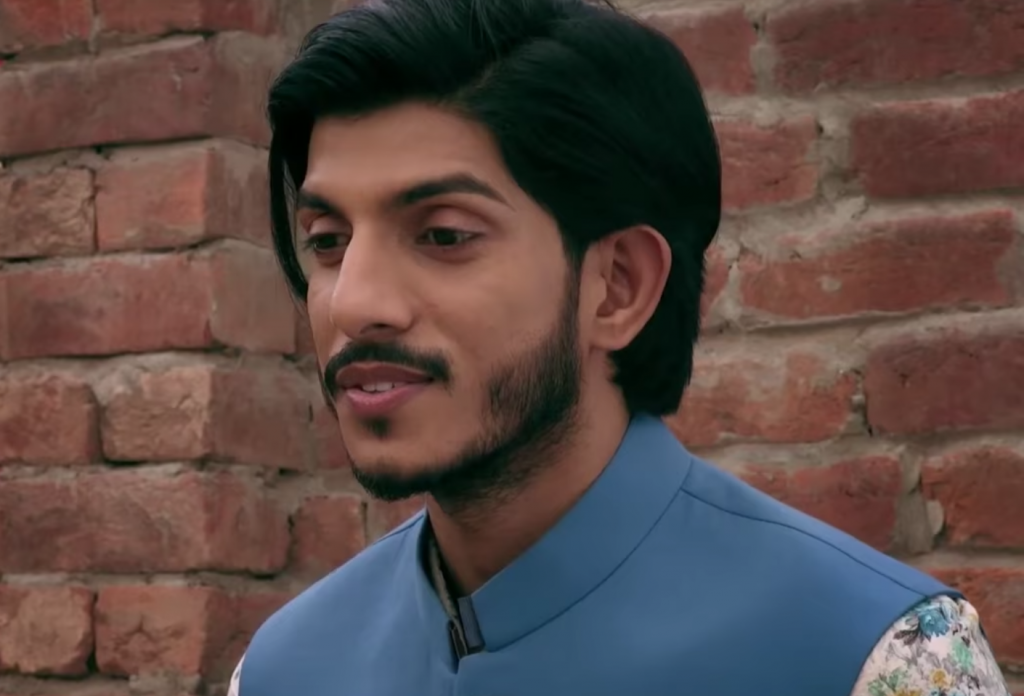 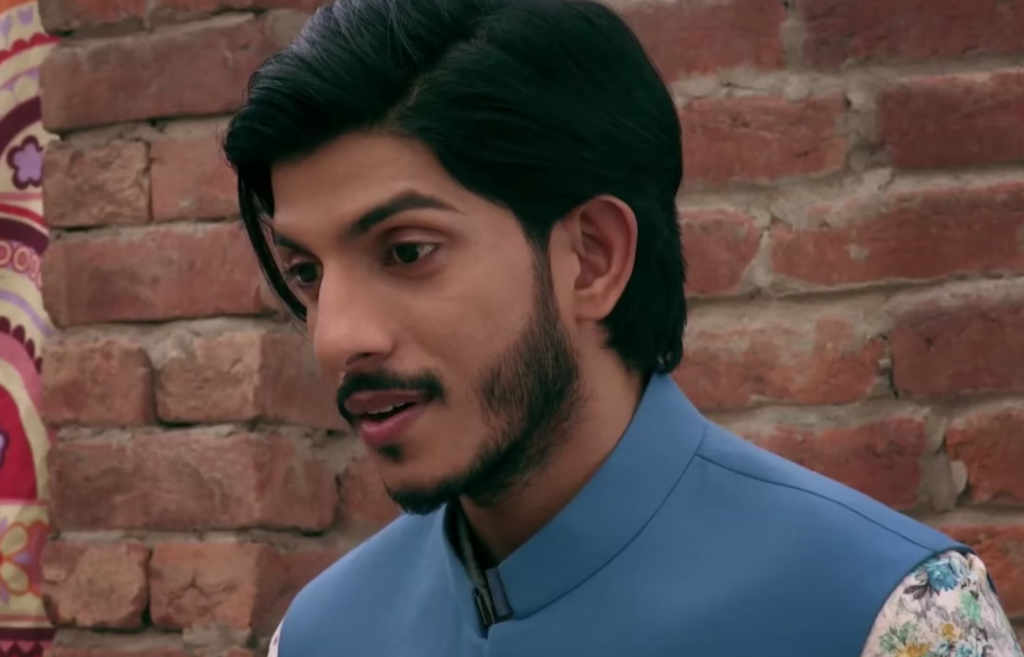 Reason Number Four: Saba Hamid and Saba Faisal
Feeka’s mother is played by Saba Hamid – needless to say she is awesome and can do justice to even the most silliest of roles. In Lashkaara, she plays a strong and sensible matriarch who is a tad too controlling but seems to have some deep wisdom that is beyond anyone’s imagination. 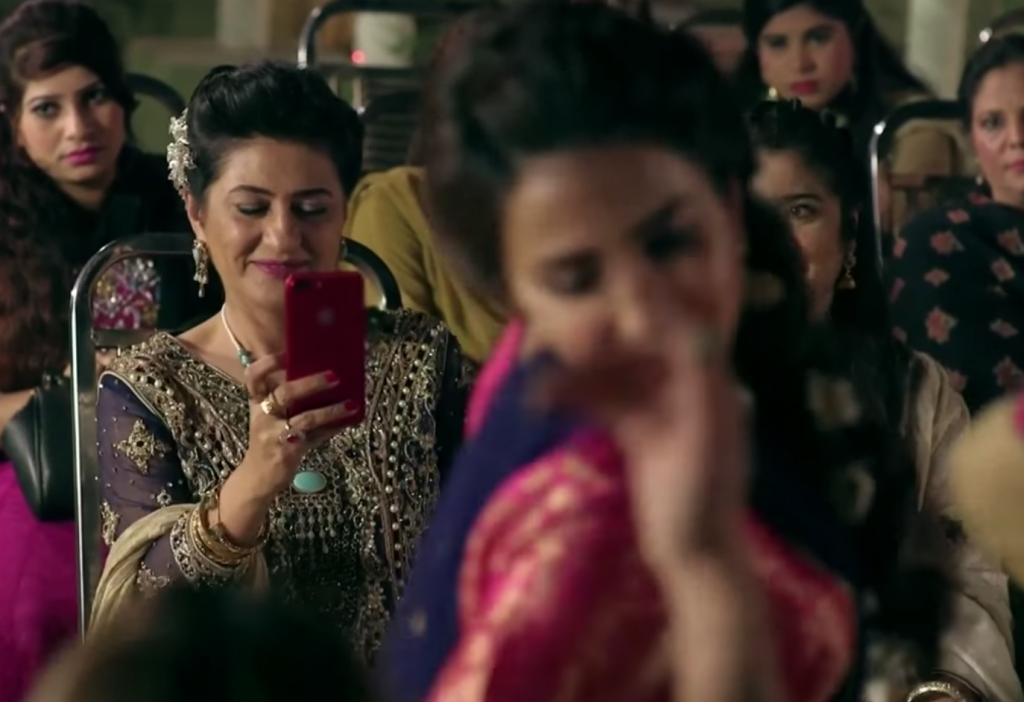 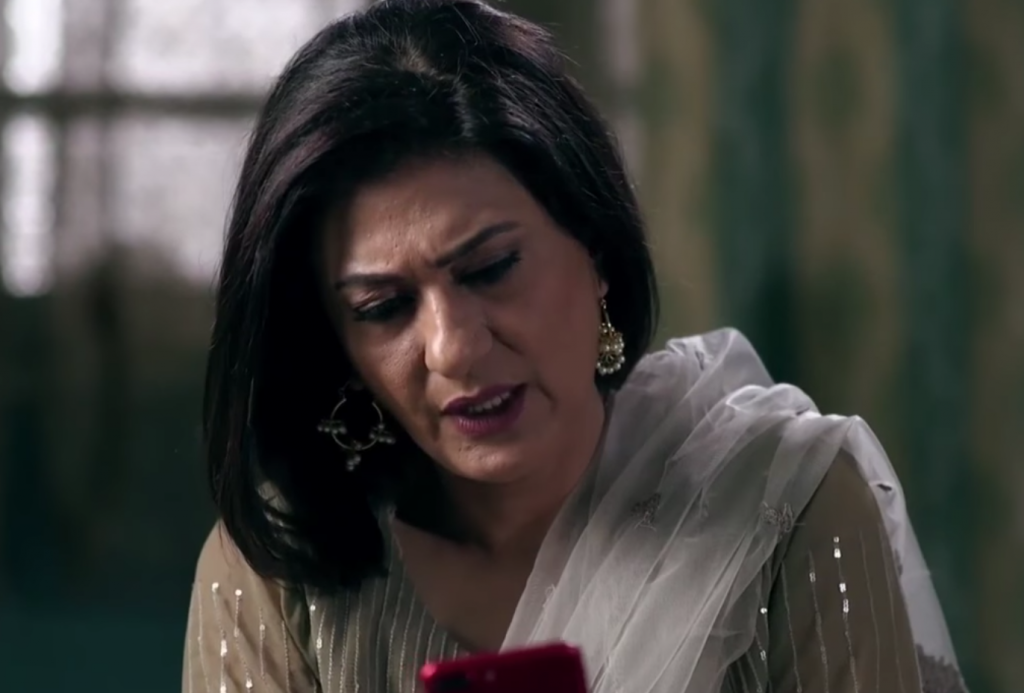 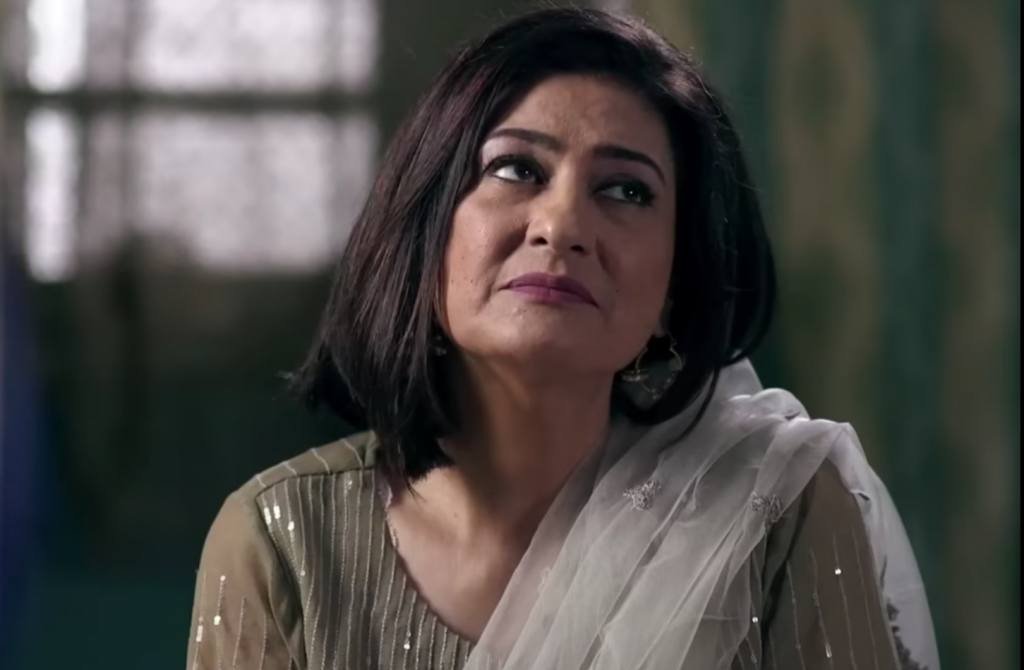 Saba Faisal, who we also simply LOVE, plays Bubbly’s mother. Though this is yet another typical character, Saba Faisal’s strengths as an actress brings a lot of depth to this role. 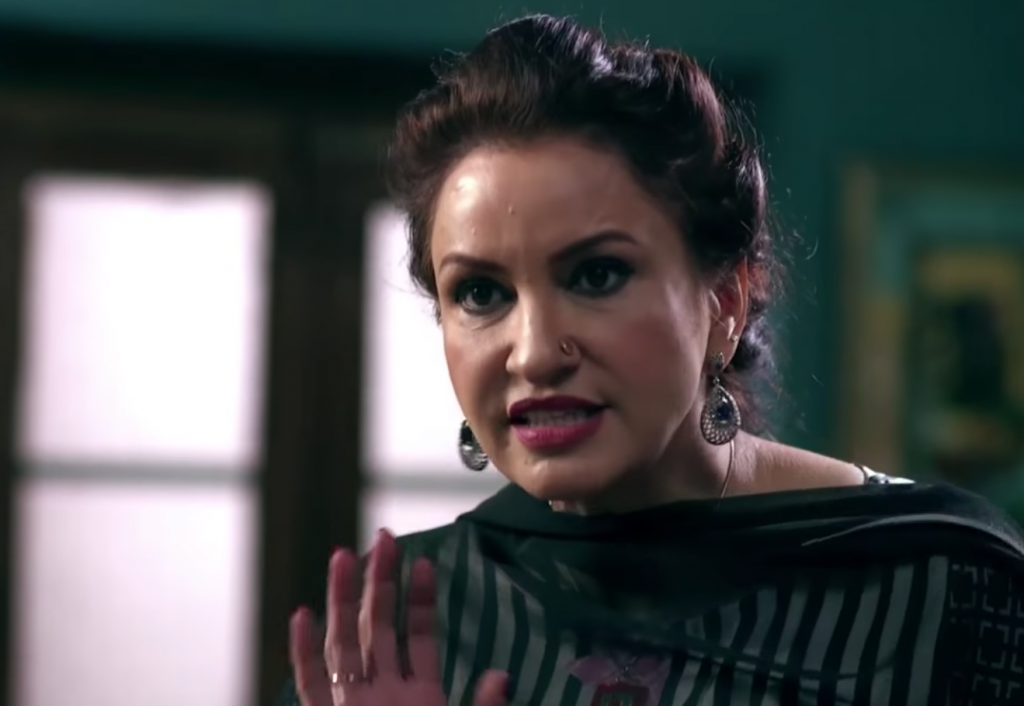 Reason Number Five:
The other supporting actors are also pretty spot on. 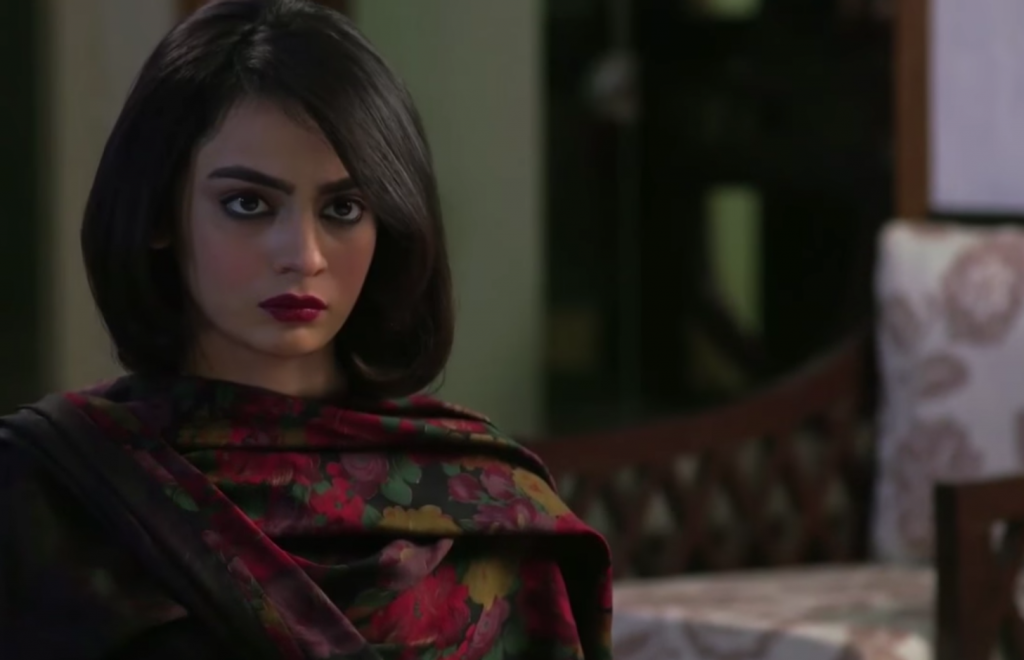 Check out her heartbroken suit-or.

The plot itself is gripping in many ways. The ARY website says it is about acid attacks. And we are afraid that it is going to be Bubbly who is going to be a victim. However, the question ultimately becomes is that who is the person who would be doing this heinous crime in the drama – since all three males have ample reason to hate on her. Feeka has been humiliated at the hands of Sunny in the recent episode. Sunny is resentful because Bubbly has refused her. Masterji’s apprentice has also a lot of feelings for Bubbly and is heartbroken. Zafar Mairaj’s scripts often start in the right direction and get derailed in the middle. So far the script and the storylines are really strong so we hope that it will not happen in Lashkara.

You can start by watching the first episode here